Set in a suburban American neighbourhood, this pandemic-era Invasion of the Body Snatchers (Don Siegel, 1956) finds its inhabitants replaced by alien impostors controlling their minds and spreading their newfound nirvana through the transmission of saliva. The sci-fi thriller follows a host of characters battling the smooching strangers, each other and the temptation to leave their humdrum lives behind.

The Changed is oddly humourless for a film about a kissing virus from space, the tone and performances decidedly bland (only horror legend Tony Todd seems to be enjoying himself) and the writing largely uninspired. At one point a pair of survivors discuss the things that make life worth living, a vague list that includes driving fast, junior prom, summer vacation, sleeping all day and “living life.” These are supposed to be the characters with their humanity still intact and yet their personalities appear to have been eradicated. 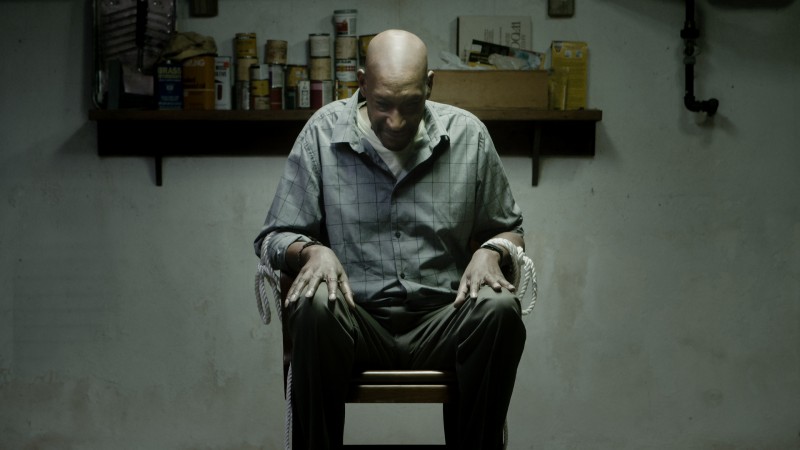 This is a pity as director Michael Mongillo introduces some strong ideas that resonate in the post-lockdown world, particularly the sense of not being able to trust our neighbours, the only people we were allowed to see for a year. Here is a film concerned with conspiracy, contagion and the inevitability of change, but these themes seem weightless without the viscera or realism of the George A. Romero movies that inspired it.

The result is a potentially interesting snapshot of the paranoia and suspicion lurking behind our front doors, that looks and feels as flat as a doormat.

The Changed premiered at FrightFest: