"Mostly clean movie"
Romain Gavras's second feature is a gangster comedy mocking European cliches, while also teeming with the colours of the Mediterranean; sadly the story is just too silly and disjointed - in cinemas Friday, April 26th

Greek born French director Romain Gavras, the son of the legendary and overtly political Greek filmmaker Costa-Gavras (who’s now 85 and also lives in France), is best recognised for directing the politically explosive M.I.A. video clips Bad Girls and Born Free. He now directs his second feature film, eight years after Our Day Will Come, which was mostly slammed by critics for being too repetitive and lacking freshness.

The World is Yours follows the steps of the cuddly underdog gangster François (Karim Leklou). He’s kind, caring and inept, precisely the qualities most incompatible with his illegal trade. His mother is the ruthless and unrepentant criminal Dany (played by legendary Isabelle Adjani). François has a final job before he can leave his criminal days behind. He has to oversee a major drug deal in Spain for his boss, the eccentric Putin (Sofian Khammes). He supported by Henri (a heavily bearded Vincent Cassel), one bad girl and two thugs named Mohammed who fantasise about becoming famous terrorists. 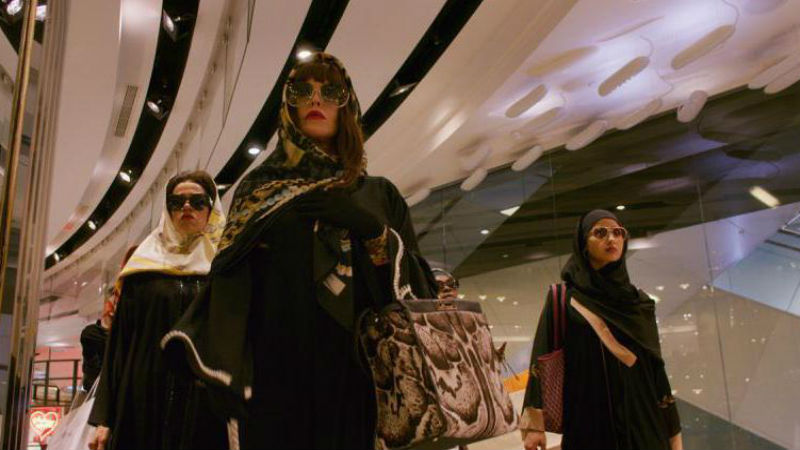 Predictably, the plan goes awry. The Brits who are supposed to deliver the stash instead vanish with his money, leaving François and his associates scrambling for a solution. Luckily, they have mummy Dany to lend a helping hand. After all, what are mothers for? The story quickly descends into a farcical gangster movie with flavours of a picaresque comedy, and with more twists and turns than Lord of the Rings. And that’s the biggest problem with The World is Yours. It isn’t just the criminals that are inept. So is the script. There are too many characters, and the plot becomes so convoluted that towards the end of the film, it’s almost impossible to work out exactly what’s happening.

Gavras’s second film works a little like a video clip. It’s colourful, plush, fast-moving and electrifying. A soundtrack blending pop music, rap and other rhythms provide a nice finishing touch. But of course a film isn’t a video clip. In a video clip, it’s not mandatory that the narrative is cohesive and coherent. And a video is just three to four minutes long. The World Is Yours is 94 minutes long. And it gets boring after a while. 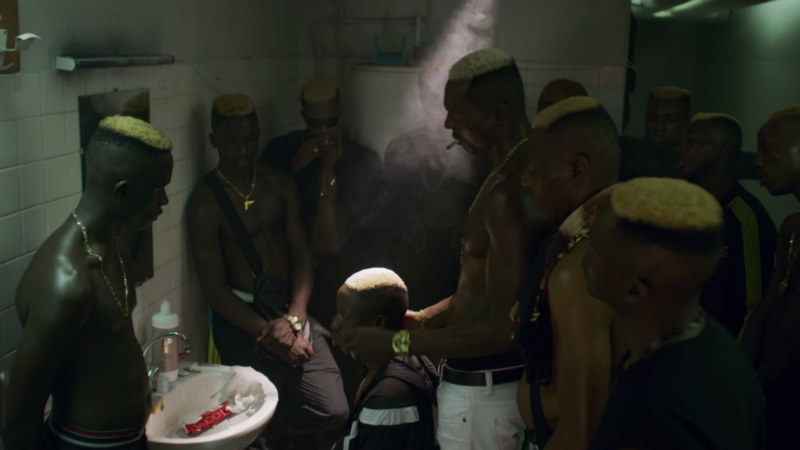 On the positive side, the film manages to mock the cocky French and the loud and vulgar Brits who use Southern Spain as their sex and sunshine playground. Most of the film takes place in Benidorm, a hybrid and awkward city, an accidental meeting point for Brits, Spaniards, the French and illegal immigrants from Africa alike (both in the film and in real life). Also, the colour palette is quite impressive, blending the deep blue of the Mediterranean with the local swimming pools and the attractions of the Aqualandia Water Park. All splendidly – and wilfully – tacky.

Isabelle Adjani is an cinematic attraction per se. She’s outrageously Camp. Her lips swollen with Botox, her gigantic eyes often concealed behind sunglasses half the size of her face. Dany often wears very peculiar costumes in order to disguise herself and carry out her criminal duties. They include a hijab and… wait for this… a burkini!!! Seeing Adjani in a burkini is a reason good enough for anyone to head to the cinema.

The World Is Yours premiered at the 22nd Tallinn Black Night Film Festival in 2018, when this piece was originally written. It is out in cinemas across the UK on Friday, April 26th.