Listen up: this is our BFI Flare podcast!

As the largest LGBT Film Festival in the country draws to a close, Alasdair Bayman talks to very special guests about football, disability, Trump, plus gives his lowdown on the event, in our latest podcast!

Following the jump to the Podcast form, the team at DMovies have been waiting for the right moment to strike again! Thankfully, the BFI Flare: LGBT Film Festival 2018 proved too good an opportunity to pass up on covering for all our dirty new listeners! Seeing an array of films, from investigatory documentaries on America’s Southern LGBT community to a biopic on the Queer icon Oscar Wilde, BFI Flare’s programme had it all this year. In amongst the walls of the Southbank’s iconic building, Alasdair Bayman went on a quest to interview the very best filmmakers who attended the festival.

Following Scott Jones, the victim of a horrendous hate crime in Canada, Love, Scott (Laura Marie Wayne, 2018; pictured below) is a kaleidoscopic investigation of trauma and perseverance in a world filled with oppression. As you will hear in the podcast, both Scott and Laura were in fine form as they delved deeper in the essence of their friendship and film. Nonetheless, what is not revealed in the audio is the touching emotion apparent on the faces of the both the director and subject matter. 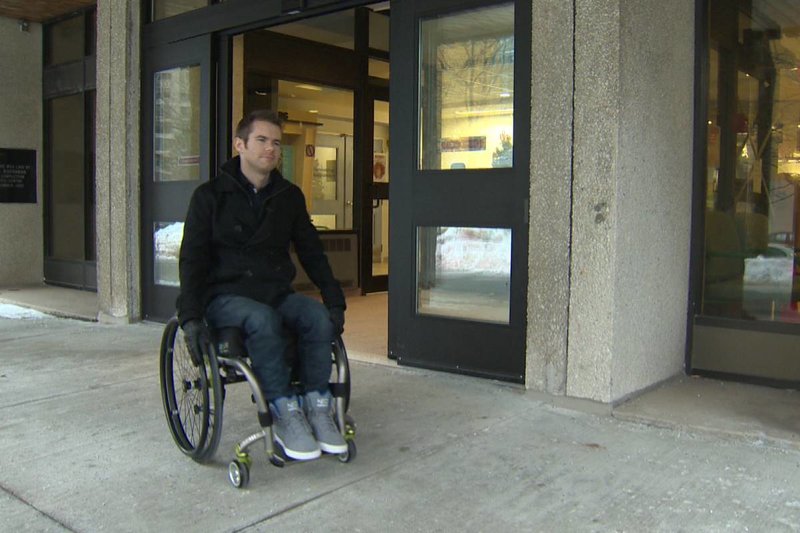 Secondly on the podcast, Mario’s (Marcel Gisler, 2018; pictured below) director and co-star, Aaron Altaras feature. The titular character is an U21 football player for Swiss side BSC Young Boys. Consequentially a result of Leon’s (Altaras) arrival at the club, the two strike a prolific on field relationship. Spiralling towards away from the field of play, both Mario and Leon must face the penalties ensued by being LGBT in a hyperactive masculine environment.

As Alasdair sat down with Aaron, awaiting the arrival of Marcel, our dirty writer was informed of the actor’s supporting of Arsenal. An aside anecdote, at the international premiere of the film at the BFI the previous night, Aaron was sequentially approached by a member of The Gay Gooners – an LGBT supporters group at the football club. Praising the film for its power, the member then proceeded to offer Aaron free tickets for their game against Stoke City. Underlining the welcoming environment instilled by all those working and participating in the festival, this small gesture shows that film is an international and free medium, touching all those participating. 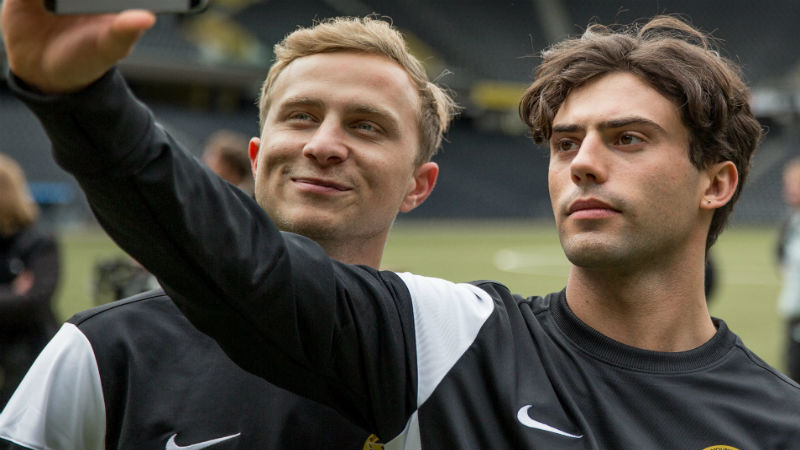 To round off the podcast, Malcom Ingram, the director of Southern Pride, speaks upon his film’s post-Trump setting. Vocal and opinionated, Ingram evidently projects his political views into the film in an unobtrusive manner, resulting in the final Pride sequence being some poignant filmmaking.

Opening their doors to all cinephiles, BFI Flare: LGBT Film Festival 2018 highlights the cultural and socio-political change cinema can yield. In this regard, one would be amiss to not be encouraged for a brighter, fairer cinematic and political future. Don’t forget to subscribe to our MixCloud channel and keep your eyes peeled as we will be hitting iTunes soon! As always, watch this space for filthier content in the future!

Musician Scott Jones was the victim of a hideous hate crime in 2013, leaving him in a wheelchair. Laura Marie Wayne's first full-length documentary follows its main subject through thick and thin as he rebuilds his life - from BFI Flare [Read More...]

The Oscars get very messy, in our first podcast!

Three of our top film critics meet up and take a dirty look at the most subversive, thought-provoking and downright filthy Oscar nominations, as they also hazard a guess as to who should win - listen to our very first podcast right here! [Read More...]