"Greasy movie"
Remember the partition of India: Urgent lesson of British history, accountability and vested interests is on Netflix on Wednesday, July 6th

Tasking a coloniser with organising the independence of its colony is the equivalent to assigning Josef Fritzl with the social reintegration of his kids. The outcome is inevitably disastrous, yet the captor will never cease to believe that his victims are to blame. The British-born film director of Punjabi Sikh Kenyan Asian origin Gurinder Chadha opens her film with a quote from Walter Benjamin: “history is written by the victors”, gently reminding British viewers that they must rewrite they history in order to acknowledge the gargantuan atrocities of the past.

The importance of Viceroy’s House as a historical register cannot overstated. It effectively busts the myth that the Partition of India was necessary in order to prevent a bloodshed, instead revealing that it was established as convenient tool for hegemonic and oil interests in the Middle East. It would be much easier to exert control over a small and conservative Pakistan than over a socialist-leaning India, the movie reveals. 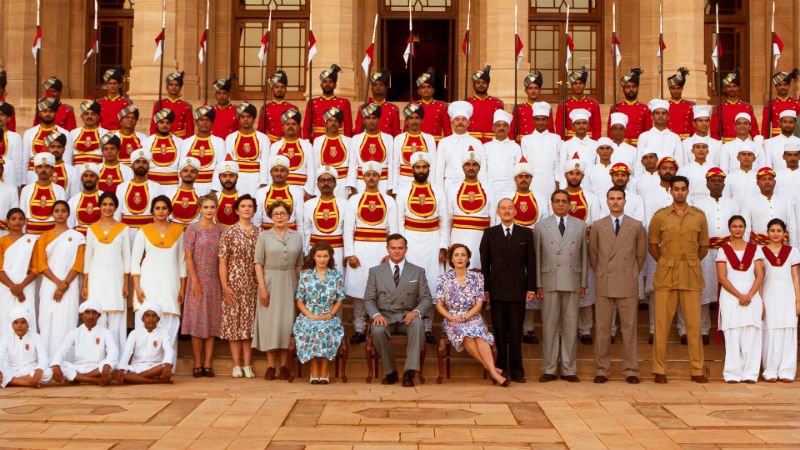 The last Viceroy of India Lord Mountbatten (Hugh Bonneville) is constructed as a dignified man who cares for the people of India, while the British establishment is presented as far more devious. Churchill describes Gandhi as a “half-naked fakir” and Indians as “primitive”, conveniently blaming them for their own woes and dodging all sorts of responsibility for the bloody consequences of independence and Partition.

Films dealing with the Partition are few and far between, and most British people lack the knowledge of what happened back then. In a recent interview with DMovies, Ken Loach said: “The British Empire was founded on land conquests, enslaving people, transporting them to other countries, stealing people’s natural resources, exploitation, brutality, concentration camps. We do need to tell the truth about that”. This is exactly what Chadha does.

The movie reveals the Partition of India was the largest forced displacement of people in the history of mankind, with 14 million being moved across the newly formed Pakistan and India in a matter of weeks. More than a million people died on the journey, where cholera and other diseases were widespread. And it wasn’t just people that were divided, everything had to be allocated on a 5-1 proportion (Pakistan took 20%, while India kept the remaining 80%). The absurdity of the situation is illustrated when an encyclopaedia collection has to be split, and it must be decided whether Pakistan should keep the “A-E” or the “S-Z” part. 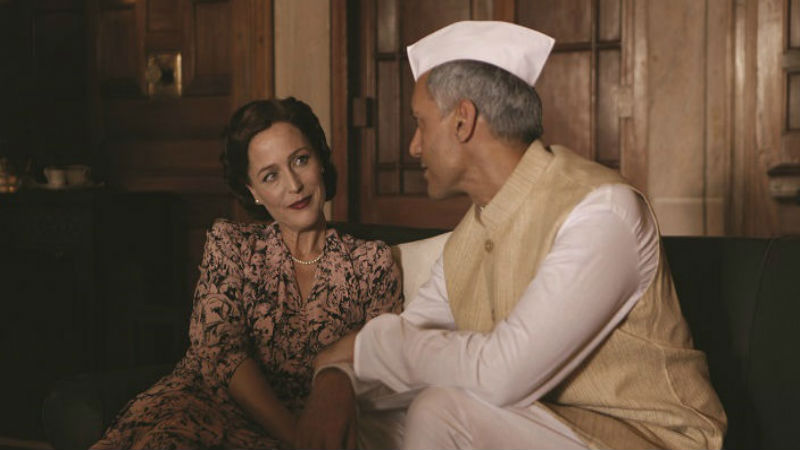 Viceroy’s House is a very big achievement from a historical perspective, but sadly not from a cinematic and aesthetic one. The palaces and the costumes are impeccable, but strangely so is poverty. The slums are extremely clean, and penury and disease is represented with smudge of coal on the face and the arms. There is also a romance in the film, but it’s never clear whether that’s primary or secondary. There are plenty of artificial tears, but very little chemistry between the two actors.

The extremely positive portrayal of Lord Mountbatten also comes across as a little strange. It is widely known that the Viceroy hurried the Partition so that he could return to his senior navy courses, yet here he is presented in the film as someone who was “used” by the British government. And while Churchill is denounced, Clement Attlee’s role in the tragic events is almost entirely neglected.

One thought on “Viceroy’s House”