"Dirty gem"
REMEMBER THE PARTITION: The pains of Partition of India and Pakistan drove the newborn twin nations mad in the late 1940s; but what if if you were already insane before the divide?

The joy of independence in India didn’t last long: it was closely followed by the pains and the jolt of the Partition. On the 14 of August 1947 two twin nations were born, covered in blood and hatred: India and Pakistan. Toba Tek Singh, directed by the commercially and critically acclaimed Indian filmmaker Ketan Mehta, utilises a lunatic asylum – the common name for psychiatric institutions back then – as a metaphor of the madness, division and turmoil that the region experienced back then.

The institution is located in Lahore, then part of India and now firmly in Pakistan. Its inmates are almost entirely young men, with the exception of Bishen Singh (played by Pankaj Kapur, pictured above), a mostly silent old Sikh man who allegedly hasn’t slept in 15 years. Perhaps his self-imposed insomnia is a prescient sign of impending fate of his homeland. The Partition was very violent, with notions of national identity torn to pieces, family and friends divided. 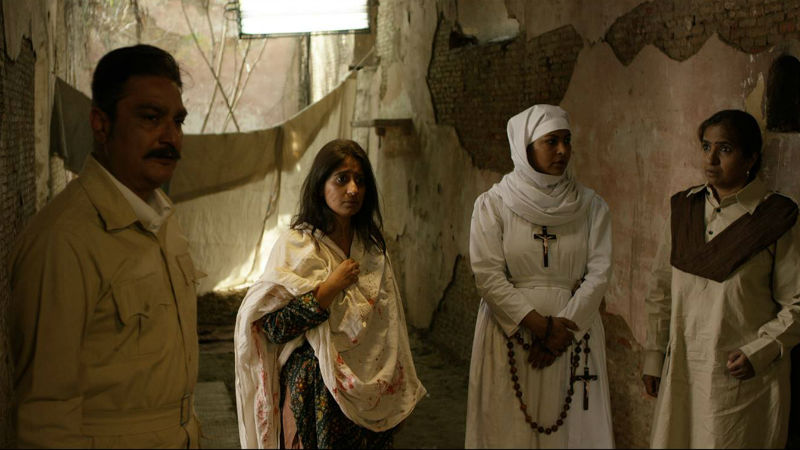 The inmates are highly jolly and likable, and there is a strange sense of safety and community within the walls of the derelict institution. It sometimes seems like it’s the ones outside that are mad. The choice of actors is very effective, with powerful performances throughout. The cinematography is also very impressive, portraying a period of transition in a country through vibrant sepia tones and landscapes.

Inevitably, however, disaster strikes the institution. Officials are asked to send the Hindus and Sikhs to India, and keep the Muslims only in what is now Pakistan. This means that Bishen has to leave, leaving him confused and vulnerable. Many other men have the same fate. The film also raises very pertinent questions about religion and women’s rights by highlighting the uncertain predicament of a silent female inmate. It’s easy to determine whether a man is a Muslim or not through circumcision, but what about females? An official asks: “is she a Muslim, a Sikh or a Hindu”, to which someone replies: “she’s just a girl”. 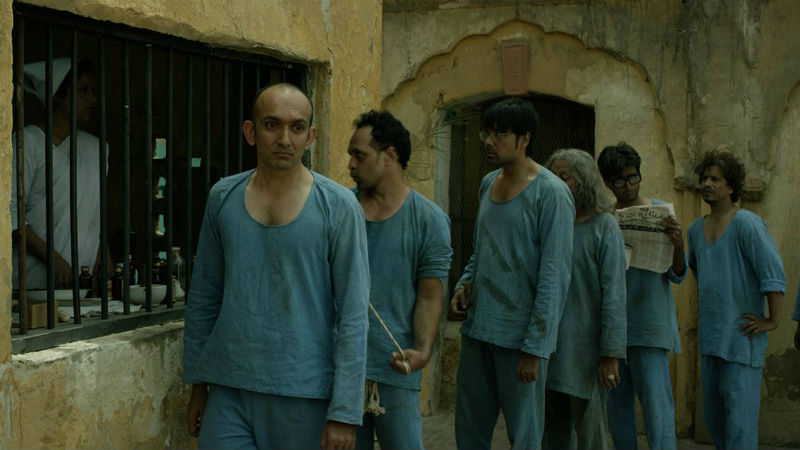 Despite not being a Bollywood movie, Toba Tek Singh is populated with local music. The difference is that the songs here and tender and sorrowful, and a constant cry of lost identity is heard throughout the film: “I do not know who I am”. The result is a very powerful film with an urgent message of unity and tolerance, yet digestible and easy to watch. Perhaps the UK could learn a thing or two about the pains and the consequences of breaking away from a bigger entity.

The world premiere of Toba Tek Singh took place in the Indian Film Festival of London in July 2016, when this piece originally written. The Partition of India sees its 70th anniversary on August 15th 2017.