"Dirty gem"
It's the end of the world (and I don't feel fine): this brand new indie apocalyptic flick cleverly blends elements from your favourite sci-fi flicks, with some very unusual and creative twists - now on VoD

An underground bunker, an imminent apocalypse, a lonely scientist and an ominous computer are the main ingredients of this convincing British indie sci-fi. It is guaranteed to keep you hooked for 90 minutes, and it will give you a few good scares, too. Twenty Twenty Four has an estimated budget of just £20,000.

Roy (Andrew Kinsler) inhabits an underground facility named Plethura on his own, completely isolated from the inhospitable outside, and the intelligent computer Arthur is the only type of interaction available. Until he begins to sense a foreign presence, and strange events begin to take place, including a infection protruding from his chest. The computer Arthur is ambiguous and ironic, often mocking and bullying the young scientist. It grudgingly carries out his requests, instead prompting him with a constant “are you sure, Roy?” – in a mix of British irony and feigned politeness which Roy and audiences will find both amusing and vexing. 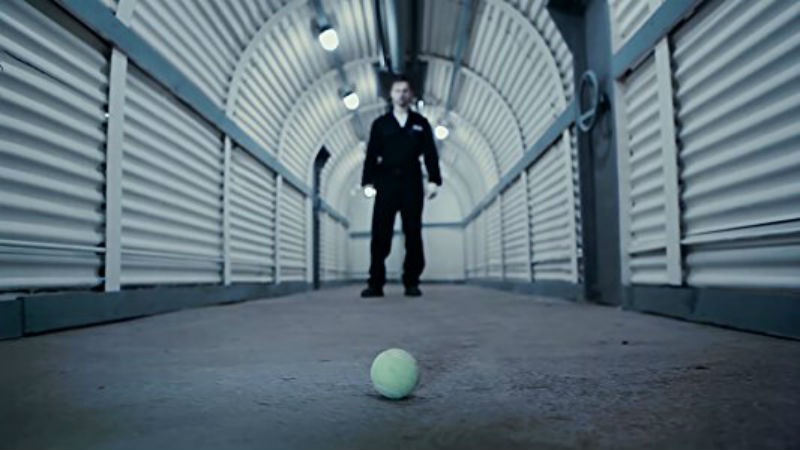 The dark imagery elegantly veers between reality, dream and allegory, and it is often impossible to distinguish between these three film layers. It is precisely this narrative and poetical freedom, supported by good acting and convincing photography, that make this movie a powerful viewing experience.

Twenty Twenty-Four mixes elements of Stanley Kubrik’s 2001: A Space Odyssey (the evil and manipulative computer; made in 1968), Tarkovsky’s Solaris (isolation, the questioning of the real location, hallucinations; 1972), Ridley Scott’s Alien (contamination, stalking creatures; 1979) and many others sci-fi classics. Despite being made in 2016 and set in 2024, the movie has a strange vintage look because it was mostly filmed inside facilities constructed in the past. There are even green phosphor and monochromatic computer screens. 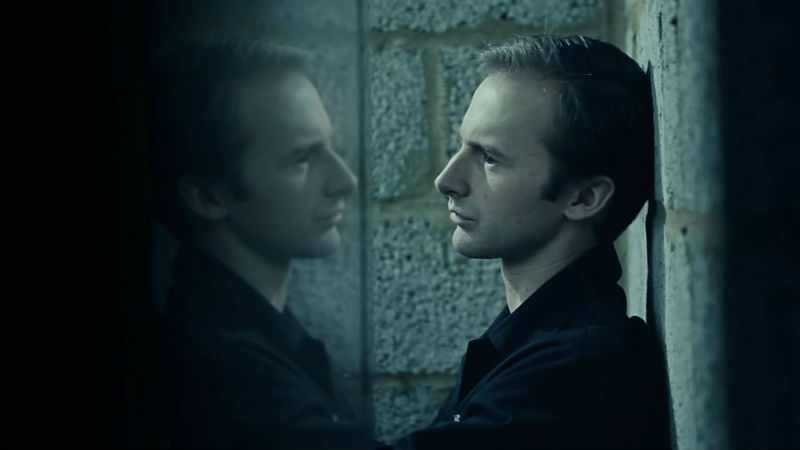 This retro feel does not compromise the quality of the movie. Quite the opposite, Twenty Twenty-Four is a fitting tribute to the sci-fi classics. It excels in its simplicity, deftly making use of the few resources available. There are also a few shortcomings, such as the excessive contextualisation of the movie in the beginning by the means of text, but this will not prevent you from having a lot of fun.

Twenty Twenty–Four was completed in May 2016, and premiered in London at Empire Cinema, Leicester Square, with the British Independent Film Festival, when this piece was originally written. It became available for streaming on iTunes and Hulu in March 2018.