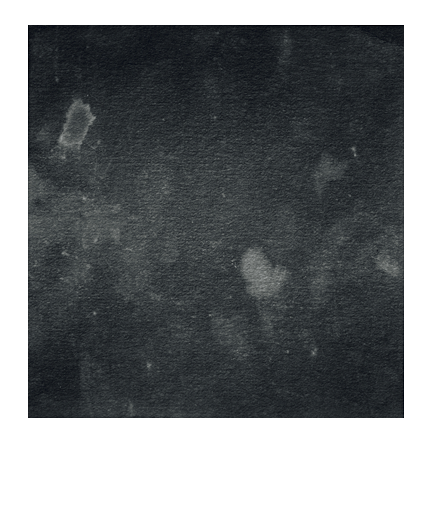 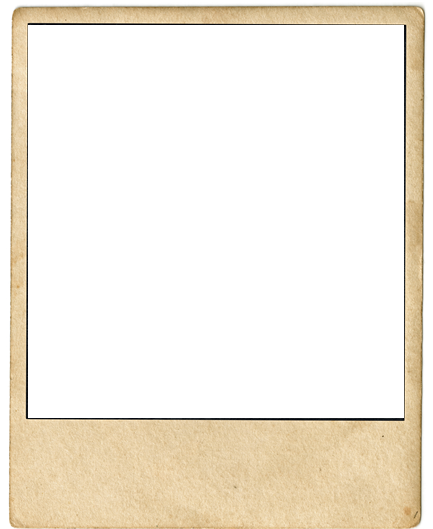 We have reclaimed the meaning of the word “dirty” in order to describe thought-provoking, innovative and subversive cinema.

A ‘dirty movie’ is no ordinary movie: it challenges and breaks conventions.

At DMovies, we believe that cinema stings, jars and provokes the viewer. Some films are gut-wrenching, leaving the audiences speechless and breathless. They experience pain and gratification at once. These films can also incur wrath, twist the viewer’s mind and even change the way they perceive and engage with the world. In short, some movies make people think. We call them dirty movies.

These films challenge the perception that cinema is a mere entertainment tool. They make audiences face their own fears and demons, and the outcome isn’t always rosy. It often leaves audiences shaky and scarred, with a rancid taste in the mouth and a rank and offensive odour everywhere. It’s like a spiritual cleansing, an exorcism of the senses. You become a dirty person.

Dirty films are challenging and at times subversive in one or more aspects, breaking long-established rules. For example, they may expose inflammatory socio-cultural taboos and instigate viewers, or they may down the storytelling narrative in an unusual way. They are everywhere, from the attic in the Bate’s Motel to Ulrich Seidl’s dysfunctional Vienna, the format deconstructions of Goddard, the sensory adventures of Šarūnas Bartas and the ambiguous, lyrical narrative of Tarkovsky. At DMovies we believe that “dirt is in the eye of the filmmaker”.

We do not discriminate against mainstream films. Even apparently chaste and “clean” movies can have dirty elements. For example, cartoon villainesses are normally hypersexualised, perverted, inherently queer and marginalised, and yet powerfully engrossing and appealing. Disney’s the Evil Queen in Snow White or Ursula in The Little Mermaid are a good example of this.

Ground-breaking cinema is being made everywhere. Often the incendiary elements are in the most unlikely places. Our mission is to uncover those for you, both in the apparently inoffensive blockbuster and in the shoestring-budget, highly experimental and obscure Serbian film.

Sometimes there is also dirt in the film financing model. Hitchcock confronted the industry apparatus by mortgaging his own house in order to make Psycho, while nowadays many filmmakers are resorting to crowdfunding in order to have greater artistic freedom and control over their movie. The result is often more daring and innovative films, such as the real-life stop-motion Anomalisa.

The film exhibition model is also game, The Portobello Film Festival’s Pop-Up Cinema screens films under an outdoors underpass in a noisy street in West London, forcing viewers to engage with the location and reassess their cinema experience.

Billy Wilder taught us that “nobody is perfect”. It’s now time to rediscover/uncover, celebrate and reclaim the value of those “imperfections”!