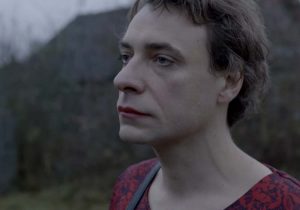 Raindance is an independent film festival in London. The Festival was established in 1992 by Elliot Grove to be the voice of British filmmaking. In 2013 was listed by Variety as one of the world’s top 50 ‘unmissable film festivals’.

The event showcases features and shorts by filmmakers from around the world to an audience of film executives and buyers, journalists, film fans and filmmakers.

Click here for more information, the full programme, and also in order to purchase your tickets now!

Pictured: the Russian film The Man Who Surprised Everyone.