John is waiting for the light!

In his second diary entry from the northernmost and the coldest film festival on Earth, in Tromsø (Northern Norway), John Bleasdale reports on seeing the Northern Lights as well as a British movie full of brightness

Coming this far north, you feel like you’re on the curve of the Earth. Balanced and precarious. It gives you a new perspective. The sun hasn’t come up yet. It becomes a little light around eleven and by two, the light is fading, exhausted. At midday it’s already early evening. The night before I went to see the Northern Lights. It wasn’t quite the spectacular we’d been hoping. Except it was. The Green Lady didn’t dance, but she shimmered behind a bank of cloud. The lights of the city shone from behind the mountains in the distance and above the Milky Way spilt its salt across a tablecloth of night. But when we took the photographs, we could see in them that the lights were there all the time. Isn’t that what the camera does, catches the magic we rarely glimpse in real life?

So it was fitting that two of the films I watched at Tromsø have been self-conscious ‘love letters to cinema’. I imagine there might have been another one, recently, but it escapes me at the moment. Sam Mendes’s Empire of Light (2023) is best when it avoids the love letter and writes something more mundane: the kind of note you’d pass in class, or something you’d stick to the fridge with a magnet. ‘I’ve eaten the plums…’ that kind of thing.

Steve (Michael Ward) is the young black man in eighties Britain, coming of age and dealing with thwarted ambition, virulent racism and a growing affection for an older woman, Hilary – played by Olivia Coleman. What elevates Mendes’s film from mopey nostalgia is that this is a celebration more of a cinema rather than Cinema; Maltesers in boxes as much as motion pictures. On this level, you get the whiff of carpet shampoo and old cigarettes. Movies don’t get us away from the mundane, it elevates the mundane to the level of near magic. And mental illness, unhappiness, and exploitation doesn’t just disappear when the projector lights up and the curtains lisp open. 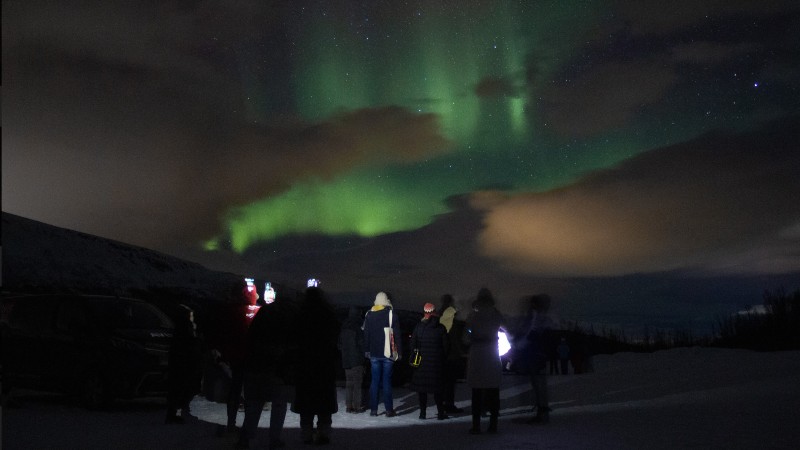 When Spielberg avatar Sam Fabelman goes to the movies, it’s first as a blue-eyed child to see The Greatest Show on Earth (Cecil B. DeMille, 1952). It’s revealing that what bowls over young Sammy in this clunky piece of Barnum-inspired fluff is a set piece train crash which looks less convincing than his own train set reenactment. In the first of many bits of cod psychology, his mum Mitzi, rhymes with ditzy, (Michelle Williams) believes he needs to film the trauma as a way of controlling it. Maybe he just likes crashing trains, but what do I know? The next time we see Sam he’s a brown-eyed teenager (Gabriel LaBelle) watching John Ford’s The Man Who Shot Liberty Valance (John Ford, 1962). I say watching but his pals are teasing him and his interest in the movie is more connected to how much he can crib. Sam wants to shoot films and, as his work becomes more elaborate, he only belatedly registers the way his family is slipping towards disaster. Paul Dano’s Burt is a drippy bore and Mitzi an unstable, life and soul of parties whose giddy guff teeters on the verge of tears. The family moves from New Jersey to Arizona to California following Burt’s increasingly successful career, shadowed by Uncle Benny (Seth Rogan), Mitzi’s ‘friend’.

No one is nasty; everyone’s kind of right and Judd Hirsch pops over to rend his clothing and deliver a speech on art. The word ‘art’ is used a variety of times. It sounds out of place in John Ford’s mouth. The film looks more lovingly at the cameras and editing equipment. Ultimately, I’m not sure how much the film or Sam really care for his family. Dano and Williams do a lot of acting – Williams especially puts a giggle in every line – but none of the acting comes up to the level of convincing. The younger members of the cast are vastly superior. LaBelle is great and looks uncannily like Spielberg at times. Chloe East turns up late as Sam’s first real crush Monica and crushes it: funny, human and real. She’s the box of Maltesers.

As of midnight tonight, the moratorium on love letters to cinema comes into effect until 2028. Later on tomorrow the sun will get over the horizon here in Tromsø and an important step will have been taken on the long march to Summer. The light will increase every day and the Green Lady’s nights are numbered, but the truth is she’s always dancing even if we can’t see her.

The images on this article were snapped by Kenneth Dallavara

John’s on top of the world!

John Bleasdale reports live from the 12th edition of the Tromsø International Film Festival, the coldest and the northernmost film festival in the world; check out the dirty gems that he has unearthed so far! [Read More...]

A middle-aged white woman and a young black man working at the local cinema fall in love, in Sam Mendes's ode to the movie theatres of yore - in cinemas Monday, January 9th [Read More...]