Charlie, an awkward university student, navigates his hormonally-powered sexuality on a quest to graduating with a girlfriend in his arms. The lanky teenager is introduced to us by his erected penis, Jack, who the film takes its name from. The crude joke that “men think with their dicks” fails to elicit a smile, let alone laughter. Jack’s character has a dim and often irrelevant presence in the movie. Their dynamic doesn’t evolve beyond Charlie parroting his penis’s unfiltered thoughts and impulses. Such is the case when Barbie, a peppy exchange student, asks what his name is. Petrified by her beauty, he blurts out Jack’s thought – which only Charlie can hear – “It’s Charlie, you idiot.”

Beyond a talking penis, Jack lacks originality. It’s a heavy-handed patchwork of scenes and characters from American Pie. In Paul Weitz’s coming-of-age movie, we also meet an awkward teenager and his sex-obsessed friends on their misadventures with girls. De Lario and co-writer Elena Conte rehashed the most iconic scenes, including the gullible mother walking in on – or in this case listening to – her son masturbating; the classic moment when the protagonist’s hormones take over and he must hide his protruding boner; and let’s not forget the ending, when he discovers that he has a crush, not on the bombshell of his dirty fantasies, but a charming girl who failed to take his notice. 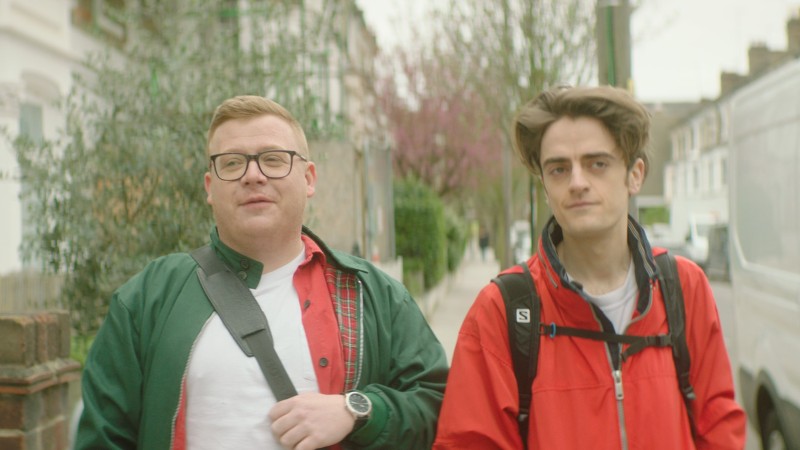 Charlie’s character is restrained to an uneasy student with a chronic arousal syndrome. Think about Jonah Hill’s Seth in Superbad, whose vulgarity is conferred more depth when, at the end of film, it is revealed as a coping mechanism, shielding him from the fear of being undesirable to women. By contrast, Charlie’s character doesn’t unravel as the story progresses. He remains flat and one-dimensional from beginning to end. The scarcity of close-ups doesn’t help. The camera mostly lazes in a wide-shot, keeping us at a distance from the characters. There is one attempt at bold camera movement, but it achieves the effect of a drunk fly swerving through dancing bodies in a nightclub. The acting is lukewarm at best. The outcome is a film that fails to grip viewers.

The bright colour palette, consisting of plush shades of red, yellow and blue, is vibrant and, at times, absorbs the viewer in the light-hearted atmosphere of the movie. Sadly, the shortcomings of Jack overshadow the aesthetic achievements..

It must be noted that this is a low-budget, independent movie made by a 22-year-old director. Maybe this young British filmmaker has a few surprises for us in the future.

Jack is on VoD on Monday, January 23rd. 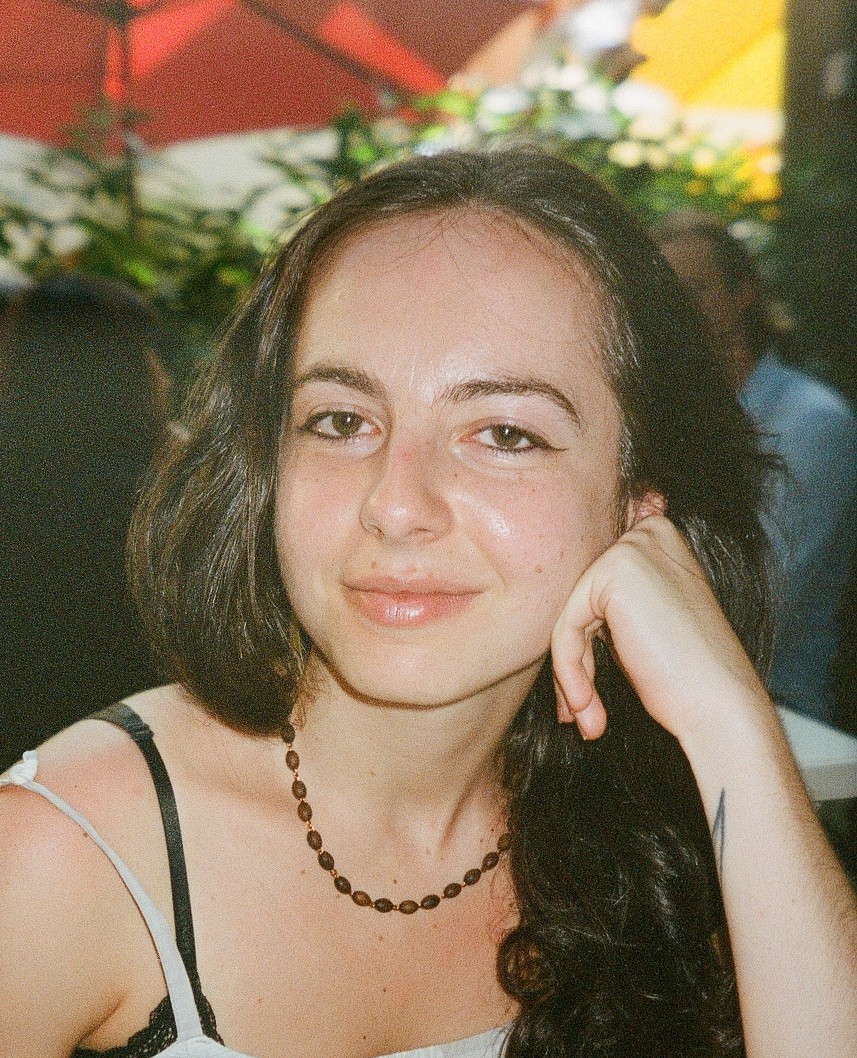