Based on the real of of Saeed Hanaei (played here by Mehdi Bajestani), who killed 16 sex workers toiling on the streets of the holy city of Mashhad, this Persian-language international co-production follows the footsteps of fictional journalist Arezoo Rahimi (Zar Amir Ebrahimi) as she investigates the crimes. The brazen and prolific killer carries out his murder spree mostly undaunted, as local authorities seem to put little effort into catching him, and Rahimi’s plea for justice falls almost entirely into deaf ears.

Ali Abbasi’s third feature film is indeed set in his native Iran, however it is entirely filmed in Amman, the capital of neighbouring Jordan. The store signs in Arab are blurred, and a newsstand is populated with newspapers in Farsi announcing the latest murder. This of course wasn’t a creative choice. Censorship would never allow such a politically-charged film to be made on Iranian soil, particularly one featuring very strong language, graphic violence, sex and countless women not wearing a hijab. The movie called a stir in Cannes last year when a group of feminists staged a fiery protest on the red carpet. The timing of the film release couldn’t be more appropriate, as the Islamic nation grapples with anti-hijab demonstrations, with the fundamentalist government punishing many protestors with the death penalty. 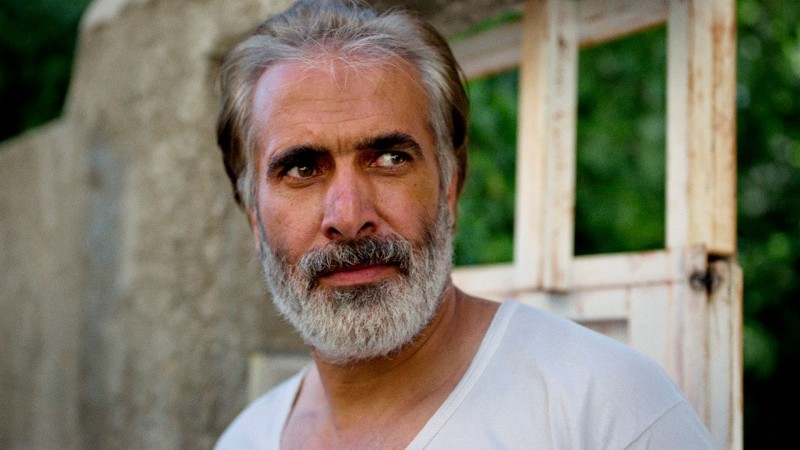 This 117-minute movie has a fast-paced script, successfully morphing from serial killer thriller to courtroom drama more or less halfway throughout the story. Rahimi is consistently oppressed as she tries to carry out her journalistic duties, revealing that the nation has manifold ways of oppressing women. They won’t give her a hotel room because she is single. The police are almost entirely dismissive of her investigative skills, with a top officer labelling her a “slut”. It soon becomes evident that this investigation is far more than a professional quest, but also a personal mission for the young journalist, and she is willing to take matters into her hands should the authorities fail to do so.

Saaed is the role model of a family man, with a devoted wife, a loving son and a daughter. He kills his victims in his own house when his family is away and dumps their bodies in the fields just outside the Mashhad. He believes that he’s acting at God’s command, cleansing the holy city from the corrupt and depraved women. He has a lot of sympathy from locals, who eventually rally behind him, describing Saeed as a “hero”. The movie wraps up with a puerile and yet deeply haunting scene, tragically showing that the cycle of female oppression always finds novel ways of perpetuating itself.

Despite the effective script, the audacious, riveting topic and the dirty depiction of Iran (that you won’t anywhere else), Holy Spider is not a perfect film. Some scenes are dogged by stilted performances, and the courtroom scenes are a little contrived. This is a movie that strives for realism, sometimes however slipping into stagey platitudes. Still, a film that will hit you in the face, and stay in your head for a long time.

Holy Spider is in cinemas on Friday, January 20th.