Now in its 26th edition, the Tallinn Black Nights Film Festival announces its truly diverse selection, once again reminding Europe and the world why the Estonian capital is the city of world cinema!

One of the most diverse, exciting and accessible film festivals in the world celebrates its 25th birthday this year. The PÖFF Tallinn Black Nights Film Festival takes places between November 11th and 27th in the Estonian capital and also in Tartu, the country’s second largest city.

The breadth and the depth of the event are truly astonishing, and particularly remarkable for a nation of just 1.3 million inhabitants. Northern Europe’s only A-list Fiapf-accredited film festival includes a Official Selection Competition, a First Feature Competition, the Estonian Olympic Committee, Sports Film Programme, PÖFF Shorts (which is also competitive) a Baltic Film Competition, a Youth and Children’s Festival, KinoFF (a side event for Russian-speaking audiences), Rebels With a Cause (a strand devoted to experimental and audacious filmmakers), a glitzy opening and closing ceremony in two of the city’s charming concert halls, and much more. Oh, and this year the Festival features a Critics’ Picks session for the very first time. Meanwhile, the Industry @ Tallinn & Baltic Event caters for industry professionals, with a focus on sustainability this year.

Expect a much bigger, brighter and louder event this year, as the world resumes relative normality after two years of pandemic turbulence (the Festival, however, was held in its full format both in 2020 and in 2021; nothing short of a film miracle). What’s great about Tallinn is that despite the vast number of films and strands, networking and access to talent are extremely straightforward. You can meet both nascent and established directors after the screenings, in the lobby of the Nordic Hotel or at the cosy Naganaga Bar and Restaurant (but pssst; this one is a well-kept secret you don’t want to share with everyone). Did I mention prices too are accessible, and people very kind and helpful?

DMovies has attended the event yearly for five years, and we couldn’t be happier to return in 2022, with three journalists (myself, Jeremy Clarke and Livan Garcia-Duquesne) in loco plus a kind helping hand from Paul Risker, remotely from Birmingham! 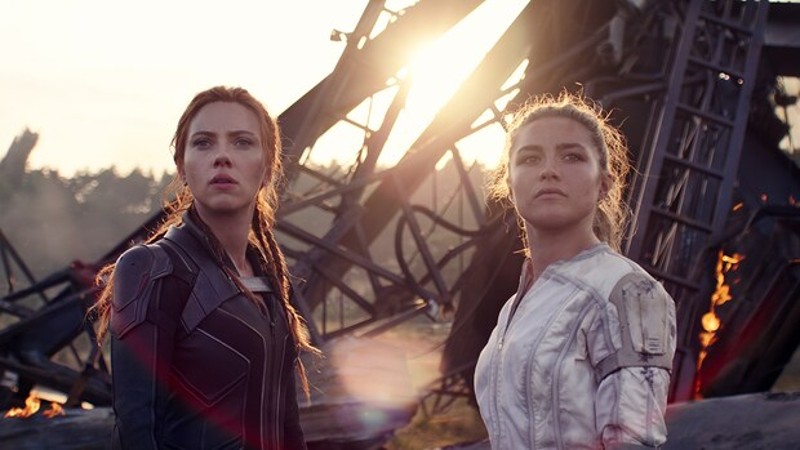 Below are all the films in the Main Competition of the 26th Tallinn Black Nights Film Festival:

PÖFF’s First Feature Competition: youthful insights from around the world

The 25th Tallinn Black Nights Film Festival showcased the very best world cinema during 17 days, with three journalists from DMovies unearthing the dirt from underneath the black carpet, in an event that takes pride in embracing darkness [Read More...]