The timing of the film couldn’t be more apt, as it follows on the heels of Mila Kunis’ probing gang rape special, Luckiest Girl Alive (Mike Barker, 2022). Incredibly, Spanton vs The French Police follows a similar path, but this isn’t some kaleidoscopic foray into humanity’s most perverse actions. This is a true story.

As we find out in this documentary, Emily Spanton was a Canadian tourist who was cruelly forced into a gang rape in Paris, attacked by the very policeman who were supposed to protect women in the city. The documentary matches the sentiment Western Europe has attempted to project in the wake of the #Metoo movement, but there’s more to the tale than meets the eye. Spanton was a singular person, and some of the accounts demonstrate a person who was not as devastated by the events as they might like to perceive.

The film is in French, but the story is a universal one, and behind the subtitles comes a conflict that has occurred in every major city around the world. It’s to the film’s credit that they uncover all areas of the incident, allowing members of both sides to voice their perspective of the incident. Director Ovide doesn’t offer any key solution to the rape(making it a more interesting alternative to Luckiest Girl Alive, a more agenda driven affair), but lets the cameras unfold, offering viewers the chance to formulate their own answer to the event. 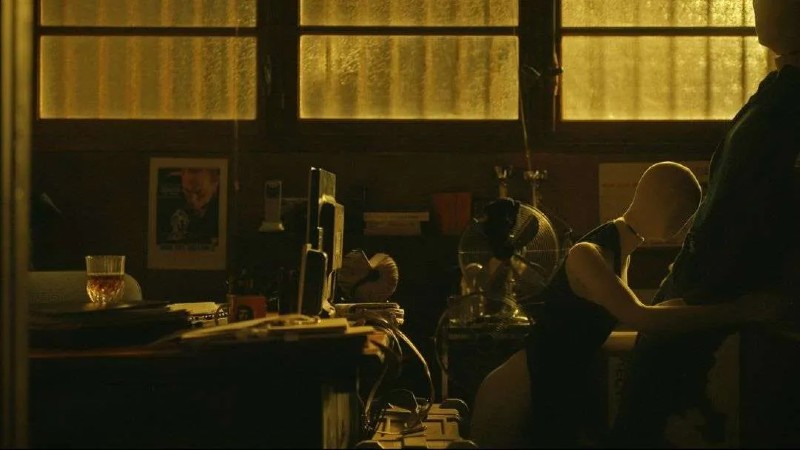 French people have always held a more lenient view on sex to the values traditionally held by those of us in the United Kingdom, but France is also the country that offered sanctuary to Roman Polanski, a director convicted of sexual assault. Their views on prostitution are either commendable or criminal, depending on your mindset, and it’s unlikely Oscar Wilde would have been buried in his native Ireland, considering some of the exploits in his personal life.

It’s this dichotomy that forms Spanton vs The French Police, and there are many times the participants qualify their sentiments on the views their country upholds. And yet a woman was assaulted without her consent, which is why the film merits a watch, in the hope that more women will be able to come forward and let out their desolation in a world that is more considerate, compassionate and caring. If you ask me, you should skip Luckiest Girl Alive, and stick on Spanton vs The French Police. It’s rawer, more uncompromising and decidedly more educational.

Spanton vs the French Police premieres at the 30th Raindance Film Festival.