My Name is Andrea

Andrea challenged society with her unapologetic attitude, most known for her outward feminist views and bold feminist writings. Deemed as an anti-sex, men-hating controversialist, the documentary brings forth the backlash and criticism Andrea faced for her speeches, views, and published work – including Intercourse (1987) and Pornography: Men Possessing Women (1981).

Told almost entirely through Andrea’s own words, the narrative intertwines archive documentary footage of Andrea with re-enactments by multiple actresses, portraying Andrea at different points throughout her life and career. Appointing the characters with names such as Wild Child, Poet, and Lover, the documentary takes a very interesting, distinguished approach to storytelling. 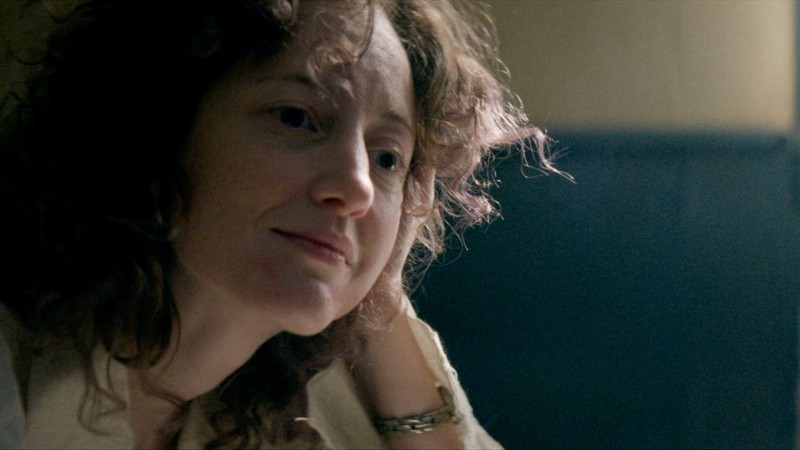 Unlike any other I have seen before, it is powerful to see so many wonderfully talented women portraying the role of another inspiring woman, one who took a stand against injustice when it wasn’t always safe to do so – though it can be quite confusing and hard to follow at times. However, this does not diminish the excellence of the performances delivered by the cast – Amandla Stenberg, Soko, Andrea Riseborough, Ashley Judd, and Christine Lahti in particular.

The narrative places Andrea’s bravery and boldness at the centre – shedding light upon Andrea’s outspokenness, her experiences with sexual assault, abusive relationships, and the attitude and hatred men had towards her, all because she was unapologetic and unafraid to use the power of her words to do good. Truly a moving and inspiring documentary, one in which you can feel the passion and dedication that has gone into the making and production of the project. From the aesthetic design within the visuals, to the frequent use of spoken poetry and excerpts as the diegetic sound, My Name is Andrea is indeed a enjoyable, whilst also educational watch – and I am confident that it will inspire anybody who watches, whether they resonate to the struggles or not; is it always empowering to see strong-willed women fighting for what is right.

My Name is Andrea shows at the 30th Raindance Film Festival.

Laney is London-based Film Studies graduate who is an advocate for diversity and representation within film. Having studied various different elements and genres of film, as well as films from differe... 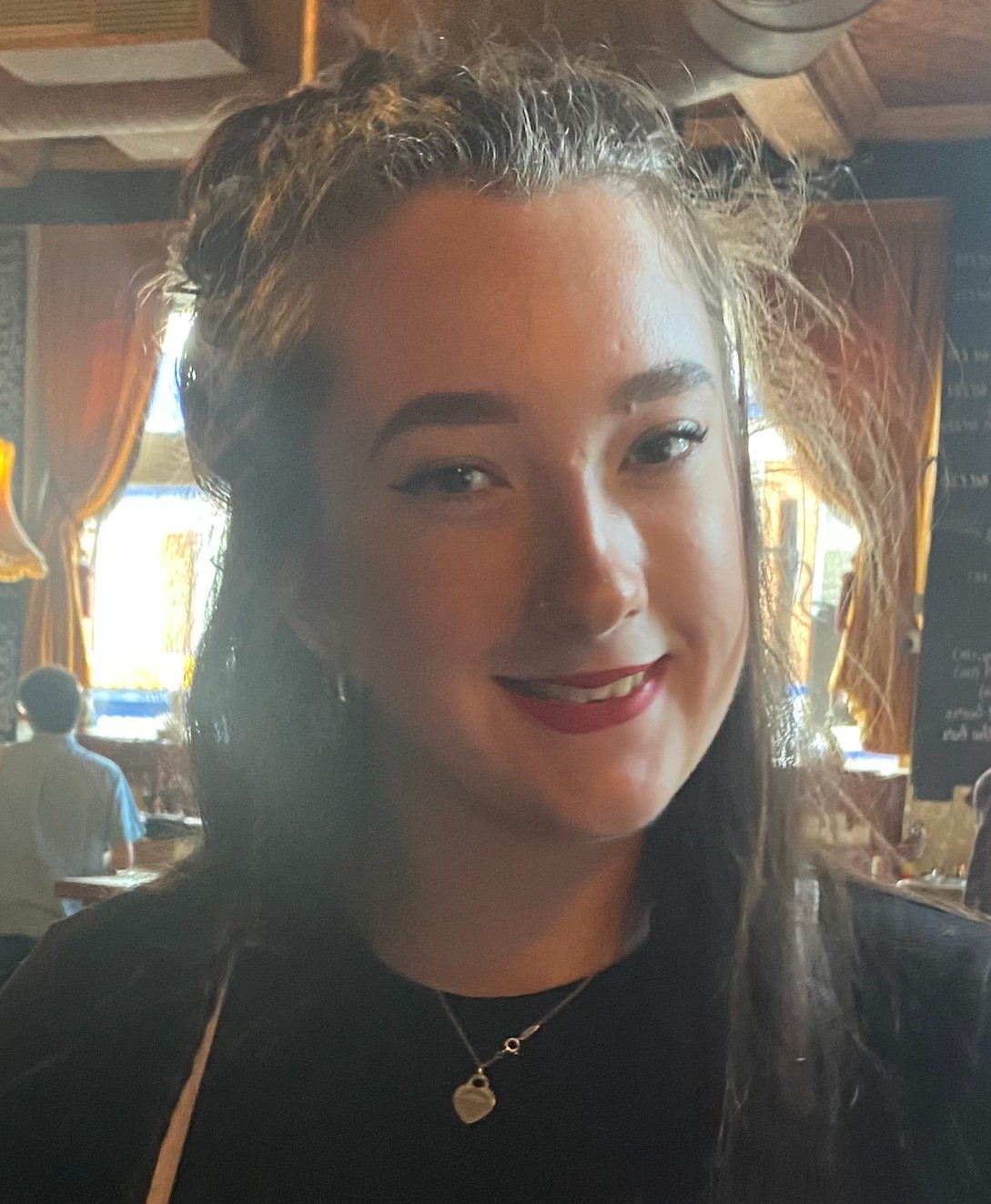