"Greasy movie"
Documentary about cancer attempts to look at Ireland's shabby treatment of women; it doesn't hit the mark, but the interviews are heartwarming - in cinemas on October 7th

The set up – a real-life heroine challenges the shackles of her native country in the hope of creating a more equal society for the future – is powerful. The execution – a selection of interviews pieced to the back of archival footage – is striking. And the length – a lean 90-minute feature – is perfect to sit through. And yet Vicky doesn’t quite hit the heights it aims for, feeling incomplete and inconclusive, meriting it more of an interesting excursion than a grand statement.

It follows Vicky Phelan, a Southern Irish woman who was misinformed when she was given a cervical cancer diagnosis. Quickly becoming something of a national icon, Phelan challenged the medical authorities, and through her investigation, discovered that there were hundreds of Irish women who were given inaccurate diagnoses. In one harrowing section, a widowed husband realises that his wife might have survived her cancer if she was given the appropriate information in 2010. Phelan recognises her victory, suggesting that she could have died before unearthing the truth, and the film follows her as she sits beside her family, realising the importance of the little nothings, birthdays and Christmasses that many of us take for granted.

Much of it is strong, but if there’s an aphorism it’s difficult to make out. It may be partly because the film attempts to piece together a social history that is still unearthing as of the time of print, and if we’re really going to buy that Ireland took notice of Phelan’s brave stance, it would be better to wake until an anniversary – ten or so years in the future – that will allow viewers to engage with the changes rather than the cruel misdiagnoses. 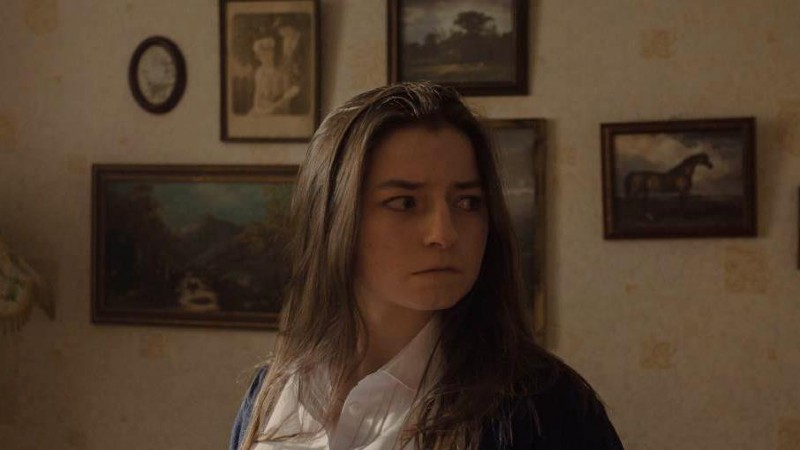 Phelan, meanwhile, gets the hair crawling, largely because she’s so open about her battles with cancer. She recalls the sex that opened her eyes to the illness, suggesting that Ireland is not a society that allows women to discuss their carnal activities. Charmingly, she jokes about her discomfort over “vaginas” to an audience filled with elderly people and young children, but highlights the danger signs that could befall anyone. Her tale made its way to Leo Varadker’s office, and the Prime Minister issued an apology of sorts to the hundreds of women who were let down by the state he was supposed to represent.

Phelan is strong, but the film doesn’t do her tale justice, and it’s unclear why this film is being put on general release in Ireland, instead of packaging it straight to Netflix. But whatever the medium, her tale is stirring, and with any luck, this film could lead to fewer deaths in the future.

Vicky is out now in Irish cinemas.