Naru, a young Comanche, wants to hunt. To prove herself as a hunter she needs to bag a trophy. The males of her tribe do not approve, but soon they and everybody else in the 18th century Great Plains face bigger problems. Another hunter has entered the game.

So far, so Predator (John McTiernan, 1987). Prey wisely does not attempt to imitate the immense manliness of the original, instead sticking to a rather more realistic depiction of Native American life. The casting and apt use of indigenous culture rings true and elevates what could have been a flat genre exercise. For example, a key scene sees Naru whistle to lure out the alien hunter. Whistling in the dark is frowned upon in traditional Native American culture as it is believed to summon evil spirits.

Some effort is put towards themes of outsider colonialism, of which the trophy-hunting Predator can be seen as a symbol, but Prey is above all else out and out gory suspense. And in this respect, it delivers in buckets. What does not deliver is the ropey CGI used for various animals. A Lion King (Jon Favreau, 2019) budget, Prey has not.

The Predator himself thankfully sticks with mostly practical designs. The classic monster has been slightly de-teched to make for more of a fair fight, but also receives some new weaponry. Dubbed a “feral” hunter, he lives up to the moniker with an even more brutal approach than previous, or later as it may, incarnations. 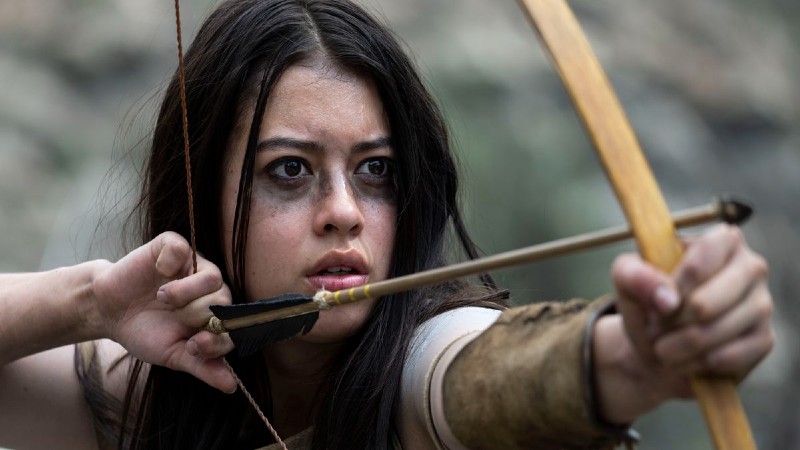 Amber Midthunder and Daktoa Beavers are solid as Naru and her brother, but the rest of the characters are something of a void. In particular compared to the meme-worthy beefcakery of the original and the criminally underrated Predator 2 (Stephen Hopkins, 1990). Still, some glorious cinematography makes one despair that Prey did not enjoy cinema distribution. Sarah Schachner’s soundtrack commendably forges its own path, eschewing the iconic Alan Silvestri motifs of the two first films. A very solid score making great use of strings, but just not quite as memorable as Silvestri’s.

Like in 10 Cloverfield Lane (Dan Trachtenberg, 2016), the director demonstrates a genuine love for the source material. Fans will appreciate some call-backs to the previous films, but they are in general tastefully delivered and avoid the gratuitousness seen in the embarrassing Star Wars sequel trilogy. And yes, the 1776 pistol from Predator 2 does make an appearance.

After the abysmal The Predator (Shane Black, 2018) seemingly delivered a death blow, Prey is a gigantic step up and a welcome return to form for the Predator franchise.

Prey is out now on Disney+. 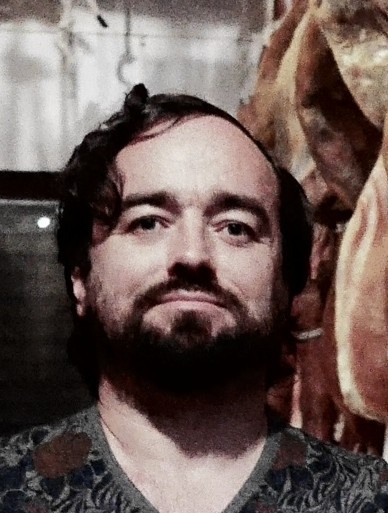