This contemporary, yet enduring documentary looks at the social anguish and pressure of teenagers, and unevenness in society. It is comparative with the 1964 film Love Meetings, which sees writer and director, Pier Paolo Pasolini travel the length of Italy, from factories to beaches, conducting interviews with passersby along the way in regard to their attitudes towards sex. He poses questions, mic in hand, across a broad cross section of subjects, e.g., the importance of everyday sex, prostitution, homosexuality, and the legalisation of divorce.

The makers of Futura ask their subjects: what effect has covid-19 had on your dreams?!

It soon becomes clear that the young express a resentment toward the internet for compromising what truly matters, yet feel an obligation to social media, by way of linking themselves up to a supposed real world. The internet is attractive to teenagers, at a point in their lives where social bonding is key, as well as developing their identity. It is also attractive to social media companies: they generate vast sums of of money by providing access to the data generated by its users to third parties. The sharing and posting of information on social media could result in the distortion of reality, and lead to maladaptive behaviours, i.e. eating disorders, and substance misuse. 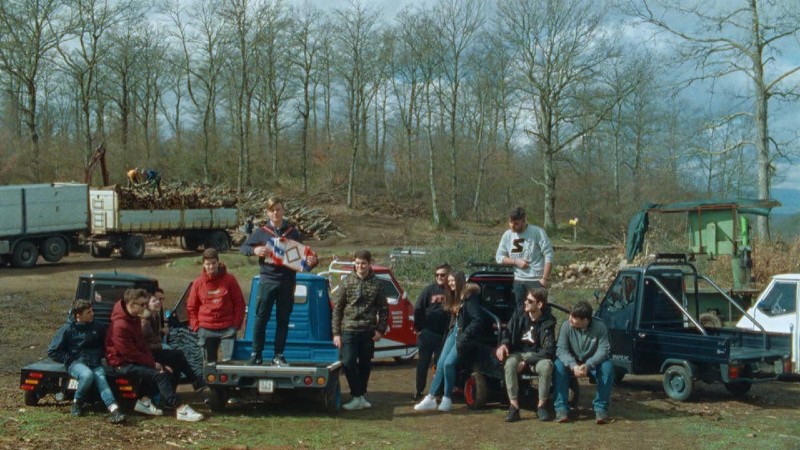 With the abrupt interruption of face-to-face education, online technology led to a rapid switch to distance learning, in order that continuity could be upheld. In 2020 there was a period where no standardised Invalsi tests were carried out, which determine the level of education across the nation. They were the only tool in place in order to measure teaching standards.

“What are your hopes for the future?” is such a complex question that it required three directors in Futura to answer it. Pietro Marcello (Martin Eden, 2020), Francesco Munzi (Black Souls, 2014), and Alice Rohrwacher (Happy as Lazzaro, 2018), three well-known Italian filmmakers, were more than up for the task, with their astute political stance, covering topics like political division, socioeconomic unrest, technological dependence, and climate change.

In Futura acknowledgement is given to the teenage voice, whose opinions often are ignored in this fast-changing world. The concept of Futura took an unexpected turn when, after a few months of filming, the pandemic put Italy into a strict lockdown. This sees the film haphazardly jump forward to the summer of 2020. At which point the questions that were initially posed take on an entirely new meaning, and course of direction. This becomes evident in how the subjects’ opinions and thoughts change within the break between filming.

The result though makes for an insightful, and smart film, which although confrontational, is equally hopeful, as a courageous willingness for change shines through.

Futura is in cinemas on Friday, July 8th. On BFI Player and Curzon Home Cinema the following week.

Tremayne has a highly successful proven track record in both technical and literary writing. Her distinct voice covering a broad cross section of subjects, including coverage of independent film and f... 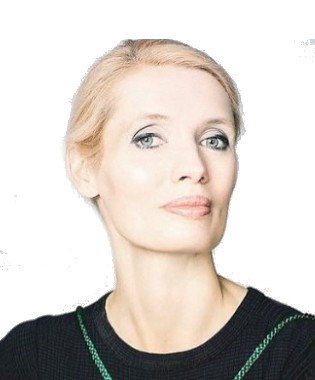