John Bleasdale reports live from the first ever Red Sea Film Festival, in Saudi Arabia; the event showcased very subversive films (including a Lesbian drama), something unthinkable just a few years ago

Filmmaker and head of jury Giuseppe Tornatore announced the winners of the inaugural edition of the Red Sea International Film Festival. The top prize went to Levan Koguashvili’s Brighton 4th (read our review here), with the Jury Prize awarded to Panah Panahi’s Hit the Road and the Audience Award going to You Resemble Me, the debut film of former Vice journalist Dina Amer. The Festival, which took place in Jeddah from the 6th to the 15th of December, 2021, was a remarkable achievement for all those involved. A mere four years ago no commercial cinemas existed in the whole of the Kingdom of Saudi Arabia. Here several cinemas had been purpose built for the festival.

The programme was varied but extremely strong. Opening with Joe Wright’s musical Cyrano and closing with cricketing drama 83 (Kabir Khan), the Festival showcased an astonishing breadth of cinema. Innovation of a technical nature was on display with the VR section proving popular, judged by Laurie Anderson. Before a screening of Sing 2, a moderator asked audience members if this was their first cinema experience. More than half the audience of children and adults raised their hands.

Of course, the Festival has received some criticism, as part of an effort to whitewash what is a repressive regime with a terrible human rights record. However, significantly, there was no censorship. All the films showed uncut. Subjects were diverse and challenging. Films such as Tea Lindeburg’s As in Heaven and Maggie Gyllenhaal’s The Lost Daughter (pictured above) placed female life and sexuality front and centre. 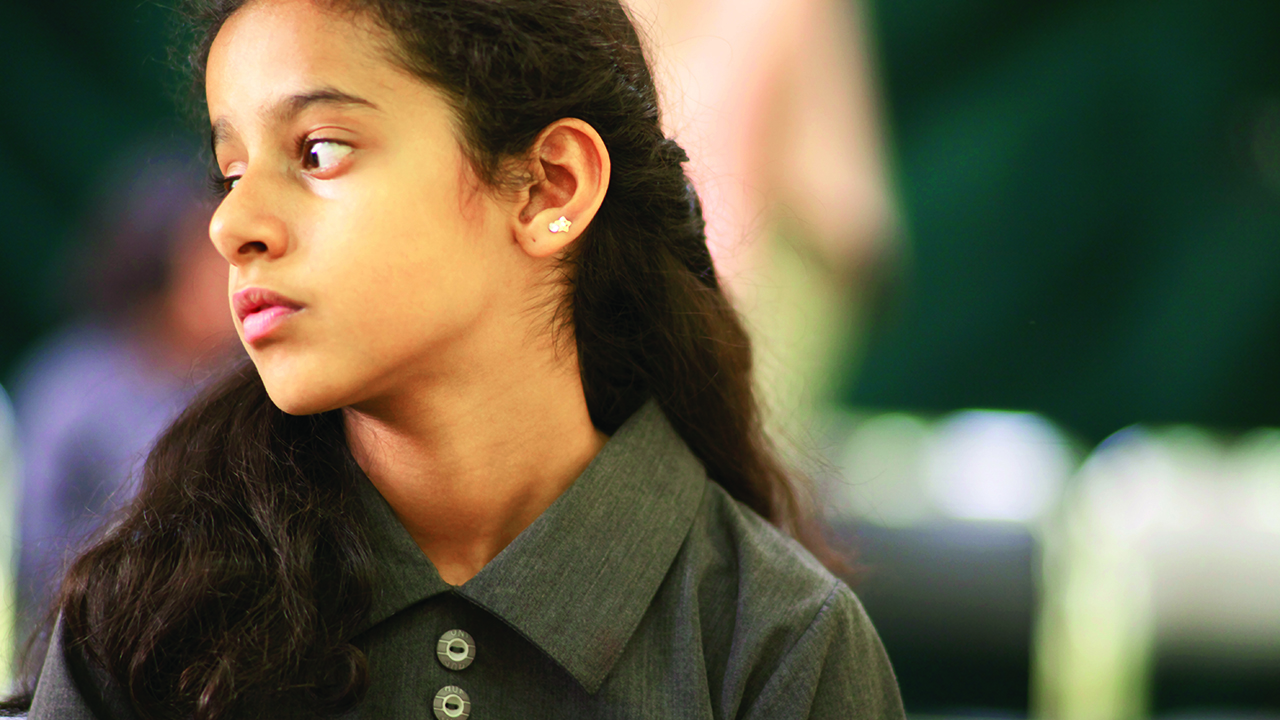 It was amazing to watch the Saudi film Fay’s Palette directed by Anas Ba-Tahaf with its tale of oppression and lesbianism in a packed audience, and being received enthusiastically. Given the Kingdom’s repressive policy towards the LGBT+ community, this was little short of miraculous. It was similarly heartening to witness Haiffa al-Mansour, the director of the first Saudi film Wadjda (2012; pictured above) recognised when only a few years ago she had to direct her actors hidden in a van because she is a woman. In case we get too celebratory ,we should also remember that the week of the festival also saw Steven Spielberg’s West Side Story banned by the Saudi authorities. Progress has been made, but there is still a way to go.

A young girl tests the limits of her freedom in the first ever film shot in the Kingdom of Saudi Arabia - live from the Red Sea Film Festival [Read More...]

This poignant comedy on the Georgian immigrant experience in New York is a life-affirming experience - live from the Red Sea Film Festival, Saudi Arabia [Read More...]

Joe Wright’s Cyrano has all the luxurious panache of a box of very expensive chocolates - on VoD on Friday, May 27th [Read More...]