A dark and damp November is once again spiced up by a fantastic First Feature Selection at Tallinn Film Festival. Here's our verdict!

There are few greater pleasures than watching new visions by debut directors: offering rough and ready versions of ideas that they simply couldn’t wait to get off the page and onto the big screen. The Tallinn Black Nights Film Festival — celebrating its 25th year — offered all of this and more with its First Feature Competition, with 20 films from first-time filmmakers that have little in common besides a desire to make a strong mark upon the cinema stage.

With minimal sleep but plenty of company and even more coffee, I managed to see all 20 films in this debut stage in the small yet bustling city at the heart of Northern Europe. Braving the cold, rain, snow, sleet and slippery streets, and catching a mixture of cinema screenings and screeners — two experienced while waiting in airports — I can safely say that the programme featured a strong combination of crowdpleasers and arthouse experiences, showing off the next generation of filmmakers in style. As Festival Director Tiina Lokk told us in our podcast interview: “There could be mistakes, but you see the talent.“ 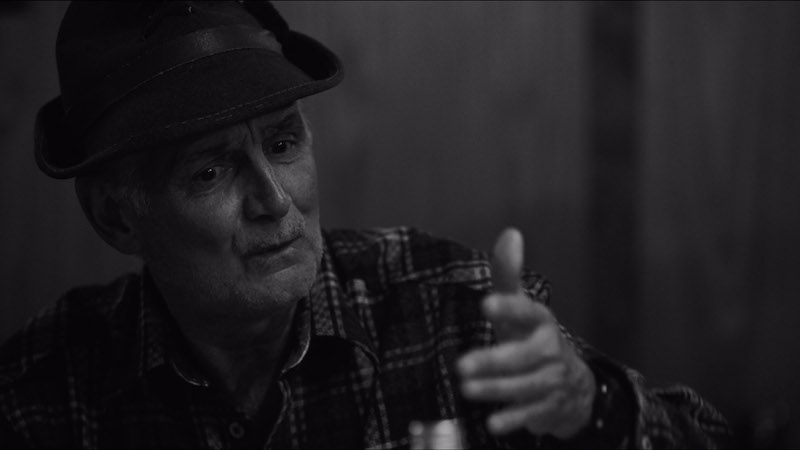 Perhaps the best example of combining both broad appeal with an intense personal vision is the First Feature Competition winner Other Cannibals (Francesco Sossai, pictured above). Beloved by basically every British person I met in the festival, this German-produced, South Tyrol-shot black-and-white tragicomedy is a loopy journey exploring an unusual friendship with shades of the oddball humour of Ben Wheatley. It wouldn’t have been my first choice for the winner — that would’ve been the touching German drama Precious Ivie (Sarah Blaßkiewitz), exploring racism in Germany with great nuance and humanity — but its a deserved winner nonetheless with the potential to be a breakout hit.

The biggest commercial success is probably destined for Immersion (Nicolás Postiglione), a taut Chilean thriller that uses a simple conceit — man stuck on a boat with two strangers and his obstinate daughters — that could easily be remade on Michigan’s Lake Superior. Expect a streaming pick up for this one, which shared the Jury Special Prize with the French Her Way (Cécile Ducrocq), which boasted a brilliant, pick-of-the-fest performance from Call My Agent’s Laure Calamy as a sex worker raising funds for her son’s cooking education.

Often the most interesting visions win the critic’s awards, with the FIPRESCI prize going to Aleksandra Terpińska’s Other People (pictured below),which adapted the unusually-written rap novel by Dorota Maslowska to excellent effect; providing a panoramic portrait of Polish society which doesn’t shy away from its savage critique of unfettered consumerism. A perfect movie to catch just ahead of the Christmas holidays. Using a great array of cinematic tricks, it deserved to be joined by Lithuania’s Feature Film About Life (Dovilė Šarutytė) for its affecting blend of narrative fiction of home-video, but which failed to win any awards. 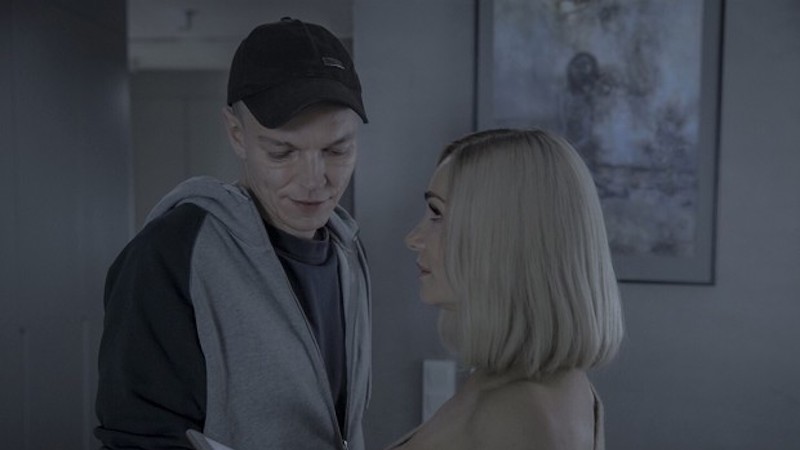 I’m broadly happy with the awards, but it is a shame that Asian efforts — from the incredibly well-shot black-and-white, dream-like vision of Chinese film Who Is Sleeping in Silver Grey (Liao Zihao, pictured in header) to the dour, depressing yet truly original Dozens of Norths (Koji Yamamura) from Japan to India’s whimsical The Cloud & The Man (Abhinandan Banerjee)— missed out on any awards. In fact, Immersion was the only non-European film to win an award in this section, making it a more insular, Euro-centric ceremony than it needed to be.

As a British critic, I’m often harshest on my own country’s efforts, which is why it was a shame that The Score (Malachi Smyth) failed to live up to the hype of its ‘heist-musical’ designation. A more un-categorisable entry was Adam Donen’s deeply idiosyncratic Alice, Through the Looking: À la recherche d’un lapin perdu (pictured below), a phantasmagorical journey through space, time, memory, filmmaking, philosophy and almost everything else you can think of. It was a film that didn’t really succeed, but it was deeply interesting nonetheless. Equally entertaining was our conversation with the filmmaker, which you can listen to over on Mixcloud.

Watching movies themselves is only one part of the pleasures involved in a film festival, especially one as egalitarian as Tallinn Film Festival. Where in Berlinale and Cannes access to talent is moderated through PRs, regulated meeting slots, and the dreaded roundtable, Tallinn allows you to easily share drinks, conversations and good times with the talent themselves, especially the debut directors and actors who are just as glad to be there as you. This kind of direct communication allows for the free transfer of ideas and debates about cinema and national character types, giving one the sense of truly being at the centre of the film world, if only for ten days. 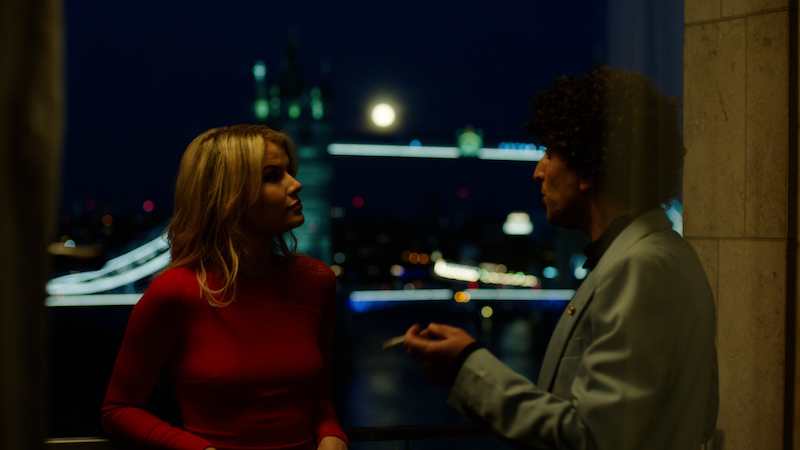 An excursion to Estonian’s second largest city of Tartu — which will be a European Capital City of Culture in 2024 — was also included as part of the festival’s hospitality package, expanding my understanding of the Baltic nation’s make-up. And whether it was the innovative, digital-first national museum, the melancholic ruins and bridges above the town, the bohemian river-side cafés and bars, or the pink-pastel buildings that suggest Wes Anderson’s next movie, it’s these types of small journeys that definitely expand what a film festival can provide: not just watching one film after another, but the opportunity to engage with a larger cultural context. Estonians don’t just provide cinema, they provide a true sense of unforced community. I simply can’t wait to visit my Baltic friends again this time next year.

This Chilean drama is the kind of well-made thriller that makes you think while you squirm — live from Tallinn Film Festival. [Read More...]