Shades of the Heart

"Dirty gem"
Quiet divorcé returning from England seeks glimmers of hope in his native Seoul, in this poignant and thought-provoking Korean drama - from the London Korean Film Festival

There’s a lingering sombreness to Kim Jong-kwan’s Shades of the Heart, one which, when introduced, never really ceases, even when some gradual optimism is brought forward. The story revolves around Chang-seok, a man who finds himself back in Seoul after separating from his wife in England, stuck in a perpetual state of doubt about his life and career. But in a way this is a film just as much about the human experience as a whole, with those who interact with the protagonist all offering profound, impactful insights of their own.

The narrative is chapter-based, each encounter with a new person, whether known or previously unknown, afforded its own introduction. It allows for a sharp pace to be established amidst the methodical, soft-spoken stories and slowly unravelling wider developments, whilst also ensuring that the undeniably sad tone set never starts to feel sorry for itself. Instead, the audience is kept on its toes, unsure of whether the glimmers of hope for Chang-seok will manifest as a miracle, something we’re told happen to those in the “depths of despair” during the lead’s chance meeting with the desperate, almost deceptively hopeful photographer, Sung-ha.

It’s this kind of interwoven astuteness, one which demands attentiveness as seemingly throwaway lines gain new meanings outside the locations they’re spoken in, which makes Shades of the Heart so fascinating. All characters, including those who exist exclusively in the outskirts of proceedings, play their part excellently, adding to the sense of tight-knit composition Kim Jong-kwan creates. Everything happens by design, and as such the impact is far greater. 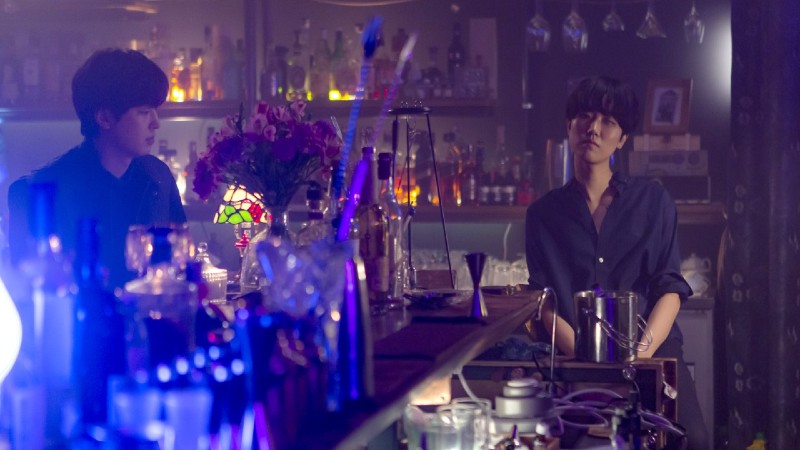 But that’s not to say there aren’t flurries of natural authenticity, either. Although the film itself is undeniably deliberate, the dialogue remains logically genuine, favouring grounded emotion over any sort of dramatic flair. It always works, with the believability of each sentence something that allows the audience for a more obvious glimpse into the psyche of Chang-seok and those around him. He doesn’t feel like a stand-up, stereotypical movie star who pops out on the big screen, he feels like a regular human being who, like anyone else, can become entrapped in his own emotions and habits.

It helps that it’s seamlessly acted, though. Although the entire ensemble add depth to the feature, Yeon Woo-jin is a particular stand out as Cheong-seok, giving weight to his quiet persona through small glances, staggered responses and aptly timed decisions. His ailing, widowed mother tells him not to smoke yet he cannot resist the crackle of an Indonesian cigarette. He shuns the idea of Sung-ha’s admittedly idealistic hope, yet clings to a false ambition that he can reconnect with his wife despite trying time and time again without success. He flits between being heart-wrenchingly pitiful and subtly sympathetic, but Kim Jong-kwan maintains a tranquil sense of arrangement to the protagonist; we know he’s deeply hurting, but he does feel somewhat put together all the same. Just perhaps not in the way he’d like to be, a point emphasised by one of his more potentially fatalistic choices.

All in all, Shades of the Heart is a thought-provoking, expertly told film. With the unspoken saying just as much as everything else, Kim Jong-kwan has crafted something wholly engaging, and powerfully poignant.

Shades of the Heart premiered at the London Koreanj Film Festival. 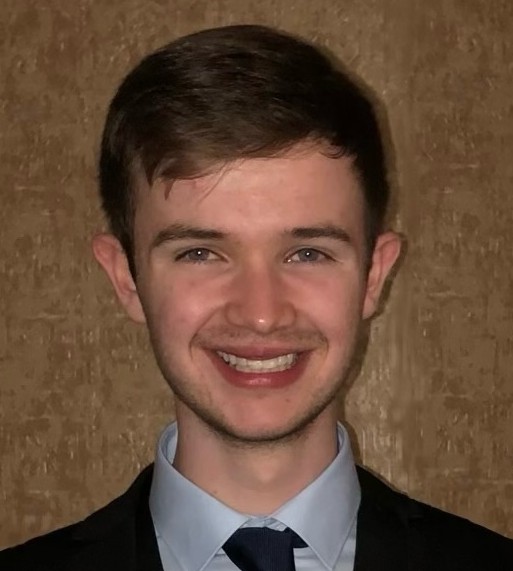