The Tallinn Black Nights Film Festival turns a quarter of a century with a diverse film selection, which firmly establishes the Estonian capital as a city of world cinema

One of the most diverse, exciting and accessible film festivals in the world celebrates its 25th birthday this year. The PÖFF Tallinn Black Nights Film Festival takes places between November 12th and 28th in the Estonian capital and also in Tartu, the country’s second largest city.

The breadth and the depth of the event are truly astonishing, and particularly remarkable for a nation of just 1.3 million inhabitants. Northern Europe’s only A-list Fiapf-accredited film festival includes a Official Selection Competition, a First Feature Competition, PÖFF Shorts (which is also competitive) a Baltic Film Competition, a Youth and Children’s Festival, KinoFF (a side event for Russian-speaking audiences), Rebels With a Cause (a strand devoted to experimental and audacious filmmakers), a glitzy opening and closing ceremony in two of the city’s charming concert halls, and much more. The Industry @ Tallinn & Baltic Event caters for industry professionals, with a focus on sustainability this year. 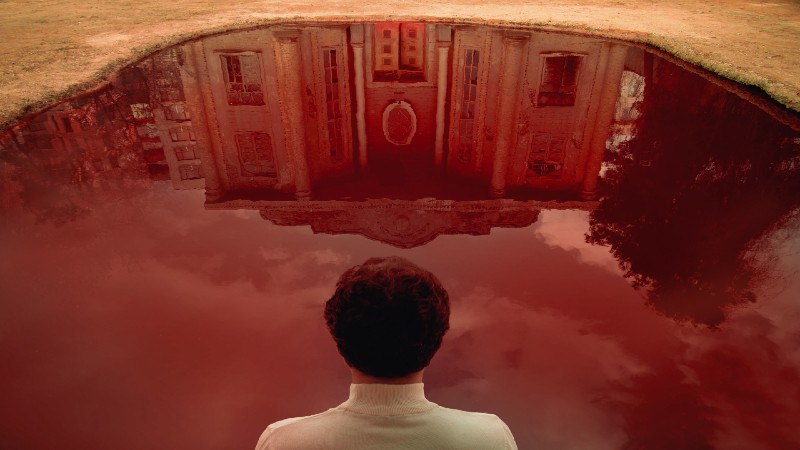 There are more reasons than one to celebrate in the event’s 25 anniversary. Despite the second wave of the pandemic. PÖFF took place in its physical format and in its entirety in 2020, with the according health and safety measures in place. This was nothing short of a miracle. Expect a much bigger, brighter and louder event this year, as the world resumes some semblance of normality. What’s great about Tallinn is that despite the vast number of films and strands, networking and access to talent are extremely straightforward. You can meet both nascent and established directors after the screenings, in the lobby of the Nordic Hotel or at the cosy Naganaga Bar and Restaurant (but pssst; this one is a well-kept secret you don’t want to share with everyone). Did I mention prices too are accessible, and people very kind and helpful?

DMovies has attended the event yearly for four years, and we couldn’t be happier to return in 2021, with two journalists (myself and Redmond Bacon) in loco plus a kind helping hand from Paul Risker, remotely from Birmingham!

The 22 films in the Official Selection (19 movies in competition and three special screenings) are the biggest testament of the Festival’s distinction, and irrefutable evidence that Tallinn is a city of world cinema. Films come from virtually every corner of the world, from countries as diverse as Chile, China, Japan, Kazakhstan, Germany, the Philippines and Hungary (the Central European nation shares a remote ethnic and linguistic connection with Estonia, and it’s this year’s focus country).

Highlights include The King of All the World, the latest movie from legendary 89-year-old Spanish filmmaker Carlos Saura, the nightmarish Russian Captain Volkonogov Escaped, the shockingly violent Belgian Animals, and the politically explosive Chilean A Place Called Dignity. Sadly there are no British movies in the Official selection this year, however there are two UK entries in the First Feature Competition strand. 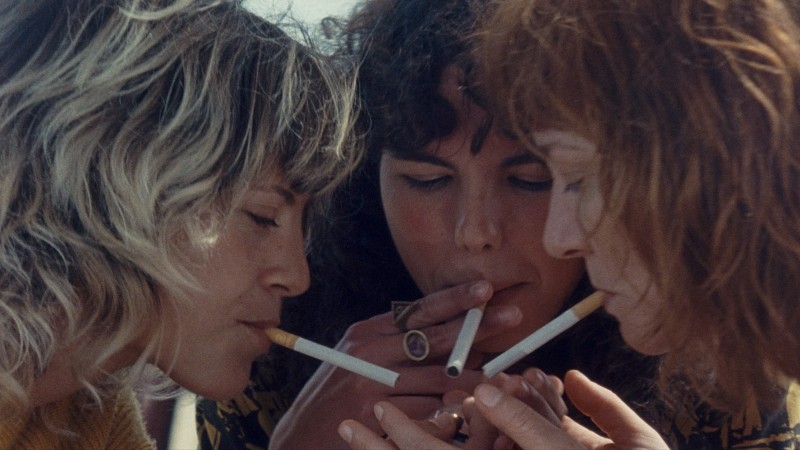 Festival Director Tiina Lokk explains: It’s vitally important, in these challenging times for the culture business, to make sure film fans continue to visit cinemas and have that essential experience. The best way to do that is surely to show them the very best, most provocative and most inspiring films world cinema has to offer. It’s an honour to have these films join us and a gift to Estonian film fans”

Below is the list of all 22 films in the Official Selection:

The Wedding Day (Poland, Wojtek Smarzowski; pictured at the top of this article);

No Looking Back (Russia, Kirill Sokolov);

The List of Those Who Love Me (Turkey, Emre Erdoğdu);

The Gentiles (Santi Amoreo; third picture on this article);

The King of All The World (Spain/Mexico, Carlos Saura); and

After providing the landscape for the blockbuster of the year, the Estonian capital sees an impressive selection of 21 debut feature films vie for three major prizes - Redmond Bacon reports live from the Tallinn Black Nights Film Festival [Read More...]