"Dirty gem"
One of the greatest music acts of all times gets the Todd Haynes treatment; the outcome is a fitting tribute as revolutionary as the band - now on VoD

Haynes is a logical choice for making this documentary, given his track record of creating loose biopics of musicians such as David Bowie, Bob Dylan and Karen Carpenter, plus being a filmmaker with his own queer sensibilities. He had already used aspects of Lou Reed’s life in his film Velvet Goldmine (1998), with the composite character Curt Wild, an amalgam of Iggy Pop and Lou Reed.

The documentary is as much about the band as it is about New York five decades ago. It’s just as interested in the city’s avant-garde scene, Warhol’s factory, and the gay bars that Reed would frequent with his girlfriend as a teenager. The Velvet Underground makes a compelling case that the New York of the early ’60s put a doo-wop-loving queer Jewish boy from Long Island (Lou Reed) and a classically trained Welshmen obsessed with drones (John Cale) together in order to create some of the best music ever made.

The story of The Velvet Underground is told through the music and the films of the time, combined with talking heads of the actual members. There are brand new interviews with surviving members John Cale and Maureen Tucker, as well as archival interviews with Reed and Sterling Morrison. Cale’s replacement Doug Yule contributes with a rare audio interview. 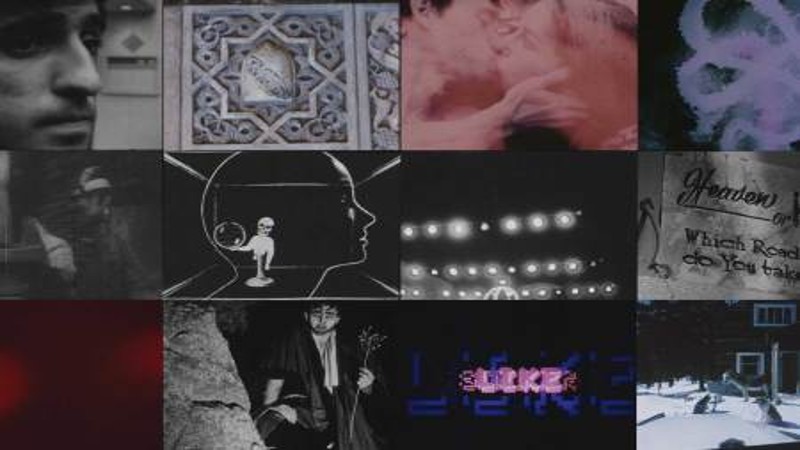 The Velvet Underground found a receptive audience in Boston, Massachusetts (even more so than their native New York City). The heartbeat of the film is the interview with Jonathan Richman, who would go on to form The Modern Lovers (John Cale produced their only album). His excitement and passion for the band hasn’t diminished half century later.

The Velvet Underground goes places others fear to tread. For example, it doesn’t gloss over the poor treatment of women at the Factory, and Lou Reed’s own abusive nature. It tells the truth without sensationalising it, and without advocating revisionism. And it gives Sterling Morrison his due as a very skilled guitar, revealing that he was integral to the sound of the band.

With The Sparks Brothers (Edgar Wright) and Summer of Soul (Questlove), 2021 has been a great year for music documentaries, but neither of these two films pushes the envelope. The Velvet Underground does, with such extensive use of split screen it would make Brian De Palma blush – there is rarely a single image on the screen at one time. The sound design is also extremely elaborate, doing justice to The Velvet Underground’s revolutionary music.

The Velvet Underground just premiered at the BFI London Film Festival. On Apple TV+ in November.