"Dirty gem"
A failed marriage proposal stunt unleashes a number of unexpected events on a young German couple, in this exquisite debut feature - from the Raindance Film Festival

It’s his younger brother’s wedding, and Julian has an announcement: love is such a wonderful thing, something he sees every time he looks at his girlfriend Marie, with whom everything is fun, with whom everything makes sense. As guests ready their phones, taking her hands in his, Julian proposes to Marie. *Hushed gasps* Aww, how romantic! No, nein, nicht, wrong: public proposals are never good. Add this scene to the pile of evidence for that conclusion.

Marie hesitates at first, then whispers in Julian’s ear – she isn’t ready to marry him. The camera lingers for what seems like an eternity on guests uncomfortably trying to look anywhere but the train wreck unfolding in front of them. Humiliated, Marie retreats to her parents’ summer house in Sternthal to sort out her feelings and thoughts about herself and their relationship.

Except, Marie isn’t alone. She’s accompanied by her thoughts, which manifest themselves in the form of friends, family, and ex-lovers ready to provide an endless commentary on her life. When Julian visits, I initially thought he was just another memory for her to engage with, lash out at, and be challenged by. Yet Julian is really there, although he has brought his own crew of thoughts, including a comical pair of thought police which remove unwanted fantasies from his field of view. 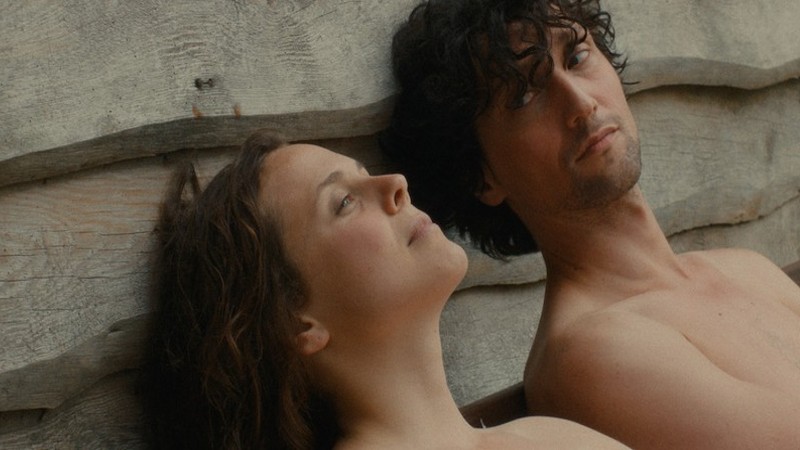 It’s a fun conceit, recalling the low-fi special effects of Michel Gondry’s Eternal Sunshine of the Spotless Mind (2004) , as well as the carnivalesque ending of Fellini’s 8 ½ (1963). First time director Zora Rux keeps her audience engaged with no shortage of surprising visual flourishes. At several unexpected (and sometimes intimate) moments, when one thinks Marie or Julian are alone, characters emerge slowly from the background or from just out of frame to remind us that the incessant chatter of self-doubt and indecision are our constant companions on this journey.

Speaking of unexpected developments, probably my favourite moment of the film occurs when, on a walk through the forest, Marie and Julian stumble upon the Battle of Sutjeska Memorial – a massive pair of concrete wings that seem to sprout from the earth itself in the middle of nowhere (actually the village of Tjentište is in Bosnia and Herzegovina). Marie comments that this is her true self. Julian is perplexed, “You mean, rock-hard, grey, unchangeable, worn-out, Soviet, hidden in the forest, and abstract?” No, Marie responds – the feeling. They haven’t, and maybe won’t ever, be able to understand each other, because they aren’t privy to each other’s thoughts – the best they can do is look at a giant rock and hope the other has the feeling it inspires in them.

It’s a distillation of the special role of art, and poetry, and music, and, yes, film – those expressive endeavours we use to understand ourselves and one another when language fails us. Maybe Marie’s response to Julian triggers something in him, too, since soon thereafter their physicalised thoughts are meeting and eyeing one another and dancing. 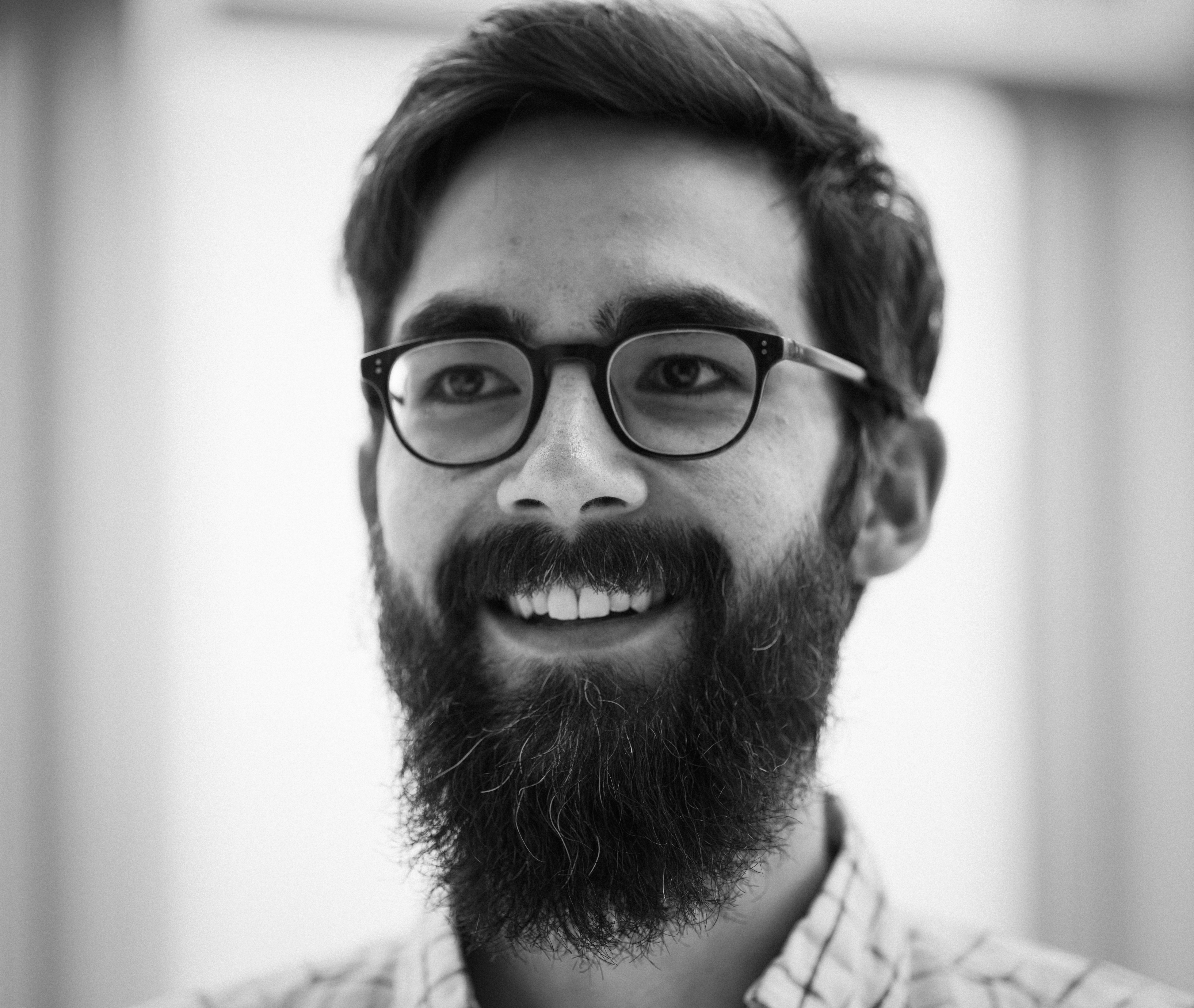