Ahead of the Black Nights Film Festival in Tallinn between November 12th and 28th, we survey the return of the excellent first feature competition

A much-needed cultural reprieve during the year’s darkest and bleakest month, The Tallinn Black Nights Film Festival returns for its 25th edition between the 12th and 28th. I am very excited to revisit the small and cosy city to check out the First Feature Competition once more as it represents one of the best ways to discover new talent across the Baltics, Europe and the world.

Last year was particularly inspired, spanning from the bittersweet Chinese epic Great Happiness (Wang Yiao) to the claustrophobic, micro-budget horror hybrid Model Olimpia (Frédéric Hambalek). As everyone is housed in the same hotel, last year gave me a great chance to get up-and-close with the directors, hearing directly from them about their influences and visions for cinema, making it one of the most simulating and exciting film festivals around.

This year promises to be a feast of new and exciting talent, with ten world premieres. Sorely lacking in British talent last year — apart from the excellent, still slept-on, Kindred (Joe Marcantonio) — the Competition boasts both “heist musical” The Score (Malachi Smyth) and “post-Brexit satire” Alice, Through the Looking (Adam Donen). Otherwise, we see some Baltic talent in the form of Lithuania’s Feature Film About Life (Dovile Šartytė; pictured below) and Latvia’s Troubled Minds (Raitis Ābele, Lauris Ābele). While the majority of features come from Europe, I’m looking forward to see some world-offerings in the form of Moroccan, Colombian, Japanese, Chilean, Mexican and Kenyan films, showing that great talent certainly can come from anywhere. 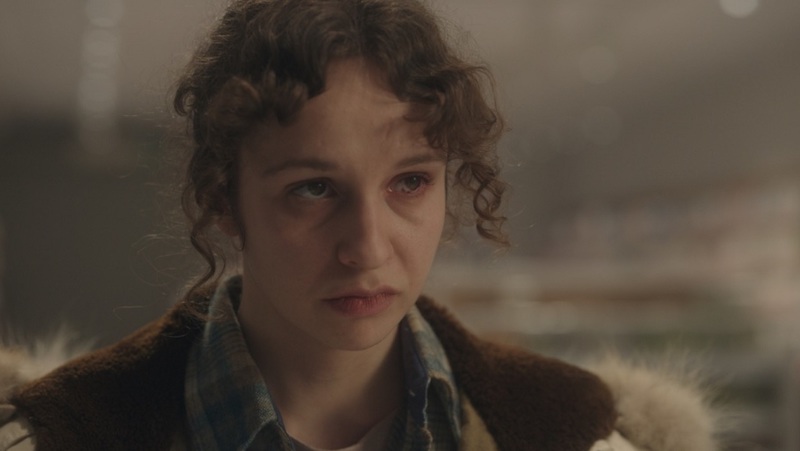 With great hospitality and perhaps a few helpings of local liquor Vana Tallinn, I can’t wait to return and dive into what this festival has to offer. Check our website during 17th and 26th November for up-to-date dispatches from the Black Nights.

Here’s the full list of the films in the First Feature Competition:

Who is Sleeping in Silver Grey (China, Liao Zihao);

Occupation (Czech Republic, Michal Nohejl; pictured at the top of this article); and

Based on a true story, a man is wrongfully imprisoned in this dark yet hopeful Polish prison drama — live from Tallinn! [Read More...]

The real story of the Swiss Jailbreak King is turned into a delectable blend of crime thriller and philosophical essay on the meaning of freedom - from the Tallinn Black Nights Film Festival [Read More...]