Richard (the late Nicholas Tucci) mutters to himself “broomstick and everything”, as his car, leaving the driveway, passes neighbour Mrs Start (Colleen Heidemann) clearing snow from the driveway with her brush. It is easy to see how this old woman, with her shock of upright grey hair, her single working eye, her strange mannerisms and indeed her interest in the occult, might be regarded as a witch, but Richard’s hearing-impaired young son Michael (Keaton Tetlow) rather likes her, even if, like many an artistic, imaginative boy of his age, he is scared of near everything else.

The darkness outside their snowbound house in the woods, the lightning from storms, the monster that may be lurking under or even on the bed – all these terrify little Michael, whose anxious point-of-view largely dominates Ben Charles Edwards’s Father of Flies. Yet nothing frightens Michael more than Coral (Camilla Rutherford, in a perfectly slippery performance of glacial estrangement), the woman who has moved in with Richard, replacing Michael’s real mother Linda (Sandra Andreis). Unable fully to comprehend Linda’s mental illness, Michael just wishes his mother would come home – and Linda too wants nothing more than to be back with her son.

Coral does cut a sinister, ambiguous figure, and not least because of the icy English accent that marks her (m)otherness in this Upper New York setting. The stepmother has long been an archetype of wickedness in folklore, and like the stepmother in Snow White, Coral obsessively checks her own reflection in the mirror or any other reflective surface available. She also, as a vain measure to counter ageing and preserve her beauty, frequently dons a featureless LED Therapy Mask that makes her look like the grotesque heroine of Georges Franju’s merger of myth and medicine, Eyes Without A Face (1960).

Coral too will expressly be called a witch – indeed, a “stupid witch” – by Michael’s older sister Donna (Page Ruth), although Donna also refers to her as a “creepy Mary Poppins” – and there is something about Carol’s behaviour (and effaced demeanour) that veers between vulnerability and slyly insidious rapacity. A television programme that Coral half-watches (and Michael overhears from the bathroom) describes the phenomenon of brood parasites, like cuckoos or queen-killing bumble bees, which “hijack an already established nest, home or family unit”. That is how both Michael and Donna see Coral: an alien intruder who, now pregnant with her own child, is not only (literally) inscribing herself into Michael’s paintings of a (once) happy family, but supplanting Richard’s children and former wife.

There is a slippage here, between adult, adolescent and childish perspectives, between fractured chronologies, and even between worlds (“The things we do in this world echo in the next”, as Mrs Start tells Michael). In one sequence, Michael is shown sitting before a staticky TV, in a reprise of an iconic scene from Tobe Hooper’s Poltergeist (1982). Father of Flies too features a supernatural home invasion that threatens a family’s already frayed integrity from within. “Everything in this house is busted,” Donna will complain, as lights flicker and short, alarms go off for no reason, strange sounds are heard, and mischievous, noisy spirits make their presence known.

Yet Donna’s words also diagnose the ruins of a household haunted by its own dysfunction. Meanwhile, the tightly structured script (co-written by Edwards with Nadia Doherty) delivers some very sophisticated, if harrowing, revelations, while always playing entirely fair with the disoriented viewer. Here a little boy’s incomprehension of his own experience translates into unsettling, ultimately moving horror, even as the dead wreak their complicated, karmic revenge from beyond, making everyone pay the toll of tragic trauma.

Father of Flies has just premiered at Grimmfest. It will show at the Raindance Film Festival taking place between October 27th and November 6th. 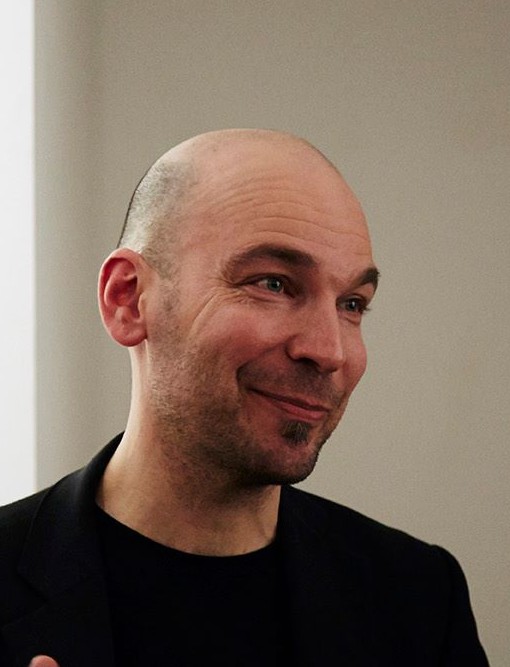 Set The Thames on Fire

Would you laugh if London was flooded and your primal instincts became your drive? Set the Thames on Fire is part of LOCO the London Comedy Film Festival [Read More...]