The Raindance Film Festival returns on October 27th: here’s what to look out for!

Find out what's playing in the 29th edition of the UK's favourite film festival entirely devoted to independent cinema, and book your tickets now!

The Festival will also cater for audiences elsewhere in the UK. Last year, the event was held entirely online, and they are not letting their keen digital viewers down! That’s why their full programme will be available online through their new partners at Curzon Home Cinema. Films in the Official selection will get two digital screenings! 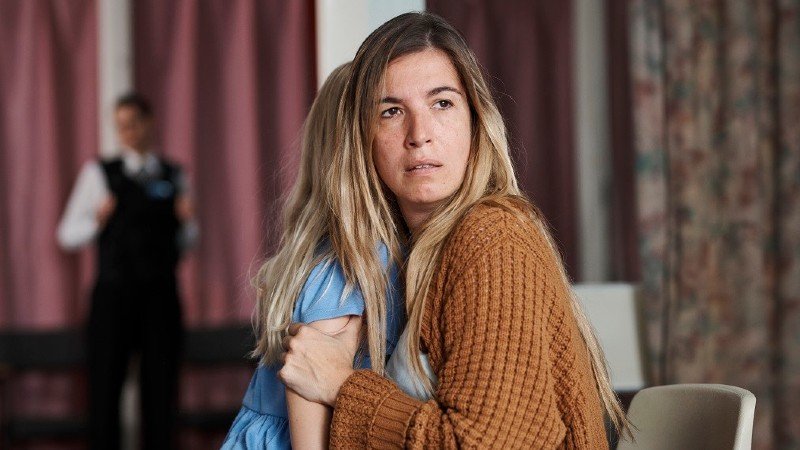 The opening night on October 27th will present Canadian Best Sellers (pictured at the top of this article), Lina Roessler’s debut feature. It stars a cranky Michael Caine as a writer seeking a publisher for his very last work.

The closing night will showcase Brazilian Medusa, by Anita Rocha da Silveira, a movie that wowed audiences and critics alike three months ago at the Directors’ Fortnight in Cannes.

Raindance is a competitive event, with a number of awards to follow. The choice of female directors at both the opening and the closing gala might suggest that women will shine this year at Raindance, just as they did at the Oscars, Cannes, Berlin, Venice and San Sebastian (all festivals bestowed their top prizes on talented female filmmakers). In fact the Festival has an entire strand dedicated the Female Gaze.

Watch out for these two ladies: Portuguese filmmaker Ana Rocha’s Listen (pictured above) appears in the Homegrown section. The British drama about forced adoption, à la Ken Loach, won two prizes last year in Venice, moving the director to tears. And Latvian Helmer Laila Pakalnina delivers the “selfie-movie” In the Mirror (pictured below) – guaranteed to have you spinning around vertiginously. 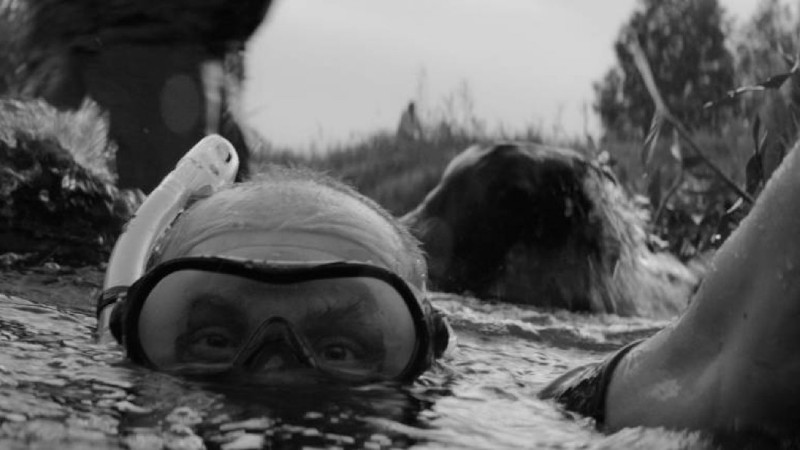 Other strands include Absurdities (with the most ferociously innovative, weird and downright filthy movies), Boomerang (with the most upbeat indie dramas). Discovery (first-time directors), Generation (Millennials and Generation Z), Icons (Biopics) and much more, demonstrating the breadth and depth and the independent cinema.

Raindance founder Elliot Grove encourages every single one of you to join the action and support independent cinema: “Now that cinemas have reopened, Raindance is ready to reconnect with the energy, vibrancy and insurgent spirit of indie film. We hope you will join us too!!!”

Book your tickets for Raindance now.