Suited and booted on a Basque beach!

DMovies' editor Victor Fraga reports from the 69th San Sebastian International Film Festival. He attended the entire Festival, which lasted nine days and drew to a close this weekend. He shares his thoughts on the Spanish city, the Festival winners, his dirty picks and a delicious surprise!

My first year in San Sebastian was nothing short of spectacular! A arrived a day before the Festival started so I could breathe and see some of the sights before the filmic marathon began. The Donostia Zinemaldia, as they call themselves in their native Basque language, is one of the most prestigious film festivals in the world, and also one of the very few to hold A-category Fiapf accreditation. I was extremely excited and wanted to devote as much time as possible to their impressive film selection.

I stayed at the fabulous San Sebastian Ilunion Hotel, a 40-minute walk from the Kursaal, where most of the screenings are held. This is one of the most pleasant work commutes anyone could wish for, with virtually the entire journey taking place on the magnificent Concha Beach. I walked booted and suited two to four times a day, feet firmly on the sand, while locals and tourists (there is no shortage of those) sunbathed, or took a dip in the Bay of Biscay.

The only problem with working so hard is that I barely had time to taste the local cuisine, one of the most sophisticated on this planet. The countless pintxo bars were teeming with customers every single day of the week. 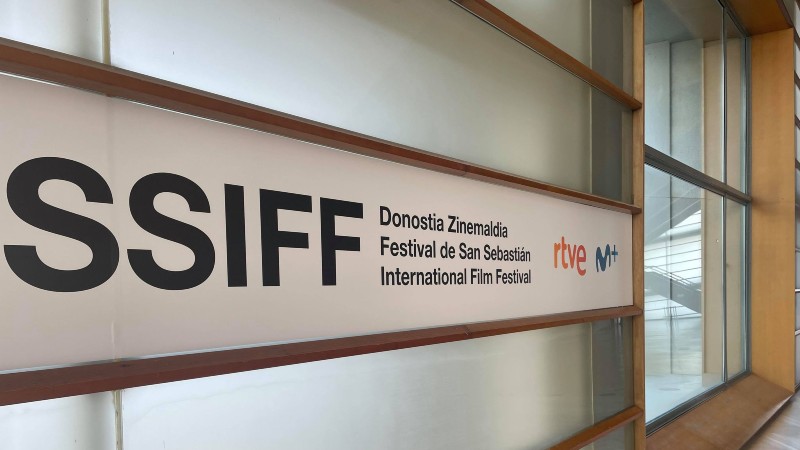 Zhang Yimou’s eagerly-anticipated “love letter to cinema” ONE SECOND opened the Competition strand. The movie was due to premiere two years ago in Berlin, and it was withdrawn last minute due to “technical reasons” (most people believe there were censorship issues).

The big winner this year was Alina Grigore’s Blue Moon, which received the Golden Shell for Best Film. In a year when all the Oscars, Cannes, Berlin and Venice all gave their biggest awards to female directors, it was only natural that San Sebastian should do the same, with a Romanian movie. In fact, the top five prizes all went to female directors and actresses. The Best Director and Best Leading Performance Ex-Aequo (Flora Ofelia Hofman) prizes went to Tea Lindeburg’s slow burn Danish drama As In Heaven. The other Best Leading Performance Shell went to Jessica Chastain in Michael Showalter’s The Eyes of Tammy Faye, probably the biopic of the year, and also an Oscar favourite. French-Bosnian director Lucie Hadzihalilovic’s Earwig won the Special Jury Award. Best Supporting Performance went to the entire crew of the dirtylicious blend of fiction and documentary Who’s Stopping Us, the most deserving prize in the event. The Spanish film follows a group of inspiring Spanish adolescents, with a refreshing message of hope. Terence Davies’s Benediction, the biopic of British writer Siegfried Sassoon snatched Best Screenplay, while the laborious French political drama Undercover received Best Cinematography.

My personal favourites to leave empty-handed include Paco Plaza’s elegant and terrifying horror The Grandmother, as well as the Argentinean fiery youth/political drama Camila Will Come Out Tonight. 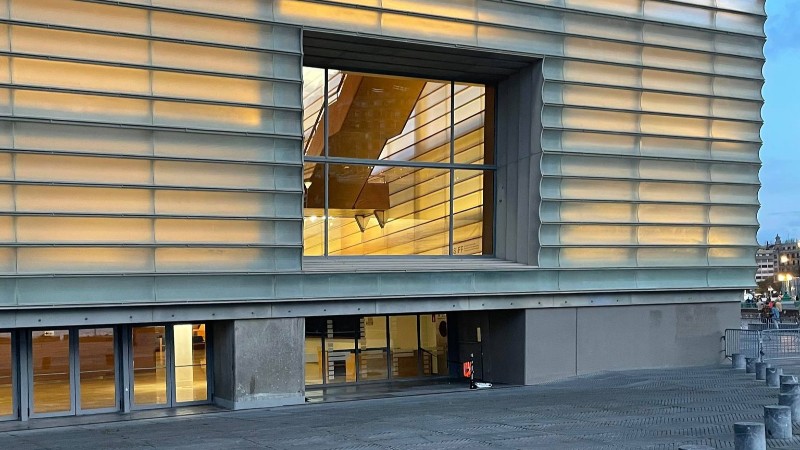 But San Sebastian isn’t just about the movies in Competition. It gives you the opportunity to catch the dirtiest films from Cannes, Venice and San Sebastian. I was devastated I missed Paul Verhoeven’s Benedetta, but at least I did catch Francois Ozon’s quietly tragic Everything Went Fine and Joanna Hogg’s utterly British The Souvenir: Part II (boasting one of the best indie soundtracks in recent years).

Other highlights include Charlotte Gainsbourg’s intimate portrait of her mother Jane by Charlotte and the event’s closing film, the scrumptious French drama Delicious, about revolution on the dinner table (in fact, the Festival has an entire section devoted to culinary movies, in line with the city’s gastronomic tradition.

And that’s just the tip of the iceberg. Click on our review archive in order to read our 22 exclusive film reviews from the 69th San Sebastian International Film Festival.