Natasha is the Festival Director for the London Independent Film Festival (LIFF) as well as the LA International Film Festival which she co-founded during the pandemic last year. She has been at the helm of LIFF since 2017. She was previously a programmer for other festivals. She is also a film producer and has worked on a number of shorts, features, corporate films and music videos.

The London Independent Film Festival is in its 18th annual edition this year and will run online April 9th to April 18th. It showcases first and second-time directors, micro-budget and no-budget films. You can find more information by clicking here.

Here are Natasha’s top 10 recommendations for microbudget filmmakers. These are some of the lessons we’ve learnt from the talented filmmakers that have been part of LIFF in the past XX years.

Before you make your film, go to the festivals and events in your area and meet fellow filmmakers and creatives. This is good practice for pitching your idea. You’ll be able to develop your project according to the feedback you get, and you’ll meet people to collaborate with too.

You will also connect with people who will help you to promote your film later. So much marketing can be done online via social media, all for free, but connect yourself with the right people in order to make the most of that.

Work on your script, then work on it some more. Get feedback from friends and fellow filmmakers. Then continue working on it. The number one issue with microbudget films is the script hasn’t been developed enough. If your script is amazing, people will forgive other areas. If you have a bad script, it will be unwatchable. 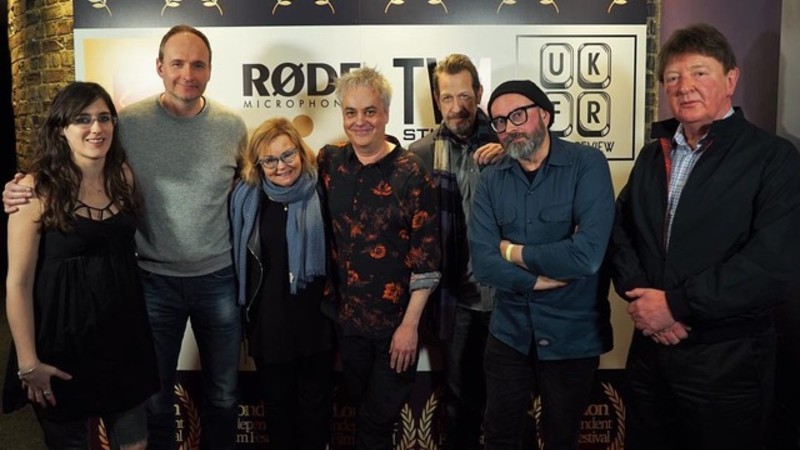 We’ve seen it all before. Festivals and audiences always favour something a bit different. A story that hasn’t been told before, interesting characters, unusual camera angles, innovative use of sound, etc. So much has already been done, try to do something a bit different. If you make a standard film, everything will have to be perfect to compete with what’s already out there, and with a micro-budget, you’re unlikely to be able to achieve that. However, if you do something genuinely different, that will be interesting in its own right. For festivals who see so many films, you need to offer something original and exciting.

Your actors are essential and who you cast is so important. Make sure you get it right. Use good actors who can play the role and are authentic and relatable. You can be choosy with your shots in the edit, but you can’t fix bad acting. Your actors are your vessel to draw in audiences, and if you mis-cast you will lose those audiences instantly. We have to care about the characters and what happens to them, so that we are invested in the story. This also comes back to script development. Make sure you develop your characters properly.

People always forget about the importance of having good sound. It can be very jarring to audiences if the sound is bad. Any hissing in the background or other inappropriate sounds can be another element that alienates audiences. Also, think about how you can be innovative with sound, adding elements that aren’t there. Maybe you can create a crowd if you didn’t have one, or maybe you can reflect the inner turmoil of a character in the sound, for example.

Think about locations and other things you have access to and can make the most of. For example, if you live in Cornwall, make a film around the coast. You can capture the magic in the locations around you. 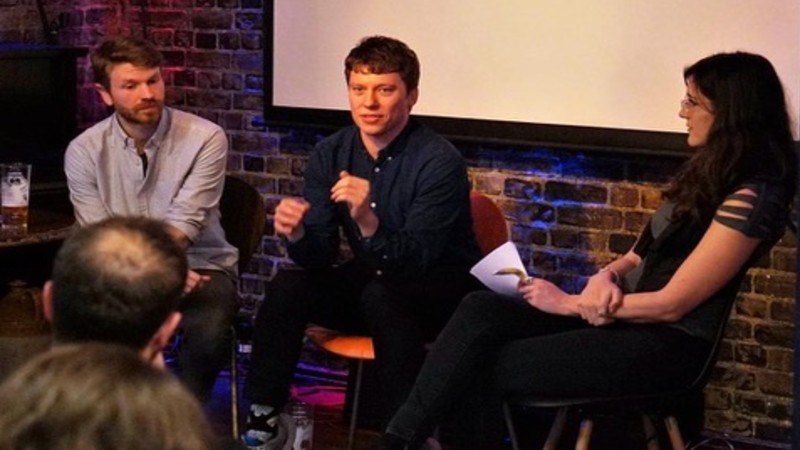 7. Have an understanding of all departments

This is absolutely essential when working with a tight budget. You must have an understanding of the different departments and what they can/can’t do, and what the costs are. Obviously it’s impossible to know everything, but being able to work with the different Heads of Department and understanding what can be achieved with no money is essential.

8. Kill your darlings and CUT!

You will love every part of your film but you must be brutal and cut things that serve no purpose. Hopefully you will have done most of this at script stage, but also consider what you can lose in the edit. Your film needs to be tight and each scene should offer something to the story and move it along. Also, think about festivals, we have time-slots that are predetermined by the cinema, and if you don’t fit into the programme it will be much harder for your film to be included.

9. Give cast and crew TLC

Feed your cast & crew, invite them to the screenings, send them links. If people are working on your project for a much lower rate or no pay at all, you must feed them properly. People can’t work if they have low energy, and you need to factor in extra meals if you are requiring people to work long hours. Also, if there is a screening, invite them along. They are your team and they are helping you out. It might take years to finish your film and you might need people to help you out more later on, so treat people well and invite them to the fun stuff too!

It’s just not worth it to take the risk and not cover the basics such as kit, employer’s liability and public liability insurance. If you damage anything or anyone gets hurt, you need to be covered. Make sure you have risk assessments for all locations as well!

Last but not least…

The top image on this article is by Ricardo Diaz, available on Flickr. The other two are from Natasha at the coalface in the past editions of LIFF (she is pictured left in the first picture and right in the second one