"Greasy movie"
Irish filmmakers Gary Lennon and Ollie Aslin deliver an informative and engaging documentary on the Cuban Five, a group of top-notch spies operating in 1990s Miami - from the Glasgow Film Festival

Last November’s virtual edition of the Cork International Film Festival hosted four world-premieres of new Irish films. One of them was that of Gary Lennon and Ollie Aslin’s documentary Castro’s Spies. Here, the two directors tell the story of the Cuban Five, also known as the Miami Five, a special elite unit of secret agents sent by the Cuban government in the 1990s to infiltrate and dismantle the anti-Cuban groups Alpha 66, the F4 Commandos, the Cuban American National Foundation and Brothers to the Rescue. The group members were arrested in September 1998 and later released between 2011 and 2014.

The film features all of the five spies, namely Gerardo Hernández, Antonio Guerrero, Ramón Labañino, Fernando González and René González, and attempts to tell their biographies by striking a good balance between narrating their pre-Cuban Five life, their troubled family relationships, and their operations on US soil. Lennon and Aslin intelligently betray the viewers’ expectations and deliver a curious portrait of a group of spies that drive very old cars, live in modest studio apartments, keep a low profile and miss their family and country very much. The five agents looked like simple “everymen”, worked on a very tight budget and were very far from embodying the James Bond’s stereotypical luxurious lifestyle and hi-tech gadgets.

One of the most interesting aspects of their espionage work is their process of identification while playing out their personal “legend” (their fake identities’ backstories), which perhaps does not differ much from the technique perfected by Method actors. A whole new life, from childhood to adulthood, needs to be reimagined and reinvented in order to go unnoticed and accomplish the mission. Great importance is also placed on exploring the team’s conflict between serving the country and the Líder Máximo and their painful homesickness. 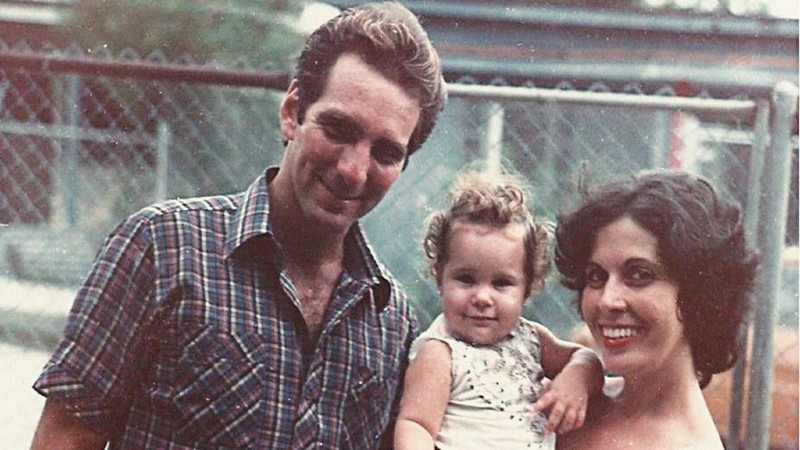 But there’s much more to the film and Castro’s Spies, while it delves into the squad’s human experience and struggles, is also far from idealising the Cuban Five. In this respect, the filmmaking duo offers several other testimonies, such as the one of Brothers to the Rescue’s founder and leader José Basulto, hostile to Castro’s regime and his supporters, and former US Attorney for the Southern District of Florida Guy A. Lewis, who believes that the band “should still be in the United States serving their time.”

Aesthetically speaking, the documentary follows a rather conventional, chronologically linear structure, made of numerous talking heads and extensive archive footage. The editing, taken care of by Aslin, is smooth and intriguing and accompanied by a striking score (courtesy of Damien Lynch), well fit to depicting the Cold War tension caused by the highly fraught US-Cuba diplomatic relations. In summary, the documentary is informative and compelling, and not exempt from a few humorous moments, provided by the spontaneous wit of the spies.