Delivering the right film festival, at the right time

Olivier Père, the director of Arte France Cinéma, talks about the latest edition of the online European Film Festival ArteKino, gender parity, the impact of Covid-19 on arthouse films, and much more, in exclusive interview!

We are now halfway through ArteKino. The Festival takes places during the entire month of December, bringing to you 10 European dirty gems entirely free to watch online, plus a number of exciting goodies (including a trip to Switzerland).

The online Festival is aimed at cinephiles from all over Europe who are seeking original, innovative and thought-provoking European productions. You can watch films on ArteKino’s dedicated website and also on ArteKino iOS and Android app (developed in conjunction with Festival Scope). Subtitles are available in ten different languages: English, French, German, Hungarian, Italian, Polish, Portuguese, Romanian, Spanish and Ukrainian.

Find out what Olivier Père, the Festival’s artistic director (who is also the director of Arte France Cinéma), has to say about the ArteKino film selection, the pandemic, the future of movie theatres and more:

Victor Fraga – Please share with us the dirty secrets of ArteKino’s curating procedure!

Olivier Père – When selecting films, we don’t proceed like other festivals. There are no submissions and no committee selection. The selection process is unique, just like the festival. We choose the films from among the large number of new European films presented in various festivals and available in our 45 territories, in collaboration with international film sales companies. Sometimes the sales companies suggest titles from their catalogues, but most of the time we choose films from the competition or sidebar sections of Locarno, Berlin, Venice, Cannes, Sundance, Rotterdam, Karlovy Vary, etc. 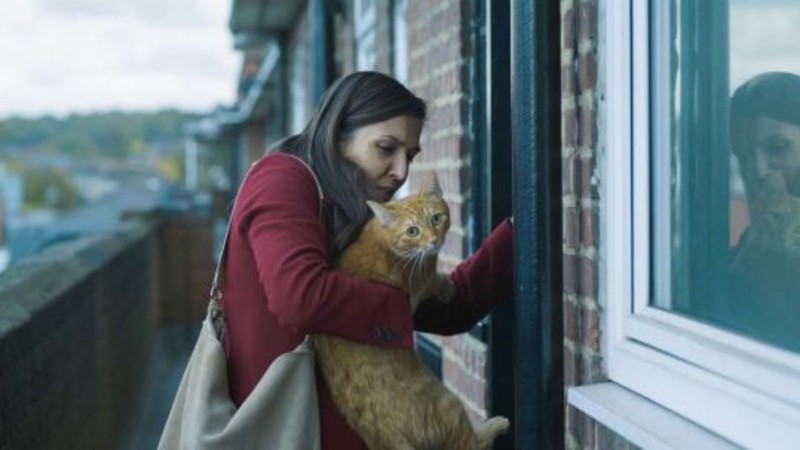 VF – What is the film didn’t make it to one of those festivals?

OP – When we haven’t seen a given film during a festival, we ask the producer or the sale agent for a screening link. The purpose of the ArteKino Festival is not to show new films in the world or international premieres, as it is for most festivals, but to give films larger audiences and recognition in Europe, ultimately promoting films in territories where they have never been shown before.

VF – What qualities do you look for in a film?

OP – Our challenge is to show the versatility and creativity of new European cinema today. We value gender parity and we are happy to say female directors are well represented and active in Europe among the new generation of filmmakers. We seek out cinema in every country because we also value the diversity of languages and cultures. Each film comes from a different country.

VF – Do any geographies stand out?

OP – There are new exciting films in Eastern Europe, as well as in Scandinavian countries. We also pay a lot of attention to Italy, Spain, Portugal, etc. The four previous editions were limited to 50,000 spectators (5,000 per film) and the success of 2019 has led us to de-scale the number of possible viewings. 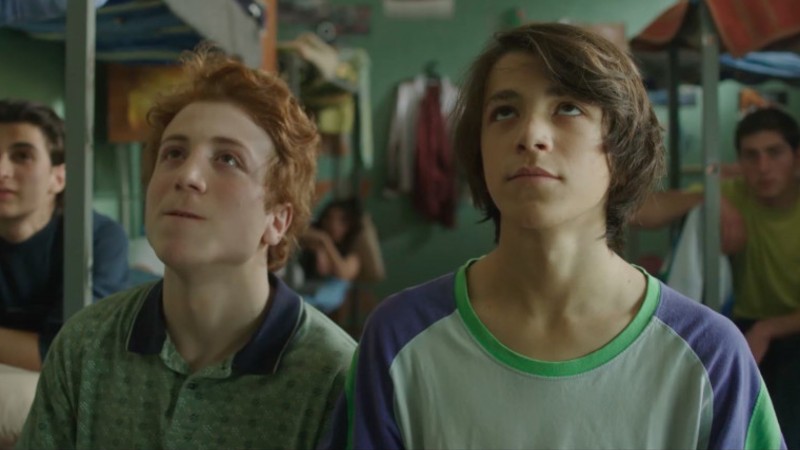 VF – How has Covid-19 impacted ArteKino?

OP – Most of the films in the selection were first discovered during festivals in 2019 or early 2020, before the Covid-19 crisis. So, the crisis did not have a strong impact on the selection of the Arte Kino Festival this year. However, we could notice the growing number of good arthouse films that can’t find theatrical release anymore, even in countries with a solid cinephile tradition like France. It is a pity, but it helps our festival to show better films across many territories.

OP – We don’t pretend to be a substitute for arthouse theaters, but rather a complement. The new and difficult environment gives us the opportunity to help films exist outside physical festivals (when they occur) and to introduce them to an eager community of film lovers.

Olivier Père is pictured at the top of this interview. The other two images are stills from ‘Cat in the Wall’ (Mina Mileva, Vesela Kazakova) and ‘Negative Numbers’ (Uta Beria) – both films are part of this year’s selection

ArteKino is back for the fifth consecutive year with a selection of 10 dirty gems from every corner of Europe available until December 31st, and it's entirely free to watch! [Read More...]

Cat in the Wall

Brexit-era dramedy showcases a South London council estate reconciling their truths amidst the backdrop of xenophobia and... erm... a very curious cat - watch it for free this December only with ArteKino  [Read More...]