"Thoroughly sanitised movie"
A formulaic premise, disposable characterwork and risible scares prevent this horror flick about a grief-stricken mother and a haunted urn from gaining much traction - on VoD Monday, May 25th

There’s a reason many couples – typically new and loved up – choose horror on a movie night; it is the genre most likely to draw them together, causing grips to tighten and heads to nestle. However, no such experience will be had watching The Final Wish, a scare-free effort that trades on Lin Shaye’s B-movie charisma.

Shaye’s schtick is a good fit for unhinged matriarch Kate Hammond, who she commands with a blend of psychosis, senility and the supernatural. Michael Welch also proves capable as her son Aaron, a bewildered everyman trying to make it as a lawyer. Regrettably, everyone else is a stock character – Jeremy the stoner friend, Derek the brutish local sheriff, Lisa the vapid love interest.

Even worse than the characters are the woefully constructed scares. It’s a reheated medley of creaky floorboards, possessed household items and characters’ reflections screaming at them in the mirror – all of which occur in a rickety old house with inexplicably poor lighting… why is it so dark in there? 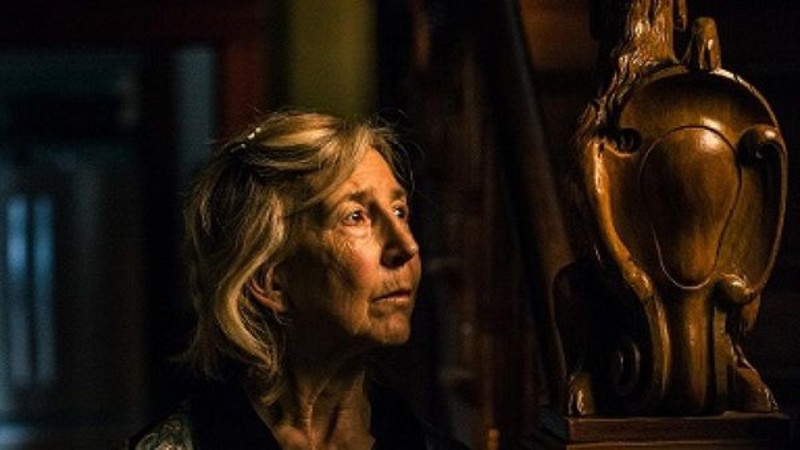 And of course, this litany of tropes is amplified by a generic score that does two things: assaults you like a cattle prod during its irritating jump scares or counterfeits the tortured strings of The Shining. Even more annoying is the trailer, which uses that almost dubstep-inflected crescendo of synthetic drumbeats and screaming noises that audiences are just sick and tired of.

There is a plot, something about a haunted urn and seven wishes, but it’s so trite that it doesn’t bear repeating. Ultimately, this is just another rehashed horror movie. Aside from the competence of Shaye and Welch, the only praise one can eke out goes to the gaffers and set designers, who mock up some neon-kissed diners that have a charming air of Americana about them. Otherwise, there’s barely a shred of flair or creativity.

The Final Wish is on VoD from Monday, May 25th.