"Thoroughly sanitised movie"
French drama about the desire to become a film auteur slips into familiar cliches and trappings, despite some very strong performances - out on Monday, May 11th

Etienne (Andranic Manet) leaves Lyon to go to film school in Paris. His neurotic girlfriend Lucie is worried that Etienne will forget her and sleep with other women. At film school he meets the charismatic Mathias (Corentin Fila) who is determined to become a film auteur of some sort, believing passionately that film has great and deep things to convey. He is continuously rude to William (Laurent Delbecque), which annoys many other students. William, presumably, intends to make commercially successful films, which Matthias finds bourgeois and contemptible.

Etienne is greeted by the friendly Valentina (Jenna Thiam), his flatmate, who attempts to seduce him by questioning his devotion to Lucie, all the while smoking a cigarette in a very elegant manner. Etienne befriends Jean-Noël (Gonzague Van Bervesseles), the gay character, who is friendly and relaxed, and also wins the admiration of one of the senior lecturers Paul Rossi (Nicolas Bouchard), who expects great things of him. Etienne is supposed to produce a film as part of his studies but for most of the film never gets round to it.

With the exception of Jean-Noël and the pleasant woman he later seems to have as a partner, Barbara (Valentine Catzéfils), no one has any humour or sense of proportion. Etienne mopes around Paris like a soulful version of Gérard Depardieu. He picks out on the piano Gustav Mahler’s Adagietto from his 5th. Symphony (the music from Visconti’s Death in Venice, 1971) which is supposed to add a sense of tragedy to the film. The whole Adagietto is played from beginning to end as the film closes. Both Mahler and Visconti must be spinning in theirs graves.

Eventually, Mathias runs into the formidable Annabelle (Sophie Verbeeck), a Marxist intellectual, who takes Mathias’s view of film making to the cleaners and leaves him without a materialist-dialectical leg to stand on. Then tragedy strikes. Jean-Noël gets fed up with Etienne’s incessant melancholia and drops him as a friend and I don’t blame him. Etienne is a pain in the neck. 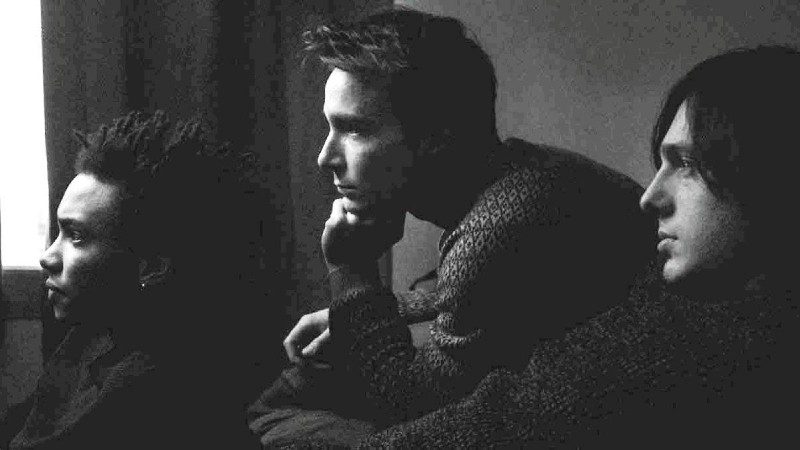 This film makes no attempt to help the viewer understand what is going in the characters’ inner lives. Instead, we are given a set of dialogues in cafés, flats, beds and on the street which tell us what the protagonists think but not why. It arrogantly presumes that the viewer thinks filmmaking is an exercise in existential angst. No one discusses technique, lighting, studio sets, the hiring of actors or finance, which I thought was half the battle in making films. This film seems to be in the tradition of French “salon” film where everyone sits around in rooms discussing their relationships and deep matters in life, and little else.

All this is a pity because, in fact, the actors give competent enough performances with the material that has been handed them. I would like to see more of them of Andranic Manet, Jenna Thiam, Gonzague Van Bervesseles and Corentin Fila. All of them are good, thoughtful actors. Some critics have commented that A Paris Education seems more to be inspired by the events of May ’68, with its Marxist and existentialist references, than what is going on now.

This is the sort of movie so strangely old-fashioned that it reminded me of Monty Python’s parodic Le Fromage Grand, by the fictitious Kenneth Longueur. The French can do much better than this.

A Paris Education is available to download from Monday, May 11th.

Urgent in its simplicity, Philippe Garrel's filmmaking continues to impress after nearly six decades; his latest movie examines the romantic life of a young man from the the countryside who moves to Paris in order to study - live from the Berlinale [Read More...]