The title of this film – and the novel it’s based on – refers to a moment in which a peasant catches a bird, covers it with paint and releases it to the flock circling above. When the bird rejoins them, its altered appearance causes the group to swipe it to death. Meanwhile, the peasant observes with a gruff chuckle, amused by his casual sadism. This is the grim metaphor of The Painted Bird, a Holocaust film that meditates on prejudice, cruelty and just about every negative human instinct one can think of.

The story, allegedly autobiographical, follows a young boy leading a nomadic existence in a slew of Eastern European backwaters during the Second World War. Separated from his parents, he meanders from village to village, hissed at and beaten by almost everyone he encounters. Whether he’s cursed as a gypsy, Jew or even vampire – the boy is always a painted bird. 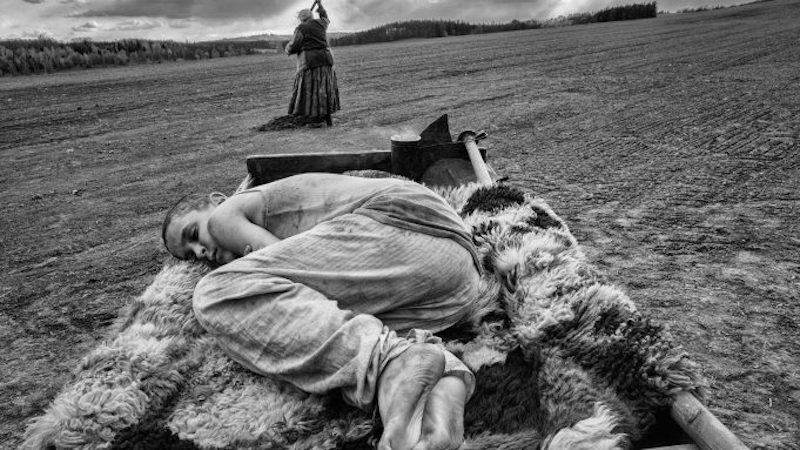 For Czech filmmaker Vaclav Marhoul, this unremittingly harsh story has been an 11-year passion project, and this shows in the quality of his gruelling three-hour adaptation, which he wrote, directed and produced. It is, therefore, a work of genuine auteurship, and it brushes shoulders with the likes of Ivan’s Childhood (Andrei Tarkovsky, 1962) and Come and See (Elem Klimov, 1985).

As someone who has read the novel, what is most impressive about Marhoul’s film is how it captures the pace and brooding tone. The reticent first person narrative has been adapted into a film of visuals and diegetic sound rather than dialogue, absorbing you with Vladimir Smutny’s stark, monochromatic camerawork. Indeed, it is quite uncanny how Marhoul presents Kosinski’s imagery just as you imagined it, capturing the sense of wilderness and base instinct that makes the novel so engrossing.

The narrative is chaptered according to whose guardianship the boy falls into: Marta, Olga, Miller, Lekh & Ludmila, et al. He experiences some mercy with these people, but it proves fleeting as wicked ulterior motives emerge. After all, he is traversing a war-ravaged landscape with little centralised authority, where the mob rules and order is maintained with relentless, arbitrary beatings. 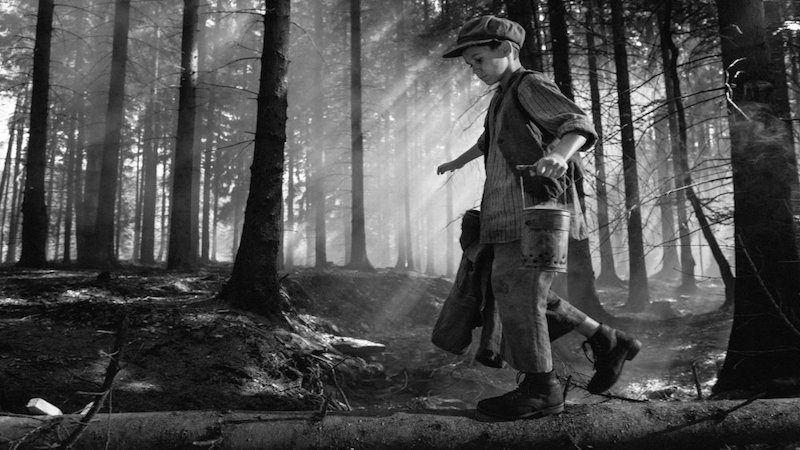 Naturally, this violence begets violence, and there are shades of Bad Boy Bubby (Rolph de Heer, 1992) in how the young boy vents his anger. He is the bottom of the totem pole whatever warped social situation he’s forced into, but with animals – namely a goat – he can exact savage revenge against his miserable existence. Soon, the boy graduates to humans, following the only moral instruction he is given during this hellish odyssey, ‘remember… an eye for an eye, a tooth for a tooth.’

This commentary on the cyclical nature of violence is one of the most interesting features of Marhaul’s film and Kosinski’s book. It is the most twisted coming of age tale imaginable, depicting how abusers have often themselves been abused. After the litany of sadism and death the boy endures, it doesn’t bare thinking about what sort of man he would become.

It’s been 55 years since Jerzy Kosinski’s The Painted Bird was published in the United States. He would go on to befriend Peter Sellers, write the screenplay for Being There (Hal Ashby, 1979) and give a memorable supporting turn in Reds (Warren Beatty, 1981). But it is only now, thanks to Vaclav Marhaul’s dogged passion, that the late writer’s Goldingesque morality tale has been realised on the big screen.

The Painted Bird was due to be released in cinemas on March 27th, but it has been delayed until later this year. The new release date is yet to be confirmed.

Jack Hawkins is a film and history writer based in Sout... 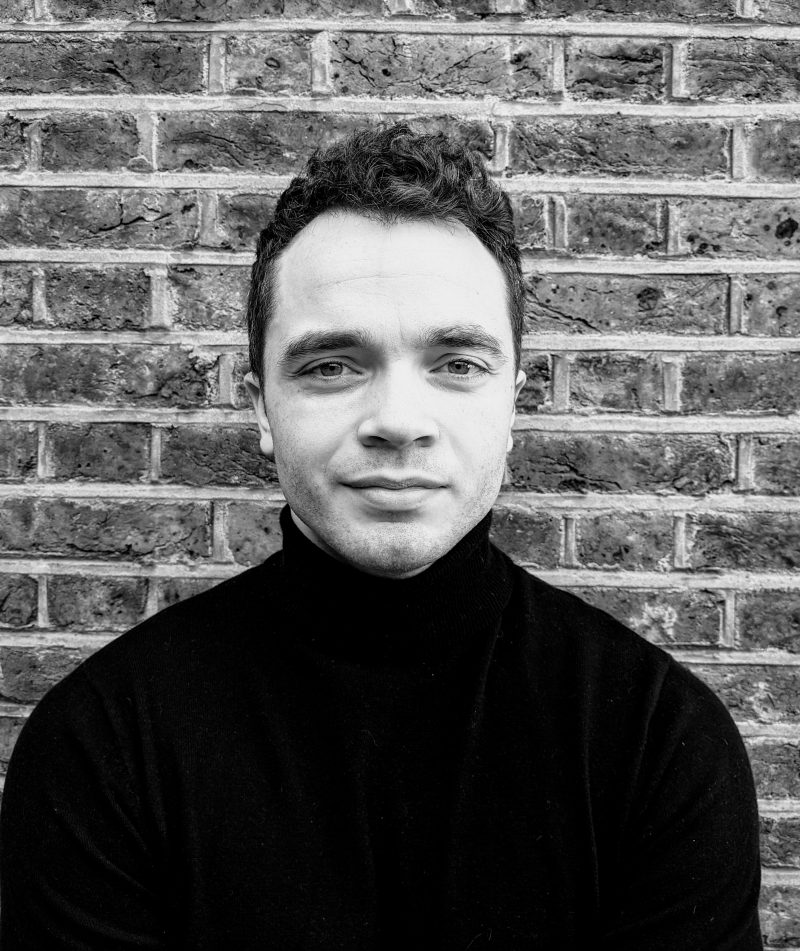 The story of Anne Frank is packaged for the smart phone generation in this robust, albeit familiar documentary featuring Helen Mirren - in cinemas on January 27th (Holocaust Memorial Day) [Read More...]