With the next instalment of the James Bond franchise just around the corner, speculation surrounding who’ll be cast to succeed Daniel Craig in the role is intensifying!

British actor Daniel Craig [pictured above] will wear the famous tuxedo one final time in No Time To Die (Cary Joji Fukunaga) next year before making way for the next in line. So it’s now time to find his successor!

Unsurprisingly, British actors dominate the field to be cast as the next 007. London-born James Norton is most people’s favourite to take the role, though Scotsman Richard Madden is also heavily fancied. Irish-German Michael Fassbender and British-Malaysian Henry Golding are also believed to be interested, while Irishmen Cillian Murphy and Aidan Turner are thought to be in contention. 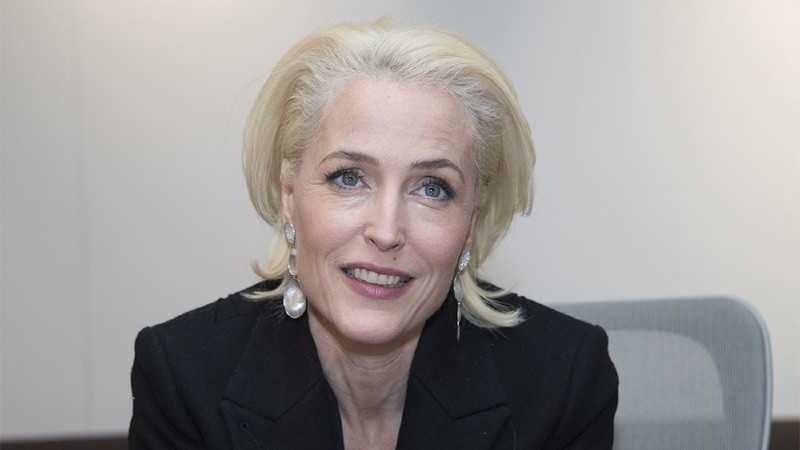 Stars like Gillian Anderson [pictured above] have been linked with being cast as the first-ever female Bond, and insiders suggest there’ll be a prominent female role in the new story. Other potential female candidates include Emily Blunt, Angelina Jolie, Charlize Theron, Emilia Clarke, Jodie Comer, Phoebe Waller-Bridge, Vicky McClure and Helen Mirren.

Recent YouGov data suggests that 51% of Bond’s British compatriots are ready to accept a female James Bond, and that appears to be a less controversial option than Bond being portrayed as from somewhere other than the UK; just 35% say they’d accept a non-British persona for 007.

The data also reveals that 29% of Brits would find it unacceptable for Bond to be black, while a further 13% admit to being unsure. Meanwhile, a gay Bond would be unacceptable to 40% of the UK population, and a further 13% are unsure, leaving just 47% who say they’d accept it. So, perhaps it’ll be some time before the franchise breaks with tradition when casting for their lead role.

Of course, looking good in a tuxedo is a must-have for the part, alongside knowing your way around a baccarat table. Luckily for the candidates, sites such as BonusFinder provide a full list of real money casinos for our would-be Bonds to explore while researching the role, including a healthy dose of bonuses to help you improve at your preferred casino games. 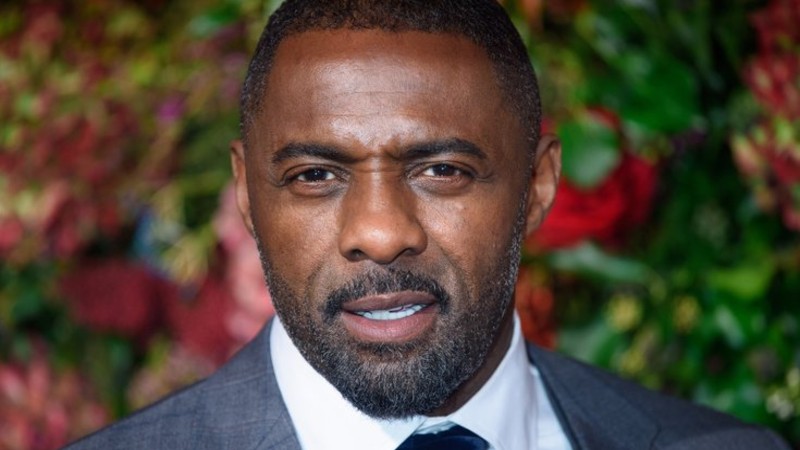 Here are our top five picks to be cast as the next James Bond:

We’re still in the dark for now, and we’re likely to remain so until after the release of Bond 25 in April 2020. While we wait, we can turn our excitement towards that new film and enjoy Craig’s last outing as 007.

It is a movie that has been speculated about for almost a decade, but rumours have once again emerged this year regarding the prospect of a new big-screen take on the story of Cleopatra! [Read More...]

What if Snow White wasn’t white???

Do you think Snow White is a European fairy tale? Think again! Snow White's actual name was Lady Yang Guifei, she was a real person and lived in China 1,300 years ago. And she is now returning to her roots! [Read More...]