"Dirty gem"
Designer and driver with very different personalities grapple with corporate interests as they attempt to create a revolutionary race car for Ford, in this fast-paced, real-life story starring Christian Bale and Matt Damon - on Disney+ on Friday, April 15th; also available on other platforms

Get ready for a blast. All 152 minutes of Le Mans ’66 unravel with the vigour of a naturally aspirated V8 thrashing at 7,000rpm. It’s a gas-soaked fable of raw talent and passion battling against the egotistical meddling of inherited privilege and corporate mediocrity. It’s Amadeus (Milos Foreman, 1984) for petrol heads.

It tells the story of the Ford Motor Company’s attempt to beat Ferrari at the 24 Hours of Le Mans in 1966. The project was led by Carroll Shelby (Matt Damon), the legendary automaker, and Ken Miles (Christian Bale), the Brummie former tank commander who Shelby described as “one of the best sport car drivers in America”.

This isn’t some special interest picture though, far from it. The script, whilst slightly formulaic, packages the obsession, jealousy and in fighting of Ford’s daunting effort with an irresistible energy. It is a deft combination of polished spectacle and charismatic performances.

Especially charismatic is the dynamic between Shelby and Miles. While Shelby was a stand-up Texan with a charming southern drawl, Miles was a cantankerous perfectionist who said exactly as he pleased, no matter who he was talking to. 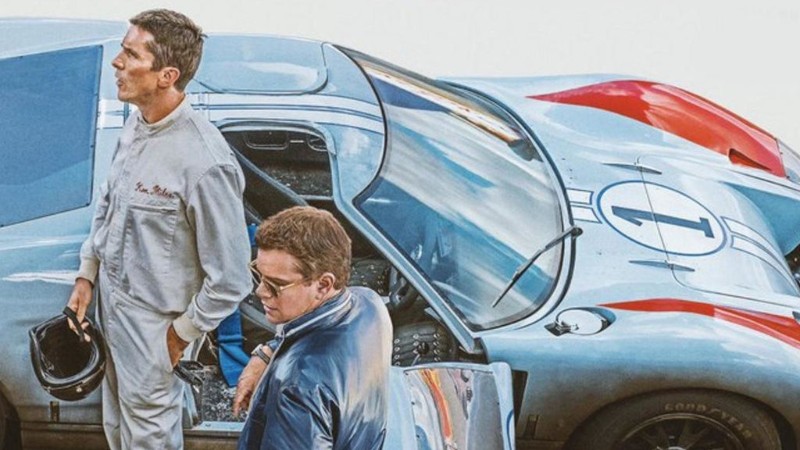 Naturally, Miles’s personality was not conducive to success amongst the unctuous empty suits of Ford, but Shelby believed in Miles’s natural, difficult talent. He knew that his abrasive style of teamwork – and almost sixth sense for automotive performance – could get the very best out of the GT40, the 7.0L beast that would become a legend.

Director James Mangold and the writing team manage to extract maximum humour out of this dynamic without falling into caricature. And all of this is skilfully interpreted by Damon and Bale, who play off each other with explosive panache.

Another memorable turn comes from Tracy Letts, who must have thoroughly enjoyed his unflattering portrayal of Henry Ford II, the CEO of Ford Motor Company from 1945 – 1980. Letts plays him as the proverbial executive bully, treating everyone with an obnoxious high-handed attitude. It’s unclear whether this portrayal is fair, but it’s quite fun to watch. 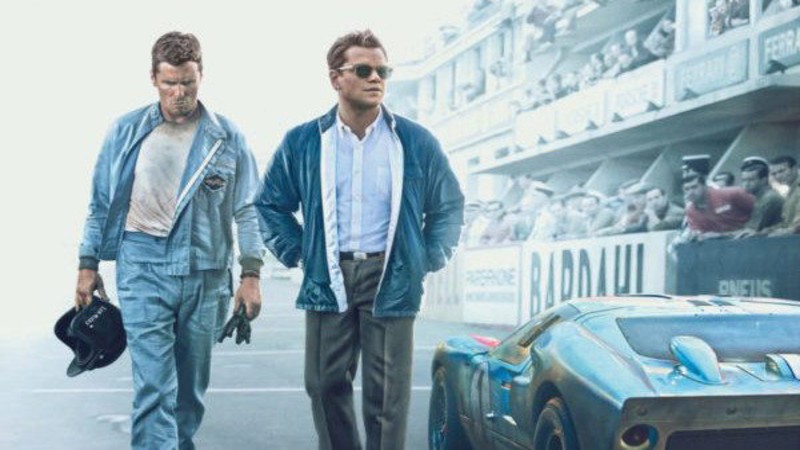 Almost as unpleasant is Leo Bebee (Josh Lucas), the Director of Special Vehicles. With Henry Ford II as the villain of the piece, Bebee is the sycophant, the minion. Lucas, who gave a memorably cocky turn as blowhard Craig McDermott in American Psycho (Mary Harron, 2000), proves this particular adeptness once again, especially with that smarmy grin.

However, as enjoyable as these performances may be, the animus between Shelby, Miles and the Ford executives does have a whiff of biopic formula, which typically calls for the crowbarring of conflict to stir the drama. As a casual observer, I am not one to comment on veracity – that’s best left to the spirited debate amongst motorsport enthusiasts, for whom the 24 Hours of Le Mans in 1966 is particularly contentious.

Le Mans ’66 is in cinemas across the UK on Friday, November 15th. On Disney+ on Friday, April 15th. Also available on other platforms.

And the Eurotrash stinker of the Summer award goes to... blend of thriller and melodrama entirely devoid of emotions that rescues a notion of femininity that should be deeply buried in the past - in cinemas and now also on VoD [Read More...]