"Filthy genius movie"
Politically explosive Danish movie exposes a country infested with racism and xenophobia, as the far right ascends in a phenomenon with shocking parallels to Germany in the 1930s - watch it for free at home with ArteKino during the month of December, plus in cinemas on Friday, December 13th

Shakespeare famously proclaims in Hamlet: “There is something rotten in the state of Denmark”. In Sons of Denmark something is indeed very rotten in the Scandinavian country. Forget nice social democrat Denmark, the land of hygge, Danish pastries and the Little Mermaid. This is a country where migrants live in fear of vicious, xenophobic gangs, where pigs’ heads are deposited where Muslims gather, and random acid attacks are made on innocent foreigners. This film is an impressive debut by its director and writer Ulaa Salim. Made by the migrant community in Denmark, mainly Syrian and Iraqi, and their sympathisers, it portrays a country of cruel disdain for those who seem just a bit different.

Consider this. Hitler took power in Germany under laws and agreements that were, in the terms of the Weimar Constitution, entirely legal. True, there was a lot of thuggery accompanying his accession to power but he was formerly invited to be Chancellor by President Hindenburg in a acceptable normal manner. The community that Hitler vilified as dangerous Marxists, greedy capitalists and sexual perverts were one of the most integrated in Europe. The list of Jewish contributors to German thought and culture is embarrassingly long. The Sons of Denmark are a collection of thugs led by the obnoxious Martin Nordahl (Rasmus Bjerg), who claims to have nothing to do with the nasty behaviour of the fascist right wing group. In fact, he helps to organise it and even participates in it (albeit wearing a mask). The Sons of Denmark eventually win a general election in Denmark. 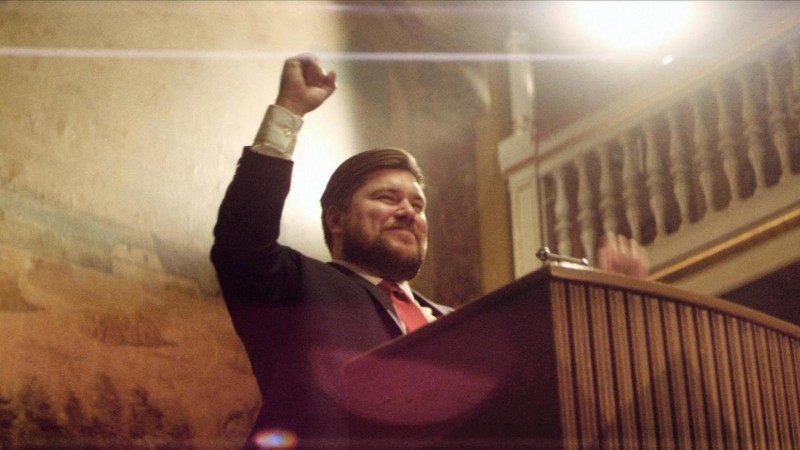 Ulaa Salim, the writer and director of this hard-hitting film, takes the above political logic and shows how it might come true in Denmark. The migrants depicted in the film are ordinary people mainly from Syria or Iraq, who have often endured terrible suffering and lost members of their families in getting to Denmark. Some are so poor, they live in cellars, their families only partitioned off from other families by curtains. They are trying desperately to rebuild their lives and earn a living. True, they are different, being Muslim and having different habits, and some of them are Islamists (an explosion let off by such opens the film) but the vast majority are entirely decent and moderate people. Ali (Zaki Youssef), one of the leaders of the community, describes the Islamists as “morons”.

Despite all this, they are harassed, attacked and described as “terrorists”, “rapists” and “thieves”. Remember Nigel Farage’s migrants poster just before the Brexit referendum? Nothing in this film depicts anything that is impossible. A group of young migrant men under the direction of Ali try to fight back against the attacks. Even if you try to co-operate with the authorities as Hassan does (Imad Abul-Foul), this does not stop your family from being viciously assaulted in your own home. 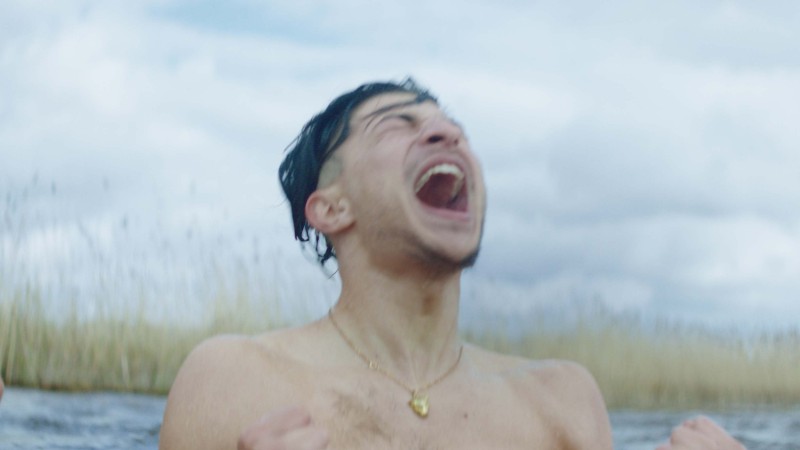 Against all this is the sometimes sincere but generally lacklustre support of the Danish police against the Sons of Denmark. You feel that actually their sympathies lie with Martin Nordahl – not the migrant community. Again one is reminded of the enthusiastic support of the German police in helping the Nazis round up leftist opponents when Hitler took power.

This superb Danish movie operates like a police thriller mixed with politics, and it raises many urgent questions. Those who like Scandi-noir will enjoy the twists and turns of the plot, accompanied effectively by the score of Mozart’s Requiem.

Sons of Denmark is in cinemas on Friday, December 13th. You may also watch it from home for free with ArteKino during the entire month of December – just click here for more information.

Stephen Bannon travels to Europe and makes new friends in the far-right, while also campaigning for Republicans in the US, in this fly-on-the-wall type of doc - in cinemas on Friday, July 12th. [Read More...]