Tell Me Who I Am

"Dirty gem"
Horrifying family secrets surface after two adult twins rummage the secret rooms in their house that their late mother kept locked away, in this shocking British documentary - in UK cinemas and also on Netflix on Friday, October 18th.

Seventeen-year-old Alex Lewis suffered a near-fatal motorcycle accident in 1982, which left him in a profound comma. Upon waking up, he immediately recognised his identical twin Marcus, who was on his bedside. However, he failed to identify his mother and his very own identity. He also forgot everything that he had experienced up to that date. It was like being born again. Marcus had to remind him of his past, and to teach him the most menial tasks, such as operating household devices.

Alex gradually realised that there was something unusual about his aristocratic upbringing. His mother was caring and yet very distant. His stepfather was entirely emotionally absent. He learnt that the brothers only went on holidays with friends, and never with their own parents. Fifteen years later, their mother passed away, and Alex came across come unsettling evidence that something very untoward and non-motherly had taken place throughout their youth. He confronts Marcus, but his brother is simply too scared, and refuses to open up. 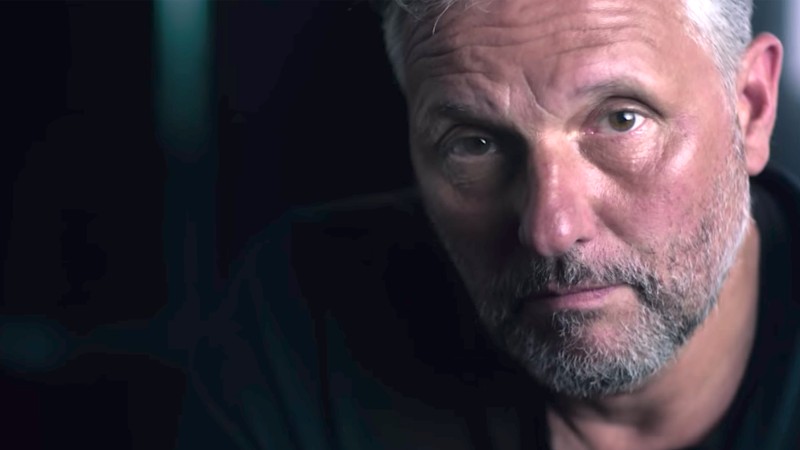 More than two decades later, Oscar-nominated Ed Perkins interviews both brothers separately in the first two acts of the movie. They are now married men in the fifties with children of their own. They are given the opportunity to open up and to face the demons that have tormented them for so long. At one point, a teary Marcus reveals the morbid details of what had happened in their youth. It wasn’t just an isolated event, but instead a harrowing and yet normalised pattern. His confession is recorded and played back to his brother, who is perplexed to learn the truth. In the third and final act, the two brothers meet up and finally talk about the unspeakable, in an attempt to reconcile their differences and leave the horrific past behind.

The gigantic mansion where the family lived (located somewhere in rural England) is constantly featured in the film, from both inside and outside. It gives the film a sombre and mysterious tone. The old-fashioned timber frame house has a dark driveway and a creepy pearly gate – the stuff of horror movies. The naked tree branches cast a shadow over the dwelling and the existence of the two adults. The photographs from a disturbing past in the attic provide the final touch to this sinister story. 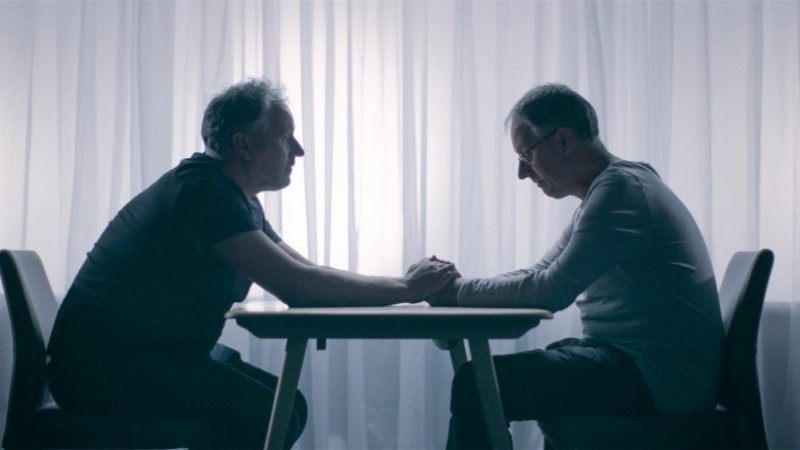 But this is not a horror film. It’s not exploitative, either. The brothers open up at their own pace, and the director seems to respect their wishes and fears. This is a movie about reconciliation. It’s also a very brave endeavour, which will encourage other males who have suffered a similar ordeal to come forward and heal their very own wounds. There is a taboo associated with masculinity that makes this story very painful and embarrassing. Horrific things can happen to people regardless of class, gender and nationality.

Tell me Who I am is in UK cinemas and also on Netflix on Friday, October 18th.

Three triplets, separated at birth from one another are rekindled to find each other, just as they find out more about one another and about themselves - now available on Netflix [Read More...]

Where have all the cassette tapes gone? Documentary explores the die-hard world of tape enthusiasts, and dives into a new factory of the obsolete technology in the US - from the East End Film Festival in London [Read More...]