"Dirty gem"
Rockumentary celebrates an often-overlooked avant-garde artist, who excelled in pure rock'n roll audacity nearly five decades ago and still continues to do so - now available on VoD!

Before Madonna preached to her father, before Stevie Nicks rocked for Rhiannon, before Chrissie Hynde used her imagination, Suzi Quatro was already plucking her bass guitar. Laced in leather, the Detroit singer-songwriter was one of the spiciest rock stars of the seventies, straddled behind her bass, voice belting out the beefy glam rock singles with thunderous punch. Her fans wheeled from the alternative spectrums of rock (Tina Weymouth) to the three chord roughness of the virile Runaways. And you don’t need to take my word for it; they’ll tell you themselves in this documentary!

Unabashedly self-aggrandising , the film showcases the electricity of her performances, each of them committed in their ambition. The cluster of interviewees here have it right when they say Quatro locked an infectious sound both on stage and on record. Alice Cooper effuses: “Suzi is an innovator”, detailing the highs the 69-year-old rocker achieved in her ever-growing career. Hardened Quatro fan Joan Jett was mistaken for the songwriting bass player after many Happy Days fans zoned in for the musical segments just as Debbie Harry’s voice was mistaken for Suzi’s. But for Quatro, it was a struggle to achieve this success, belting her voice out in a male dominated genre to male buying cartels. 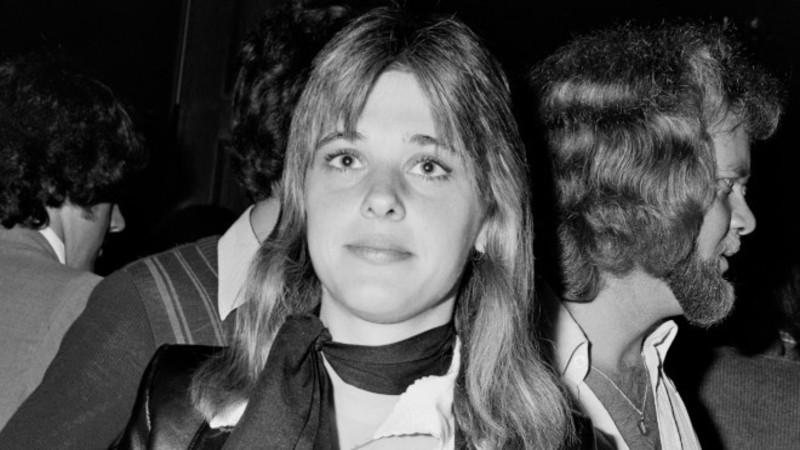 In this unrestrained, unexpurgated account of her career, Quatro lists the frustrations levelled against her based on her gender alone; one choice clipping shows the youthful artist enduring a smacked bottom as she walked on a late night chat show. The film coyly avoids making a contemporary gendered commentary amongst the new wave of rock stars, instead, focus is placed on this rocker’s life, of which Quatro is the most thoughtful declaimer. Through it all, Quatro played with integrity and reason, a stage performance that not only embraced her gender, but transcended it. Her music had cross sex-appeal as Quatro recalls that women considered her their hero, men held her picture on their bedroom walls.

Quatro does impart admiration for the younger generation through her offspring. The documentary ends with a look at her newest album – her 24th at that – a guitar heavy work which showcases her son’s six-string prowess. Greyer in appearance, Quatro still exudes an enthusiasm for the rock genre, leathered coats calling her attendees’ attention with the lyrical observance they offer her songs. Wryly, Quatro proudly admits she’s done what she was born to do. Much like the portrait it paints, the film is for those seeking a chest punching good night out.

Suzi Q is out in cinemas across the UK on Friday, October 11th. On VoD in March.

Rockumentary digs down into the life of Joan Jett; it reveals the dirty facets of the rock'n roll pioneer, best known for her recording of I Love Rock'N Roll - in cinemas Friday, October 26th [Read More...]