The making-of of the Cambridge Film Festival

The Marketing Coordinator of the third longest-running film festival in the UK speaks to DMovies, and she shares some of event's biggest achievements, anecdotes and encourages both established and nascent filmmakers to take part!

The 39th edition of the Cambridge Film Festival starts this week. This year’s diverse programme includes over 150 titles from 30 countries from all continents. They range thrillers and dramas to comedies and documentaries created by the very best of both established (such as Ken Loach, Francois Ozon and Werner Herzog) and emerging filmmakers (such as Mati Diop and Aaron Schimberg).

We asked a few questions to the Stella Frangleton, who is currently the Festival’s Marketing Coordinator. She previously reviewed submissions for the event. She also runs a Young Film Programmers Group at The Abbeygate Cinema in Bury St Edmunds, and holds a degree in English and Film from King’s College London.

The Cambridge Film Festival takes place between October 17th and 24th. Click here for our top 10 picks from this year’s event, and here for the Festival’s full programme (and also in order to book your tickets now).

Victor Fraga – You are the third-longest running film festival in the UK, and you are now in your 39th edition. Please tell us a little about the relationship between city of Cambridge and film.

Stella Frangleton – Cambridge is a very cinematic city with well known films and series such as The Theory of Everything (James Marsh, 2015), the Netflix drama series The Crown and ITV’s Grantchester being filmed in and around Cambridge. The Cambridge Film Festival has been a staple of the Cambridge cultural scene since 1977 and has been joined by other film festivals such as the Cambridge African Film Festival in 2002 and the Watersprite Student Film Festival in 2010. We have a vibrant community of film students at both Anglia Ruskin and Cambridge University, many of whom go on to work at the city’s various film events. Boasting three cinemas, this city is certainly one of film lovers. 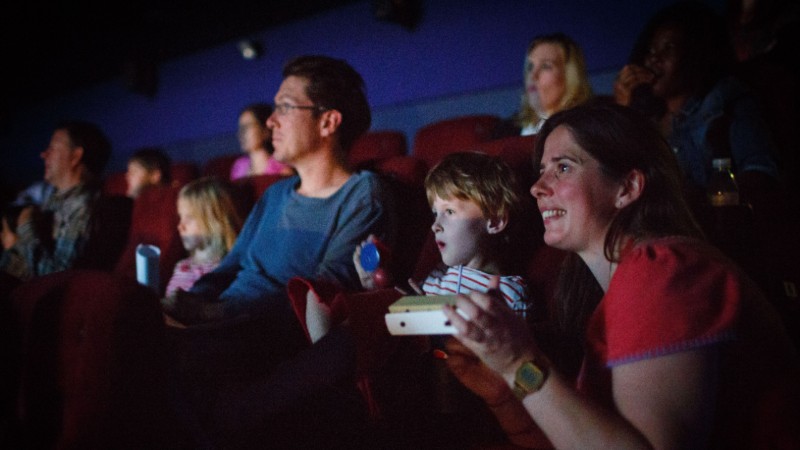 VF – This year you are screening more than 150 titles from 30 countries. How many people are involved in the curatorial process, and do they work throughout the entire year?

SF – We have a pool of around 10 programmers who select films in a variety of ways. Some attend film festivals all year round to discover the latest and most inspiring films from around the world, whereas others create very specific programmes and are only with us for a small portion of the year. By having a variety of programmers who work in very different ways, our programme achieves an extremely high quality of content across the board and you’ll notice the high level of curation involved. We are well known for our strands such as Camera Catalonia, the Cambridge African Film Festival and the Family Film Festival as well as the great selection of previews and premieres on offer every year.

SF – We have had some very acclaimed directors submit short films to the festival in their fledgling years. Christopher Nolan had a short film accepted in the festival in 1996 and has gone on to become one of the best-known directors in the world having directed such films as Dunkirk (2017), The Dark Knight (2008), The Dark Knight Rises (2012), Inception (2010), Memento (2000), and his films have gone on to gross over $4.7 billion worldwide. Likewise, acclaimed British directors Andrea Arnold (2016′ American Honey, 2009’s Fish Tank) and Shane Meadows (This Is England, 2007) also had shorts screened at the festival before going on to have massively acclaimed careers.

VF – The Festival is run by the Cambridge Film Trust. Could Please tell us about the Trust activities outside the Festival?

SF – At Cambridge Film Trust we believe passionately about great cinema and making it accessible to all. We really feel that cinema can expose people to new perspectives and ideas, aiding cross-cultural understanding and contributing to community engagement and well being. To that end we have lots of events outside the festival throughout the year. Our most well known is Movie on the Meadows, one of the biggest outdoor cinema events in the UK which takes place every August and sees around 3,000 people enjoy amazing cinema in the picturesque location of the Grantchester Meadows. We run a large amount of free community screenings around Cambridge where we bring the latest blockbusters in the heart of communities for people who may not be able to access cinemas due to money, mobility or other social factors. We have brought in a Pay What You Can Afford scheme to our “A Film I Love” seasons at the Arts Picturehouse. We invite special guests to choose a film close to their heart and audiences can choose how much they pay. We are very proud of our year round activities and hope to continue to make greats films available to all. 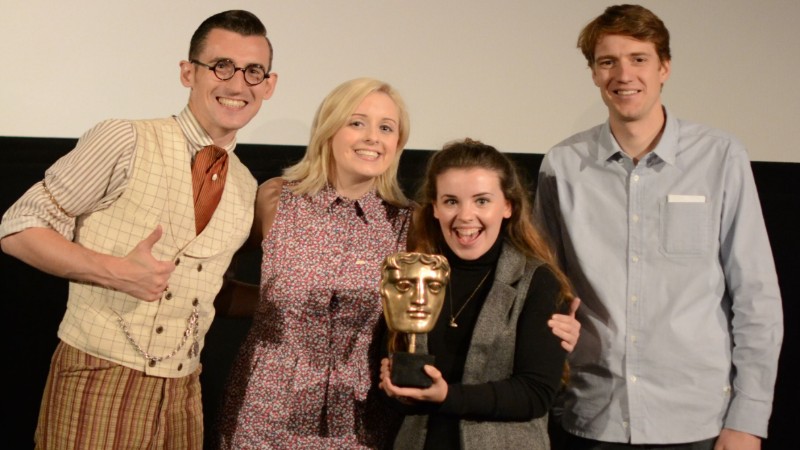 VF – You have given out an Audience Award since 2015. Are there any plans to expand this, and to include, for example, a jury award?

SF – We are very proud of our Audience Award and have expanded to have a Youth Jury award as well. We recruit a jury of young people who learn about all different aspects of the film industry and watch and critique the film of the festival. We think these awards make the community feel included and we hope the Youth Jury award fosters future film talent.

VF – What’s your advice to both emerging and established filmmakers who want their work showcased at the Cambridge Film Festival?

SF – It may sound obvious but we really are excited about bringing the best cinema we can to our audiences. We welcome submissions from filmmakers at any stage in their career and our submissions team works through the massive amount of submissions rigorously from around March until September. We show submissions from student filmmakers, big name directors, with tiny budgets and with big ones. We just love great film and we feel that shows in our programme and the reputation the festival has for always having such a strong film selection.

All the images on this article are property of the Cambridge Film Festival.

As the 39th edition of third longest-running film festival in the UK approaches, we have cherry-picked the 10 most innovative, thought-provoking and downright filthy gems from the event that takes place between October 17th and 24th [Read More...]

Deep-dive into pre-revolutionary Iranian cinema, a world awash with sex and violence, in this doc revealing a new side to the misunderstood nation - from the Cambridge Film Festival [Read More...]