The famous statement of Socrates that the unconsidered life is not worth living had a terrible and poignant relevance to the life of Michael Hutchence. The saying is usually made in reference to the intellectual life but there is no reason why it cannot be applied psychologically. Michael Hutchence lived a doomed life because he did not understand what drove him and, coupled with a disastrous accident, ended up in depression, drug abuse, tangled relationships, despair and suicide. None of this was necessarily his fault.

He was brought up in a strange, dysfunctional way by parents who sincerely loved their children but treated them more like accessories, subjecting them to long periods of abandonment and separation. At one stage, Michael was separated from his brother Rhett by his mother for no other reason than she wanted to live in another place temporarily and wanted Rhett to be with her. He, his sister Tina and Rhett must have felt like the children of some divorced parents, who do not know whether they are really loved for themselves or are just a nuisance. 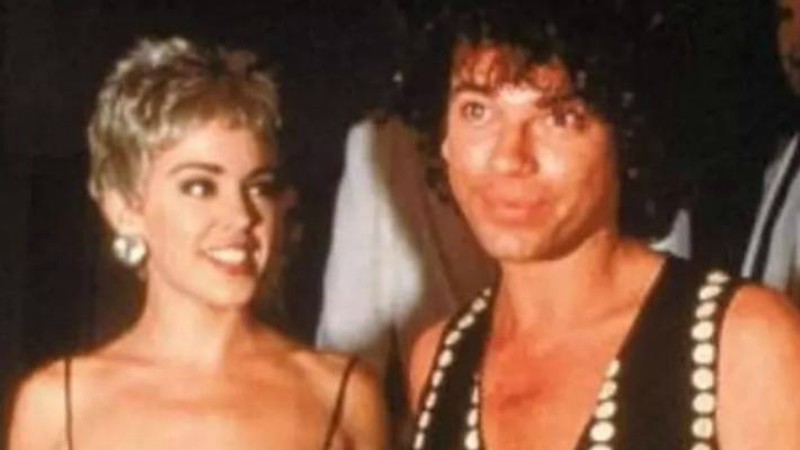 Consequently, he longed for love and appreciation, which he found only too successfully in huge rock concerts throughout the world. He was a brilliant performer (although strangely, not especially musically talented) and gave his all at concerts, driven by his inner needs but also devoured by his adoring audiences and, most notoriously, by certain women. He was, like many who are cursed by the gods, very beautiful, both as a boy and a man. He traded on this but, like Marilyn Monroe, was consumed by others in his beauty.

The worst offender in this was Paula Yates, who in the extraordinary interview she conducted with him on a bed on live TV, seemingly seduced him in public without actually taking her or his clothes off. Paula Yates was the worst person he could have run into. Completely without boundaries and a victim herself of a strange upbringing, she messed up completely a very vulnerable man. All this was compounded by an accident in Copenhagen, where he was struck by a boorish taxi driver, hit his head severely on the pavement and, undoubtedly, suffered brain damage, which altered his personality and caused him to lose his sense of smell and greatly heightened his aggressiveness. 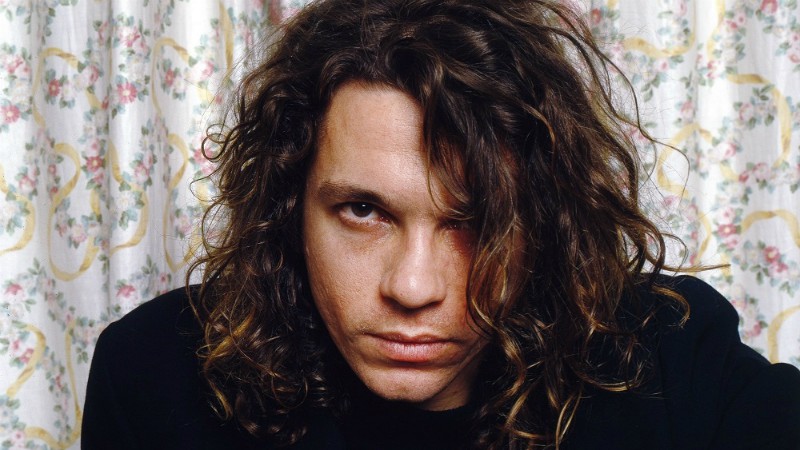 Richard Lowenstein’s documentary outlines this sad story. This is not necessarily a film about the wicked rock business swallowing a man up and spitting him out again. Michael Hutchence eagerly embraced the business and gave it everything he had. On one level, he had everything you could have asked for, beautiful women, money, fame, luxury and adoration, yet it was all prompted by an inner emptiness.

My only reservation about Mystify is its lack of talking heads. Instead, one gets a lot of voiceover from recovered filming. Many people do not like the talking heads documentary as they feel it tends to drown out the viewer’s judgments and produces an unnecessarily pretentious and academic tone. Yet talking heads would have helped here as I was not informed beforehand by Michael Hutchence’s life. This is a tale that deserves to be told well beyond the rock milieu. It is a cautionary tale that could be told of any one of us who could be described as “driven”.