Scary Stories to Tell in the Dark

"Mostly clean movie"
New fantasy horror produced by Guillermo del Toro is neither scary nor original, however it does excel in technical proficiency - now available on VoD

This brand new fantasy-horror movie – showcased with much fanfare at the Bankside Vaults – struck me as a combination of The Evil Dead (Sam Raimi, 1993) and It Follows (David Robert Mitchell, 2015) by way of Goosebumps (Rob Letterman, 2016). An interesting set of influences, you may think, but the result is narratively and thematically trite – haunted houses, cursed books. Even triter is the character work. It’s all geeks and jocks. How many times have we seen bookish girls and bespectacled boys get tormented by douchebags in a varsity jackets? Too many.

However, the most disappointing thing is the utter dearth of scares. This is cattle prod cinema at its most formulaic; so easy to read that even its most earnest attempts to spoil your underwear barely register. All it succeeds in doing is a spot of heart flutter and a touch of ear damage – decidedly unimpressive. 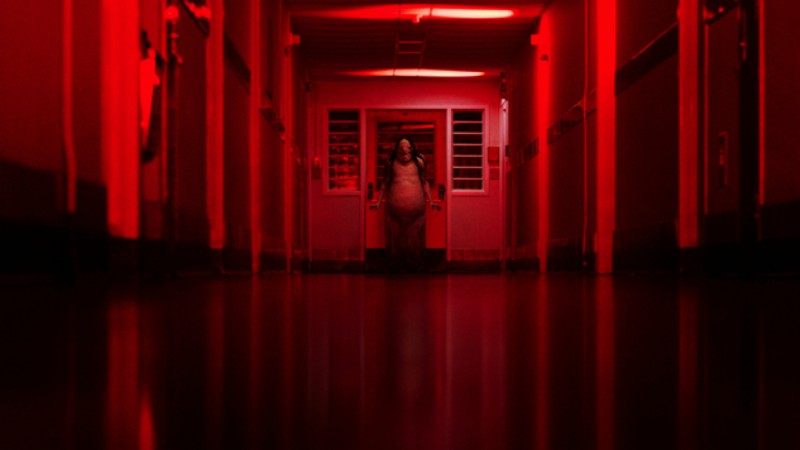 There’s no denying its technical proficiency, though. It has a deft blend of the practical and the digital, which is no surprise given the Guillermo del Toro’s influence, although this counts for little when the subjects, their dialogue and their circumstances which are impossible to remember.

The problem is that director Andre Ovredal and producer/writer del Toro appear to be far more interested in Stephen Gammel’s macabre illustrations than Schwartz’s writing. There’s period detail and a slim satire of the Nixon era – represented by the bigoted, authoritarian police chief – but any substance is sidelined in favour of ghoulish set pieces, which may be exciting to its loyal fan base but are too random and episodic to anyone else.

Scary Stories to Tell in the Dark is out in cinemas across the UK on Friday, August 23rd. Special screenings will be held across gloomy locations such as the Bankside Vaults of London. Available on VoD in April!

Under the Silver Lake

A little Indiana Jones, a little Guillermo del Toro. American military horror set on D-Day makes use of every conceivable genre cliche, yet it's scary and fun enough to watch - now on Netflix [Read More...]