"Thoroughly sanitised movie"
This American microbudget slasher is a real killer, but not quite in the way one would hope: it's simply painful to watch - now available on VoD

Sometimes, when I’m tempted to stick a blade into a film and really twist it, I’m reminded of Brendan Behan’s scoffing putdown: “Critics are like eunuchs in a harem; they know how it’s done, they’ve seen it done every day, but they’re unable to do it themselves”.

This line came from a bitter place, no doubt, and it discredits the art of critical writing, but Behan’s sentiment speaks to the difficulty of collaborative artistry and the relative ease of spewing venomous barbs. After all, there’s something churlish and unappealing about overly harsh criticism.

Every once in a while, though, a film comes along that tests your good will – a film that isn’t merely bad, but one that actively puts you in a bad mood. This is what Killer Kate! did to me and I am unwilling to let it slide. 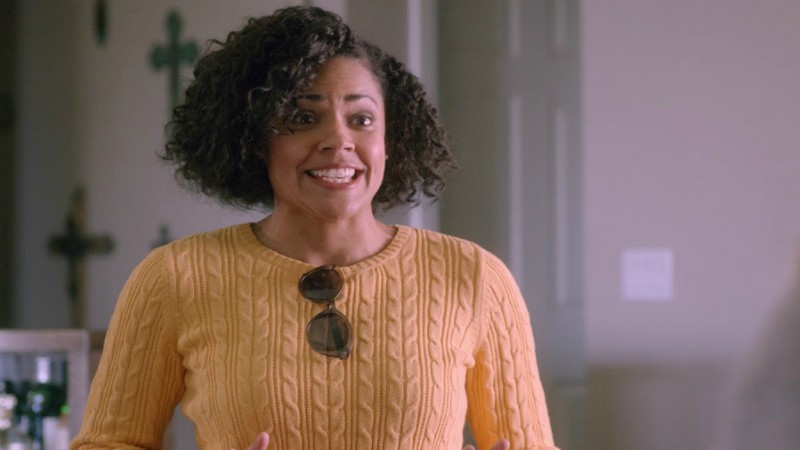 It’s not like I was being unrealistic – I entered the film with expectations checked firmly at the door; this was a micro-budget indie that I hoped would be light on dialogue and heavy on grindhouse splatter. And in its opening 5 minutes or so I was somewhat beguiled – it had a pulpy synth score and Daud Sani’s camerawork was crisp and fresh. Its attempts at humour were disturbingly laugh-free, granted, but there was time.

This hope was quickly dashed, however, by the introduction of the titular Kate (Alexandra Feld), whose presence is dollish and wooden in equal measure. After a bizarre scene of flirting with some guy in the office and a clichéd exchange with her stock character father, Kate meets up with her sister and two friends, which is when the filmmakers’ sheer dearth of talent is exposed. A nasty thing to say, yes, but this film’s existence – why it was made, how it was made, what on earth compelled them? – is genuinely dumbfounding to me.

The most egregious offence of Killer Kate! (apart from that annoying exclamation mark in its title) is the dialogue – almost every exchange is turgid with small talk, risible attempts at pathos and eye-rollingly bad humour. For instance, we are told that Kate has a fraught relationship with her sister, yet the dialogue is so preoccupied with utter banalities that we never understand why. 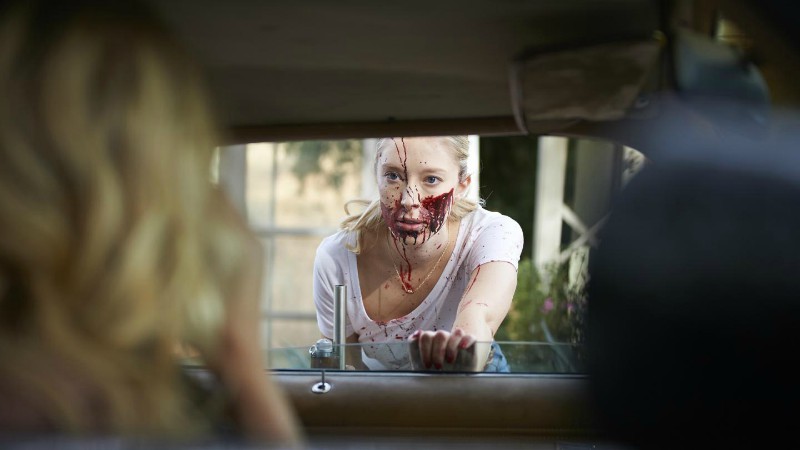 The script’s empty verbosity is compounded by the performances, which are led by Kate (Alexandra Feld), who has the range of a porcelain doll; Angie (Danielle Burgess), who can’t operate beyond grinning pleasantries; Sara (Amaris Davidson), who’s insufferably chipper (and also stupid); and finally Mel, an improbably surly mega-bitch. There isn’t a shred of subtlety between them.

The nadir of this ensemble occurs when Mel goes on a strange rant about Sara avoiding pain killers, which is supposed to display her mercurial nature but just comes across as teeth-grindingly cringeworthy. It was at this moment when Killer Kate!, despite being just 80 minutes long, became a genuinely arduous experience. It was also an illuminating one, however, for this little film has put cinema in perspective – mediocrity has never seemed so good.

Killer Kate! is in selected cinemas from Sunday, August 18th. On VoD in April!