Wendy (Lena Headley) is an immigration officer whose task is to reject as many refugees as possible. She’s recognised amongst her colleagues for her ability to spot bogus asylum seekers, promptly and efficiently rejecting the more dubious applications. Through her interrogation, she must figure out whether Haile (Ivanno Jeremiah) is telling the truth, or if his alleged predicament is but a concoction of an opportunistic economic immigrant.

This refugee drama takes sides straight away by noting that 70 million people have been forcibly displaced around the planet, more than the population of the United Kingdom and Ireland combined. It’s as if the entire population of the British Isles was fleeing war or persecution. Wendy does not seem to concerned about these figures, instead searching for loopholes preventing her applicants from settling in the UK. Haile’s case is a very straightforward one: he lied in his application, he does not have any dependants and he attacked two police officer upon being found in the back of lorry that crossed the Channel. All of the odds are against him. 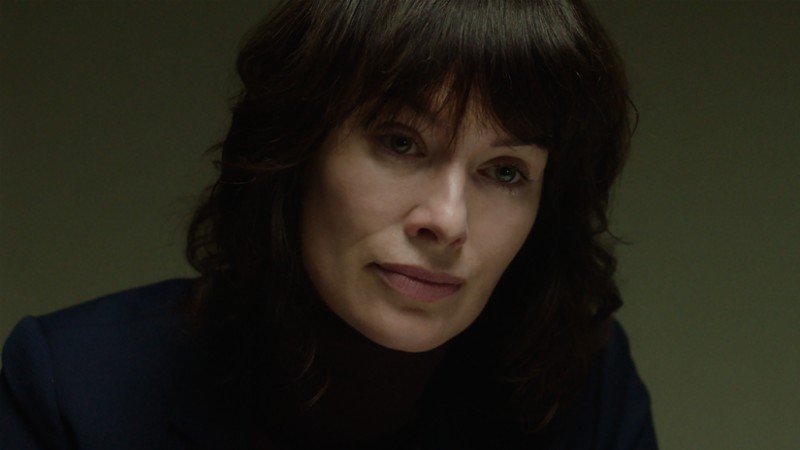 Despite the difficulties, Haile is kind and serene, even affectionate. He tells Wendy that she shares the name with his mother. An officer interjects: “now that’s a new one”, suggesting that he is not telling the truth. The Home Office assumes that applicants lie by default. That’s a sheer perversion of justice.

At first, Wendy is the epitome of heartlessness. The perfect bureaucrat in a world where kindness and altruism are becoming increasingly rare. Or even criminalised, such as in the US and also right here in Europe, particularly in Italy. Helping others has become a criminal offence punishable with a lengthy custodial sentence. Ironically, Haile is also being penalised because of his humanity and solidarity. He refused to kill a rebel in homeland Eritrea, and he’s now wanted for “treason”. His selflessness also shows on his journey from Calais to Dover, where he risked his own life in order to save other refugees concealed inside the same lorry. 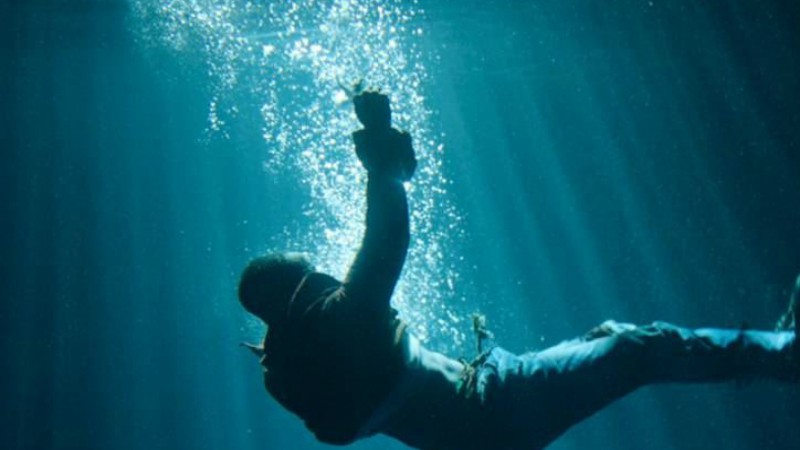 While very audacious in its message of solidarity in a world increasingly xenophobic and intolerant, The Flood is very conservative in its format. The narrative is formulaic and sanatised. All the right moral questions are asked, and yet the story lacks a little rawness, such as in the Wolfgang Fischer’s far more riveting Styx (released earlier this year). Some of the most dramatic moments (including an armed altercation between refugees and a death) feel banal and contrived. Plus the story is very predictable. You will work out in the first five minutes that the coldhearted Wendy will gradually sympathise with Haile and eventually switch alliances, culminating is a very noble gesture that could cost her her job. She is undergoing a “car-crash” acrimonious divorce involving a child, and being constantly reminded of her frailties and vulnerabilities. As a consequence, she feels compassion.

The Flood is out on demand and also in cinemas across the UK on Friday, June 21st, and then on VoD (Curzon Home Cinema) the following Monday. The film’s release coincides with World Refugee Week. Curzon is working with the Human Rights Watch in order to promote awareness of true-life stories. Worth a viewing.