"Greasy movie"
Young couple grapples with IVF while attempting to keep the spark in their relationship alive, in this heartfelt yet emotionally draining British drama - in cinemas and on demand Friday, July 12th

The story begins on New Year’s Eve in the streets of Glasgow. Office worker Elena (Spanish actress Laia Costa, best remembered for the lead role in Sebastian Schipper’s Victoria, from 2016) attempts to hail a cab, but marine biology PhD student Jake (Josh O’Connor, from Francis Lee’s 2017 God’s Own Country) succeeds to capture the driver’s attention first. Elena challenges Jake, and the kind and polite young man offers to share the cab and even to walk the intoxicated and crotchety woman home. He eventually visits her flat, and they bond over Elvis Costello’s raw masterpiece I Want You. What started out as a small quarrel soon develops into a full-blown romantic relationship.

The young and intelligent Jake moves in with the beautiful and yet vaguely dysfunctional Elena. He’s mostly unfazed when Elena tells him that she’s in reality five years older than him. Or nine even. Elena is 35, while Jake is a mere 26 years of age. The age gap does not seem to affect their relationship until Jake asks Elena to expand their family, and they encounter successive problems conceiving a child. Perhaps after Elena’s age (and particularly the age of her eggs) is indeed a barrier to a happy future together? 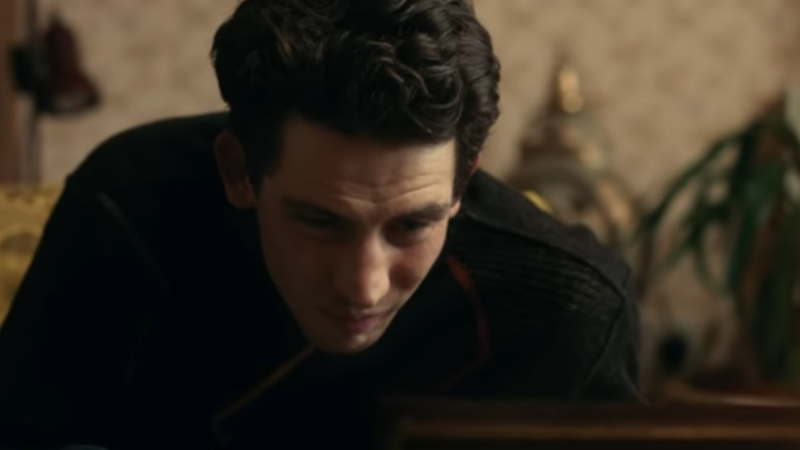 Jake never blames Elena for her inability to carry a pregnancy. Quite the opposite, he’s understanding and supportive. His father pays for private IVF, after they exhaust their attempts in the NHS. The first private IVF clinic turns them down in order to preserve their sterling stats (ie. a very high success rate). As a result, Elena feels increasingly insecure. She repeatedly challenges Jake, convinced that he will eventually abandon her in favour of a younger and broodier female. Despite her partner’s positive attitude, she feels the burden of a society that pressurises women into motherhood.

First and foremost, Only You is a film about the the vain attempts to create the elusive “perfect family”. Other families seem better than theirs. After all, the grass is always greener. Elena is perplexed to find out that their friends just separated because their offspring was unplanned, in what the father described as a “shock pregnancy”. They were not as happy as they seemed. Nevertheless, Elena grows increasingly touchy and apprehensive. She’s convinced that Jake will eventually leave her. 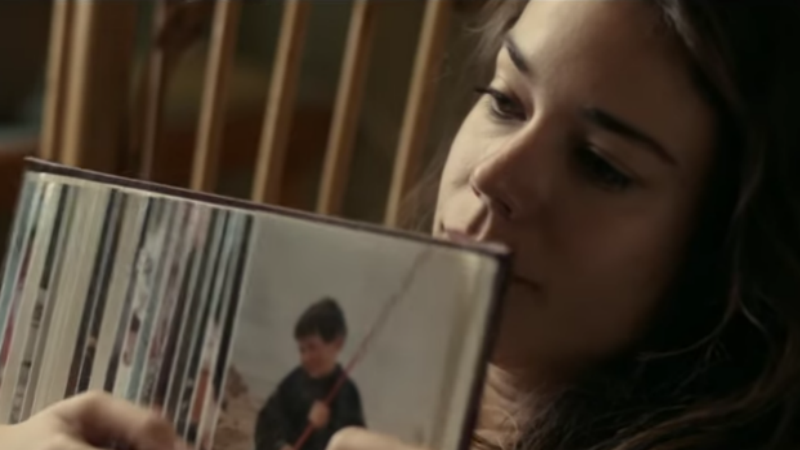 This is also film about the pressures to become a mother. The burden is almost always on the female. It’s never mentioned or even acknowledged that the difficulties conceiving might be related to the father’s sterility. Some people, however, might think there’s an element of sexism in how the female is portrayed as mostly irrational and distraught. I see it differently. I think that Harry Wootliff (who happens to be a female director) is rather compassionate towards the film protagonist, and she does not seem to blame her for her own internalised ageism. This is a very emotionally frank movie.

On the other hand, Only You is too long at 120 minutes of duration. Very little happens during the course of the movie. The repeated visits to IVF clinics and constant quarrelling get a bit tiring in the second half of the story. Plus, Elena and Jake’s ordeal might seem a little petty for LGBT and elderly childless couples, people who opt to adopt and those who are simply not interested in having a child. A little vanilla.

Only You is out in cinemas and also on demand on Friday, July 12th.