"Filthy genius movie"
Living in a conflict-ridden Kashmir, a "half widow" must find the strength to fight for herself in an absurd situation all too real - from the London Indian Film Festival

Aasia (Shilpi Marwaha), a mother of an 11-year-old girl who co-habits with her ailing mother-in-law, is a half widow: “married, but without a husband”. Her spouse found himself in the Indian army and has not been heard of since. She shares the same story with many women in her village. She has scoured each of the hospitals, morgues, locales for any word. None is given. The tale of the disappeared is one of universal horror and despondency. In this Urdu-language drama, director Praveen Morchhale details the system which dehumanises the many women within their community.

The film opens with the frame of an elderly woman, tied to her chair by a young woman. Bound in her chair, the old woman sits by a clandestine window, shadowing the nature which prohibits her freedom. It’s a telling metaphor by which the rest of the film follows. Though freedom and opportunity are within reach, there are material constraints that separate women from their destination. 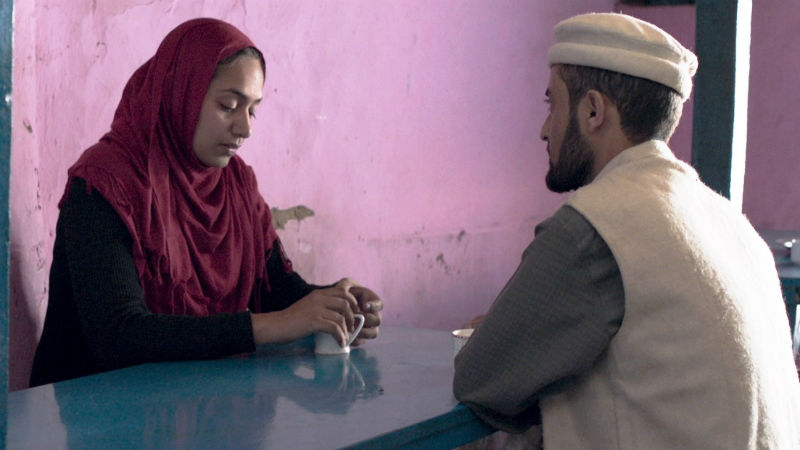 It is her son who has gone missing. Her daughter-in-law Aasia must venture throughout the city, which one man describes as “God and Heaven on Earth”. Marwaha is staggering, delivering a motionless performance, internalising the pain she faces when she’s informed that her land can be sold off without her consent. Between frames, she lives in agonising purgatory, unable to re-marry, despite her obvious widowed state.

Finally, she plays to her strengths by asking the District Collector for her husband’s death certificate. He refuses, but later yields on condition she sleeps with him. The afflicted manner by which a human should live their life is filmed naturalistically, long takes displaying the everyday reality people around the world face in a continued, unresolved nightmare. 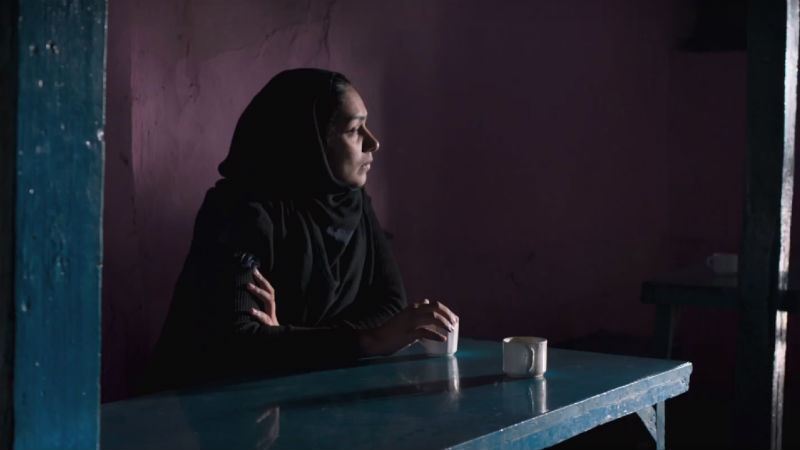 Shot in 17 days, there are some parallels to the #MeToo milieu. Though the topic matter is universal, this side comparison makes it more appetising for Western audiences to digest. Iranian cinematographer Mohammad Reza Jahanpanah paints the shots with a distant frame. The camera captures the surrounding events objectively and apolitically, with naturalistic display. Harrowing, heavy, haggard. A must-see!

Widow of Silence shows at the The Bagri Foundation London Film Festival. The event celebrates a decade of bringing the best new South Asian films to the UK, with 5 cities, 25 venues and 25 specially curated films. It starts on 20th June 2019 in London continues until 8th July 2019, at cinemas across the UK. For more information on the Festival just click here.

Remember Children of the Corn? 'Tis time for children of the sugarcane! Deeply disturbing and yet widely practised Indian tradition is the centrepiece of this effective and socially engaged horror - from the London Indian Film Festival [Read More...]