"Greasy movie"
Libyan documentary follows females footballers as they struggle to overcome a number of barriers in the post-Gaddafi era - on Mubi on Friday, July 31st

Freedom is a very elusive concept. Progressive Westerners (myself included) use the term in order to describe the notions and principles that fit it with our diversity and equality ideals. In this case, the Libya’s Women’s National Football Team are fighting for their freedom to play and also to represent their country abroad. The country has just experienced a very sudden, violent and radical regime change. Freedom Fields is a documentary captured between the years of 2012 and 2016, immediately after the Libyan Civil War (Muammar Gaddafi was removed from power and killed in 2011). It celebrates “freedom” from a very Western perspective. 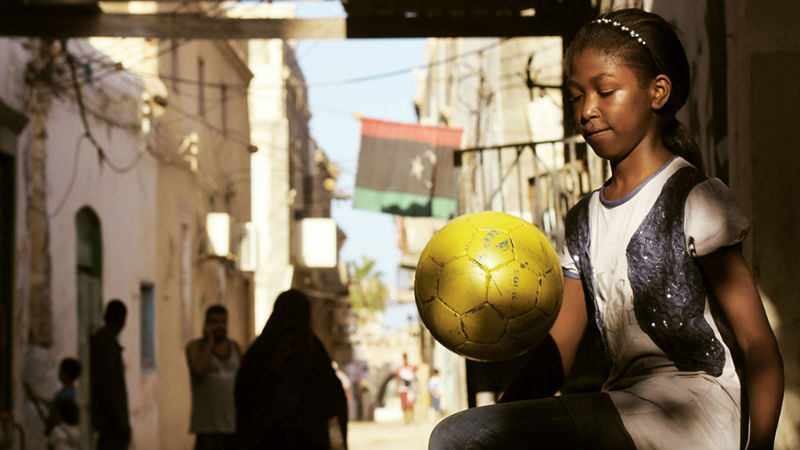 These empowered women are an affront’s to some of the country’s most orthodox elite. Such “Westernization” is heavily frowned upon. We see a religious leader express his ire on national television. God must be infuriated at the copious female legs exposed, he claims. Two years after the Civil War, the Team are told that they can not fight a tournament abroad due to their very own security. They abide, yet remain determined to change country’s attitude towards women’s football in the near future.

It’s remarkable that these women remain determined to achieve personal liberation and social transformation through football in such a conservative, patriarchal and also volatile society. There’s a lot of anger and frustration in the air. One of the females opens up her heart inside a car: “Women could play under the previous regime. They can play in Iran, Iraq and even places with Sharia law. Why can’t we play here?”. Perhaps the Civil War (described as the “Revolution” throughout this doc) wasn’t as liberating as many people expected. 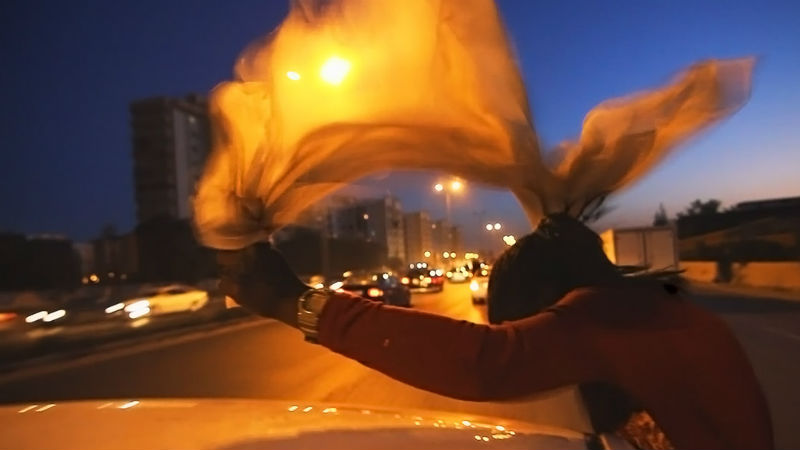 The documentary provides some interesting yet partial insight into post-Gaddafi’s Lybia. The camerawork isn’t particularly impressive, but this is natural for a piece of guerrilla-like filmmaking with very limited resources. The biggest problem with Freedom Fields is that it’s clumsily edited and poorly contextualised. I struggled to follow the personal stories of the individual footballers. The narrative is often unintelligible. The political context is also muddled. We hear that Gaddafi’s supporters are still active and threatening to take back control, yet we never learn how their attitude towards women compares to the attitude of post-“Revolution” rulers.

Overall, Freedom Fields is an inspiring yet sketchy piece of political documentary-making. It was in cinemas across the UK on Friday, May 31st, in the run up to the 2019 Women’s World Cup. On Mubi on Friday, July 31st (2021).