Let There Be Light

"Thoroughly sanitised movie"
Proselytising piece of evangelical propaganda demonises Islam and atheists, in addition to being extremely poorly crafted - stay away from cinemas this Good Friday

Sol Harkens is a very bad man. He writes books with shocking titles such as Aborting God. He wipes the floor in argument with a decent Christian evangelist in a hall crowded with braying atheists. He has a publicity agent called Norm who calls everyone, male or female, “darling” (he is probably one of those sinful homosexuals). Norm and all his unbelieving friends want Sol to make as much money as possible out of his fashionable books.

One day, he gets drunk at a party and crashes his car. He is technically dead for four hours but revives and then – guess what? He had a near-death experience in which he meets his beloved dead son Davey who tells him: “Let there be light” and “Your time has not yet come”. The nine-year-old child is dressed in an angelic white suit. Sol has previously blamed God for the death of his child but now that same child sends him back to this life and Sol is a changed man. He gets baptised by Pastor Vinny and starts to spread the Word of God. 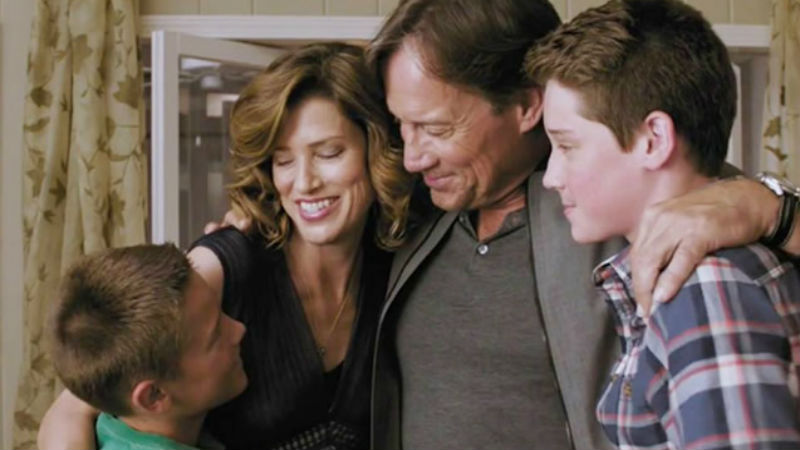 This is a bad movie in more ways than one. And it’s also a dangerous film. I am not anti-Christian. Quite the opposite. I am a believer myself. I go to church, I pray every day, have two degrees in theology and am open-minded about near-death experiences. I hope the latter phenomenon proves the existence of life after death, but I could be wrong. Yet this film disturbs me on several counts. It opens with sequences of 9/11 and other terrorist instances. One of the unbelieving Sol Harkens’s slogans is “The Church is Isis”. It ignores the fact that Islam, like Christianity, also commends love, compassion and tolerance. In fact, it sees Islam as an enemy – an unsettling piece of politics.

The snide depiction of Norm as gay and all his friends as money grubbing and selfish is rude and alienating. Sol is a dreadful husband and a drunkard as an unbeliever but all sweetness and decency when he gets God. This is juvenile characterisation. The film is full of that strange juxtaposition of faith and success that is oh so very American. At the end of the movie the whole family is delighted by the fact that their campaign entitled Let There Be Light is going out on a major television show and yet, surely, Sol in the bad old days was thrilled to be making lots of money from selling his atheist books 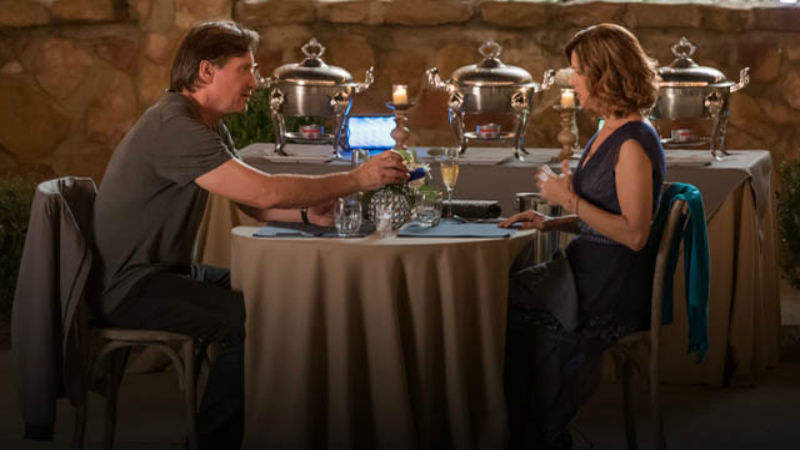 I recall the Head of the Biblical Studies at Heythrop College, said to us students, “Remember you can’t argue yourself out of the closed dogma of fundamentalists. It’s all circular. They decide what counts as true and if you don’t agree with their definitions, you’re just wrong.” So if there is life after death, near-death experiences are proof of this but what are near-death experiences? Christian fundamentalists have already made up their mind.

In addition to being a proselytising piece of propaganda, Let There Be Light is also a poorly crafted piece of filmmaking. It lacks flare and vigour. It lacks the pomp and circumstance of Catholic ritual. It lacks argumentation and intelligence. It’s dark and mediocre.

Let There Be Light is out on Good Friday. It will show at several locations across the UK, including five locations in Northern Ireland. It’s concerning that such toxic films should hit UK cinemas. Our advice to you: run away from the light!