Just last year, Fahrenheit 11/9 garnered a mass audience through infamy, industry and innuendo. Michael Moore’s latest documentary, a call for unity in the US, proposed itself a revelatory clarion call rather than the cheap, callous comic strip it became. A petty insert of a past interview with Trump and a sling of lewd photos intimating carnal interactions with Ivanka Trump rubbished an argument founded on morals and honesty.

Active Measures is different. Impeccably researched, edited, weighted and talking head clips, Jack Bryan posits a serious, but telling, truth detailing the might and power Vladimir Putin exerts over the US. It begins with the towering and turbulent enterprise by which Putin collected himself. He’s regaled by what the film boasts is “the single largest intelligence operation in history”, the imprints and footprints of which the film shows his influence over American politics. 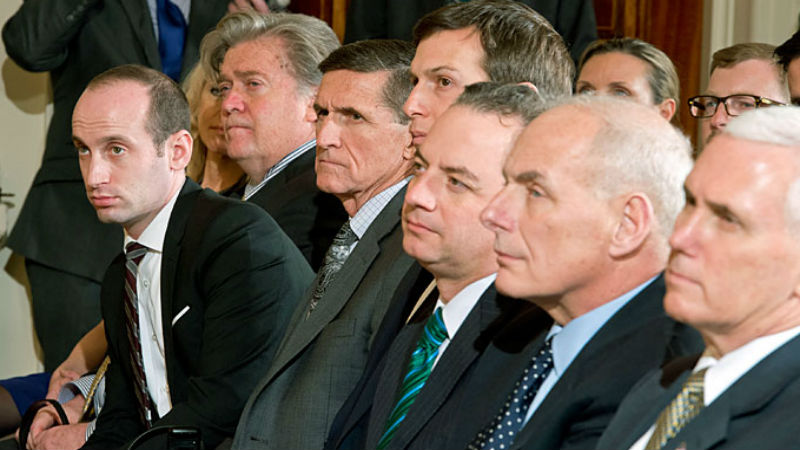 It’s a dissertation told in methodical and methodological order, essaying the principles which influences Russian and American politics. Though Russian/American cordialities may have faltered in the 1990s, Bryan pieces that Trump benefited from the Russian Oligarchs at the turn of the early millennium years. Protected from financial failings, Trump was a prime pawn for future endeavours.

Senator John McCain, a recipient of Trump’s lacerated tongue, remembers a 2007 speech where Putin glared at him mockingly. One of many interviewees casting well calibrated aspersions, McCain questions the legalities by which Putin’s administration acted, coercing a montage of cyber attacks for the viewers to enjoy.

That the film acts on archive footage is both a strength and a weakness. The film offers little other visual flair, indiscernible in its interview footage. Where Moore understands the power of the moving camera, Bryan’s work is flat, bland, often stale. Unvarnished backgrounds do little to attract the eye and interior seated interviewees stand in pedestrian settings, none any different from each other. While Moore balanced his films with long shots, close ups, inside trackers and exterior angles, Active Measures moves in one continuous setting. 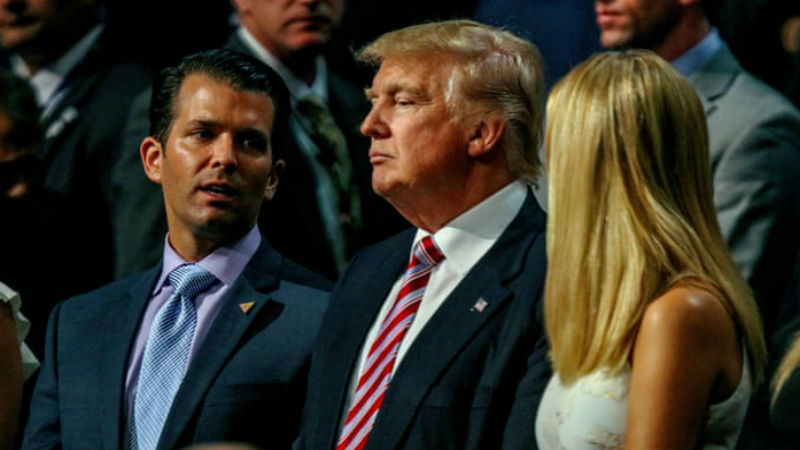 Yet it works as an astonishing excavation of notions and clips, juggling each jigsaw piece into place. A telling clip shows Ivanka equating her father’s bankruptcy to a homeless man, exacting the seriousness of the predicament Trump found himself in. It builds on this angle by which Trump, a profiteer with little interest in politics, would throw himself into the financial hooks of a mafia. Clips of newspaper clippings collide with the mounting concerns of Russian monetary influence which reporters collected over the years, some dated as early as 2008.

Of the two Trump documentaries released, Bryan’s is the more thoughtful and well put together. Though he lacks the stylised flair Moore brings to the film, the interviews, clippings, articles, emails and reports make Active Measures a more robust piece of filmmaking, demonstrating why the 2016 election proved a dubious victory.

Active Measures is available on all major VoD in April 2019.

Caustic and stringent satire of Silvio Berlusconi's Italy is one of the most subversive pieces of political filmmaking you will see in a long time - in cinemas Friday, April 19th [Read More...]