When I was very young, my parents took me to ballet class. I immediately baulked at the idea and sat on the floor until my mother gave up and took me home. At the time I believed that being a ballet dancer was the worst possible thing on earth; now I see it as a massive lost opportunity. Carlos Acosta’s own father, Pedro (Santiago Alfonso), wasn’t as magnanimous as my mother, completely ignoring his son’s wishes in the pursuit of a higher aim.

His bet paid off, turning Carlos Acosta (nicknamed Yuli) into one of the greatest ballet dancers that ever lived; the first black man to perform at the Royal Ballet in London. Played at three different ages by Edlison Manuel Olbera Núnez, Keyvin Martínez and finally by the man himself, Yuli. 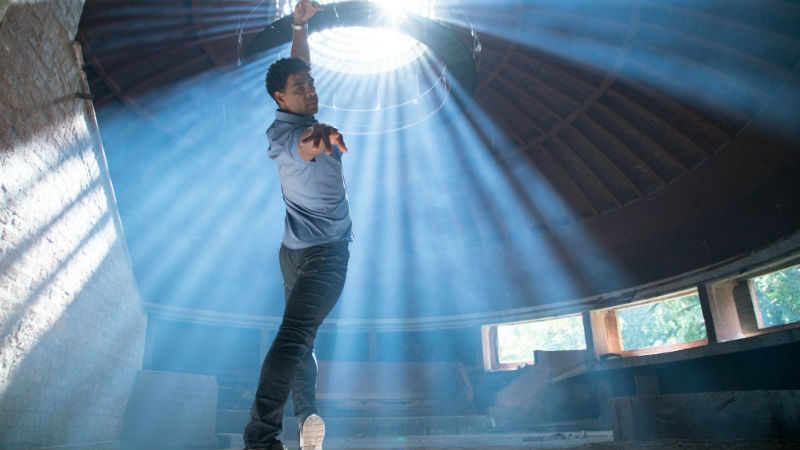 It starts in the poverty stricken streets of Havana; a place where the best options for young men to make something of themselves is through sport or dance. Carlos’ talent, expressed early on through street dance, gives his father an idea, and soon he is dragged to an audition at the National Ballet School of Cuba. But Carlos doesn’t want to perform ballet and mocks both his future teachers and his parents by putting on a tongue-in-cheek Michael Jackson-homage. He derisively describes ballet as something “for faggots”. Yet it is this very same ebullient spirit that lands him a place. His talent cannot be denied.

This is played out against a political and ethnic backdrop that acutely portrays the complexity of the Afro-Cuban experience. In one haunting scene, Carlos’ father takes him to his great-grandmother’s plantation, showing him how he is a direct descendent from the slave trade. Meanwhile his white mother escapes with her white relatives to Miami, benefiting from the same privilege that is denied to the young man. Pedro spins this hardship into a positive, telling Carlos that if his descendants could survive slavery, then he can become anything he wants. 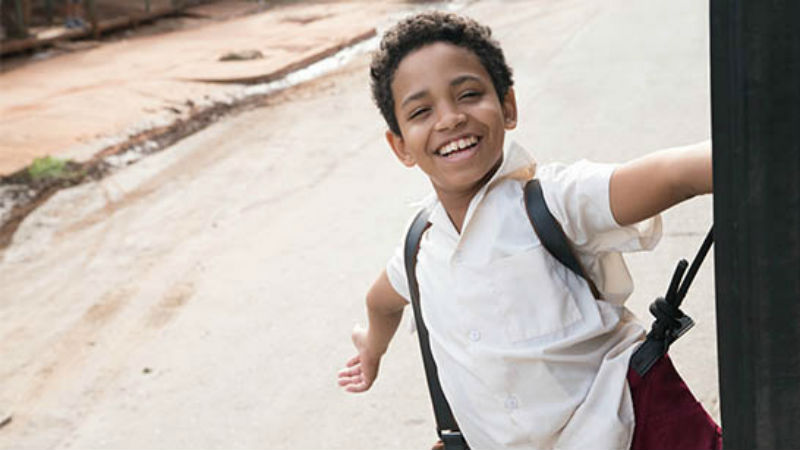 A prickly, at times straightforwardly unlikeable man, Pedro gives a fresh spin to the helicopter parent trope, at times suggesting that Carlos’ success is vital to the future of the nation. It asks at what point does pushy parenthood tide over into outright abuse: a question emphatically answered by Carlos’ own wild success. Eventually, Carlos’ success takes on semi-mythic proportions.

The film interweaves this coming-of-age tale with renditions from his later performances, showing how he poured his personal experience into his work. While it is commendable to see Carlos’ life played out through dance, the two parts are often haphazardly edited together, taking us out of the story’s narrative sweep. These sequences, although haunting and poignant to watch in and of themselves, don’t so much reflect the film’s central conflicts as simply comment upon it, giving us little to chew on by way of genuine narrative tension. Nonetheless, it got me thinking: If only my parents were a bit more like Pedro.

The story of Rudolf Nureyev's defection to the West becomes a British film directed by Ralph Fiennes, and it examines the ballet dancer's unapologetic "outsiderness" - now available on VoD [Read More...]