"Dirty gem"
Two siblings with a very peculiar surname embark on a wild wild journey, in French director's dark, amusing and yet profound Western - on Netflix on Friday, March 12th

Revisionist western movies are nothing new, but there’s something refreshing and invigorating about Jacques Audiard’s new outing – his first since the Palme d’Or-winning Dheepan (2015) and his English-language debut. In the Frenchman’s hands, the quintessentially American genre is given a new sense of humour and resolve. It that owes a lot more to the Coen Brothers than to John Ford.

The action is twofold: on one end, the hitmen Charlie Sisters (Joaquin Phoenix) and Eli Sisters (John C. Reilly) pursue Hermann (Riz Ahmed) across the American West in order to collect a bounty. The film title refers to their ridiculous surname. On the other end, another mercenary, John (Jake Gyllenhaal) establishes a friendship with Hermann in order to catch him off-guard and hand him to the brothers, only to change allegiances later on. 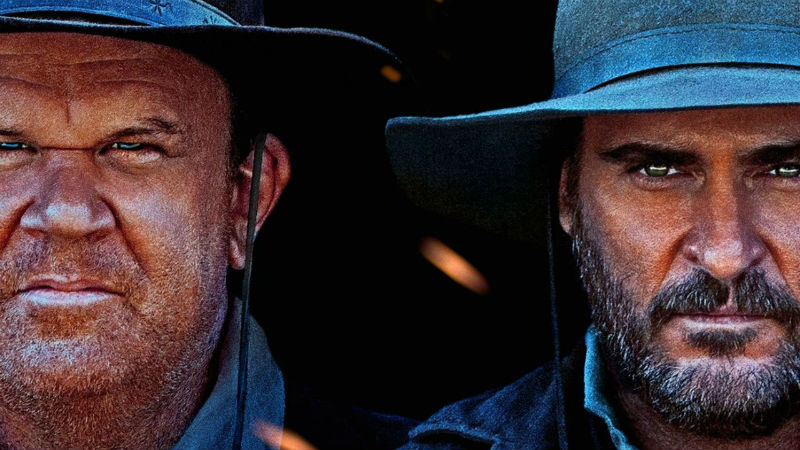 In other hands, this could have been your stereotypical cat-and-mouse flick, with a lot of street standoffs and aerial vistas for the contemplative moments. Instead, Audiard is interested in the duality inherent to each one of his own characters and on the background that serves as the story’s setting. The brothers have a dynamic that brings Cain and Abel to mind: Charlie is a product of the violence of his time and usually resort to extreme means in order to settle his affairs, while Eli is a modern man trapped outside of his time, who dreams of a non-barbaric future.

As for the landscape, the script contrasts the promises of a new society made during the Gold Rush era and the development of American West against the brutality of a civilisation that doesn’t know to to avoid perpetuating the mistakes of the past. The tragedy, it argues, is that, in this world, the dreamers are eaten up by the machinations of progress and even those who play the rules don’t do so with a clean conscience. That it manages to tackle so many heavy and not particularly uplifting topics without being a full-on downer is a major achievement per se.. 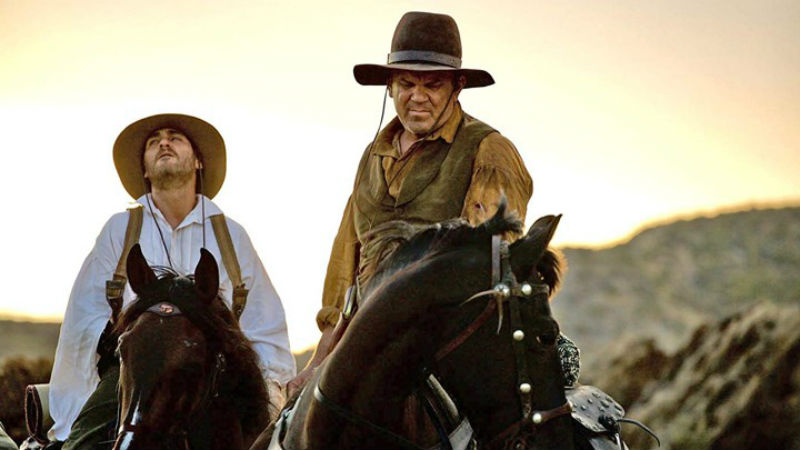 The Sisters Brothers is very well cast, with every player bringing out their best game to the proceedings. Reilly get the meatiest role. The protagonist rejects all the sound and fury around him, acting as a proxy for the audiences. We are compelled to sympathise with him, even if he doesn’t really deserve it.

Ultimately, the film is a bittersweet and nihilistic take on the Wild West. It questions violence and whether it can be used for noble purposes. It allows for funny moments, reminding us that sometimes it’s worthwhile becoming a byproduct of our chaotic surroundings. At the end of the day, happiness doesn’t necessarily equate to the smoking barrel of a gun. Or does it?

What do you get when you mix a Western revenge story with a martial arts film, taking place in Indonesia? Here's your answer - now available on all major VoD platforms. [Read More...]